Gamers everywhere were shocked by the news that video game pioneer and Japanese businessman Masaya Nakamura unfortunately passed away on January 22, 2017. Known for being the founding father of Namco, Nakamura was the man behind the innovative Japanese entertainment company that invented the video game “Pac-Man.” 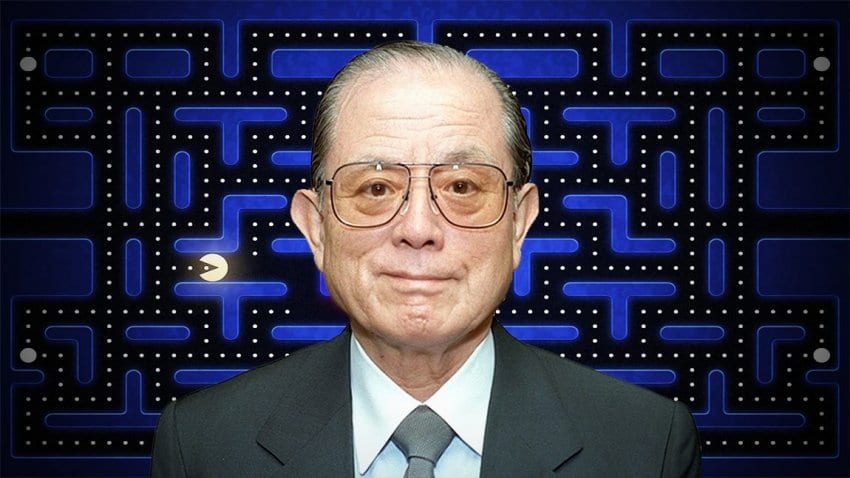 While Namco was initially an amusement ride manufacturing company, it grew under Nakamura’s leadership into the third largest video game developing company in Japan during the 1970’s and 1980s. However, Nakamura wasn’t always into gaming as he studied shipbuilding at the Yokahama Institute of Technology.

After getting his start operating rides at a Tokyo department store Nakamura eventually built up his company, Namco, introducing “Pac-Man” in 1980, at a time when the video game industry was in its beginning stages . Pac-man became an instant hit with arcade players, who enjoyed racking up points by moving a chomping, circular Pac-Man around a board with an insatiable appetite for gold balls and elusive ghosts. 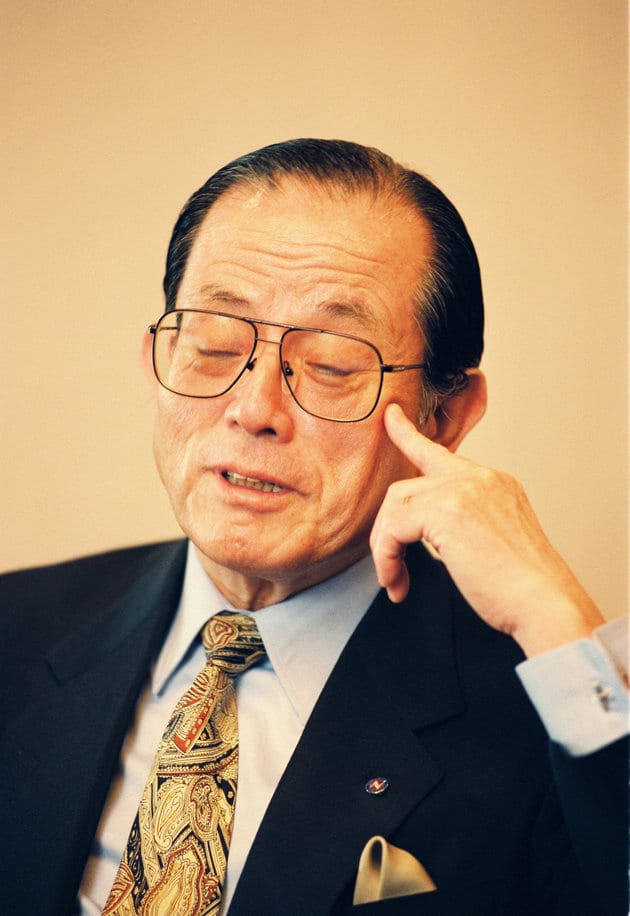 Different versions of “Pac-Man” were later invented for home-gaming systems like Nintendo. The game became so popular that it led to high sales of “Pac-Man”-themed merchandise and apparel, as well as a short-lived animated T.V series, and spin-off games like “Ms. Pac Man.”

Nintendo, which has worked with Namco for years, tweeted a touching tribute to Nakamura on Monday following his death.

As a 3P partner Namco has been a big part of Nintendo's history, thanks in large part to Masaya Nakamura. He changed gaming for the better.

Allegedly it was Namco engineer Toru Iwatani who invented “Pac-Man,” but it was Nakamura who came up with it’s name. Pac is short for “pakku,” which translates to a munching sound in Japanese. Another legend has it that Nakamura originally named the game “Puck Man,” but renamed it “Pac-Man” after taking into consideration that the original title, would inevitably lead hooligans to deface the arcade game by replacing the P with an F.

Ever fallen in love at first sight or lived the friends-to-lovers trope in real life? No one really ...