Electric vehicles are becoming all the rage now, with most car manufacturers eager to stake their claim on the market. Lucid Motors will release their first electric car – the Lucid Air – in 2021, and judging by the recently released specs, it’s going to be quite the machine. 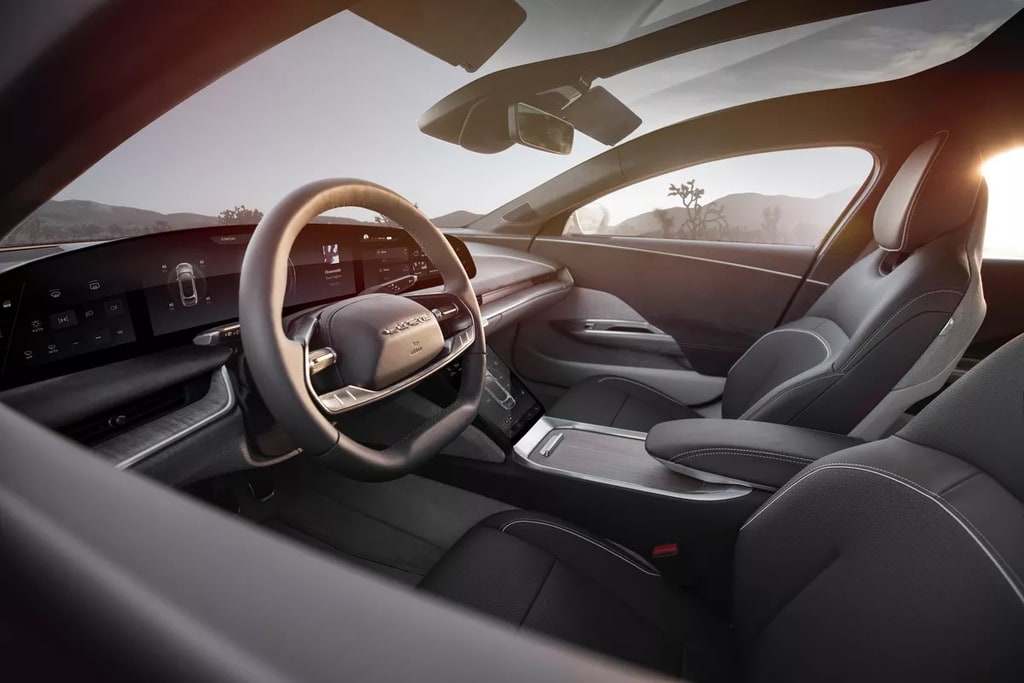 From Then To Now

Lucid Motors has come a long way since being founded in 2007. One thing they’ve never lost sight of, though, is their dedication to electric motoring. Their initial focus was on creating batteries for electric vehicles for other manufacturers. Now, though, they’re ready to prove they can stand on their own two feet with an original line of cars. Thanks to reported funding of over $1 billion, they’ve established a manufacturing plant and work on the Lucid Air, a vehicle that may leave Tesla shaking in its boots.

According to Lucid Motors, their upcoming car will be able to cover a whopping 300 miles after just 30 minutes of charging. That’s impressive, especially because no other electric vehicle can promise a rate of 20 miles for every minute its charged. That’s not all that makes the Lucid Air such a marvel, though. The Dream Edition of the car will reportedly manage a top speed of 168mph, with the ability to go from zero to 60 in just 2.5 seconds. What’s more, when fully charged, this car will be capable of doing over 500 miles. 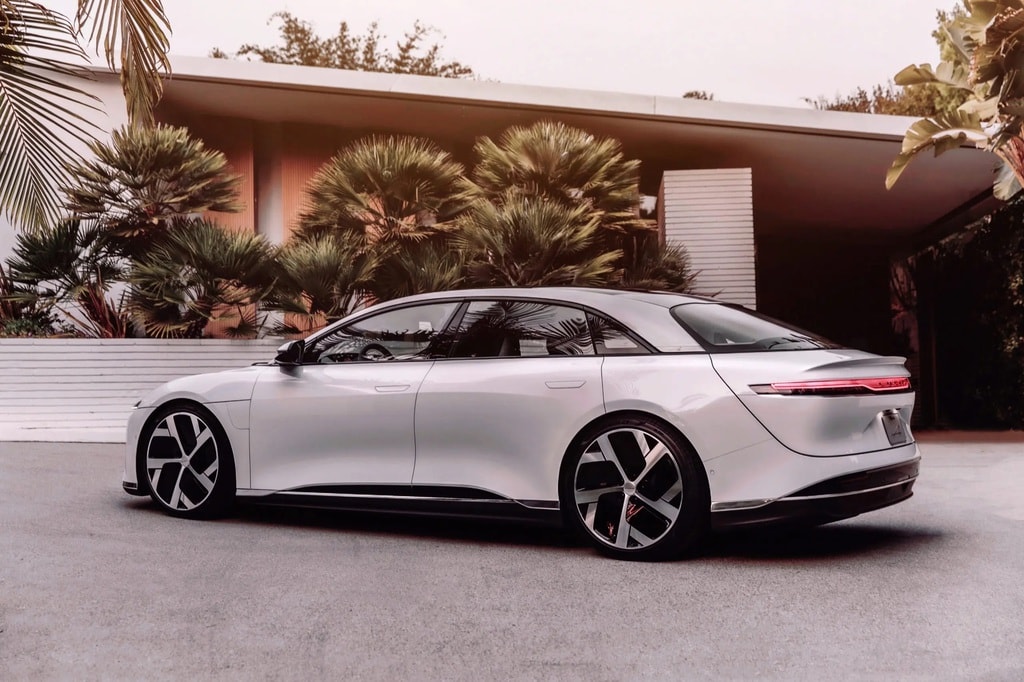 A Pricey Set Of Wheels

With specs this impressive, it should go without saying that the Lucid Air won’t be cheap. The car’s basic model will be $80,000 at the lowest, less than half of what the Dream Edition will reportedly sell for. Those with plenty to spare can buy this for $169,000 when it hits the market next year.

It looks like come 2021, the electric vehicle market will get a whole lot more interesting.

The First SpaceX Passenger Is A Billionaire Looking For Love

When Elon Musk announced that visitors to the moon would soon expand to finally include people who ...

The idea of traveling by blimp might not be the most practical thing ever, but there's always been ...