The hoverboard has a long history of lawsuits, patent wars, and defective copycats. An entrepreneur named Shane Chen was the first inventor to obtain a patent for a “two-wheel, self-balancing vehicle.” Now, his company, Inventist, is at it again, with a new device called the Hoverwheel. 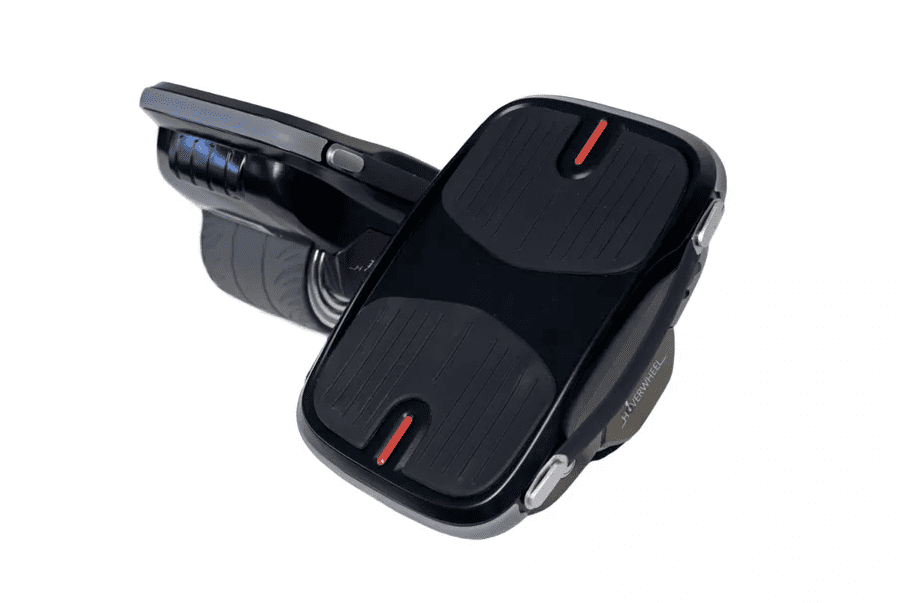 The Hoverwheel is essentially two separate hoverboards. It works like a pair of e-skates, with each foot placed atop its own self-balancing wheel. The Hoverwheel utilized the exact same electric motor as Inventist’s previously released Hovertrax. 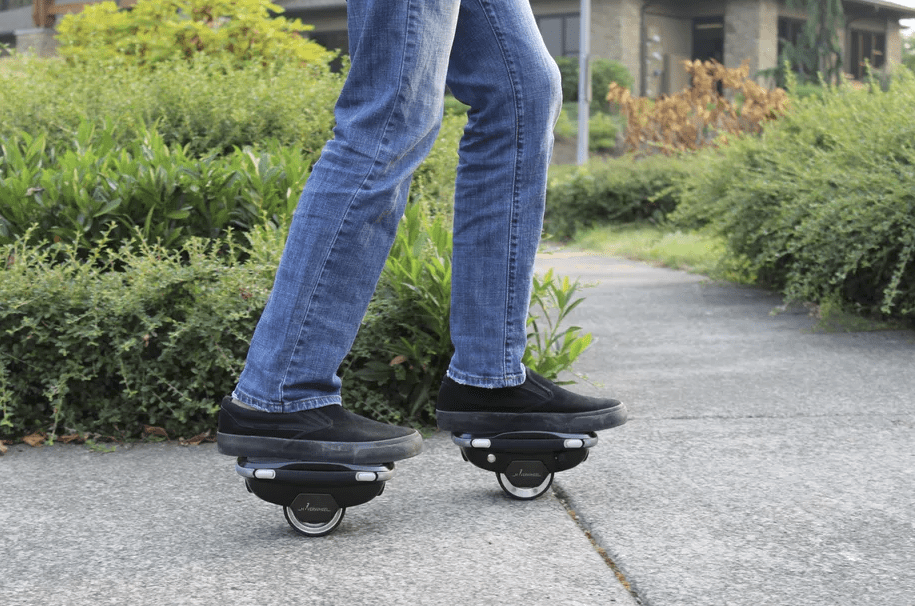 Segway actually has a similar product already on the market with their Drift W1 e-skates. A pair of Drift W1’s will set you back $399. Inventist has yet to announce the price of the Hoverwheel. The Hoverwheel is patent pending at the moment, but we can expect to see a long, drawn-out process before this device is available in stores. 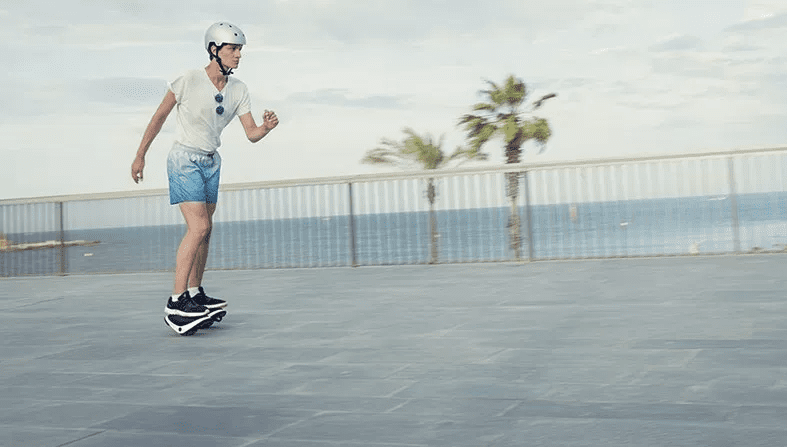 Inventist may be planning on releasing their new product by the end of this year. If that’s the case, we can expect to see some fierce legal battles between the two companies, which are already in the middle of courtroom drama stemming from a 2015 lawsuit in which Segway sued Inventist for patent violations including “balancing vehicles and methods for transporting individuals over ground.”

At the same time, Inventist also has a history of suing other competitors and imitators. The company went up against Razor and won the exclusive right to sell hoverboards in the states. Meanwhile, both Inventist and Segway have had their legal issues with knockoff brands such as Swagway and IO Hawk. 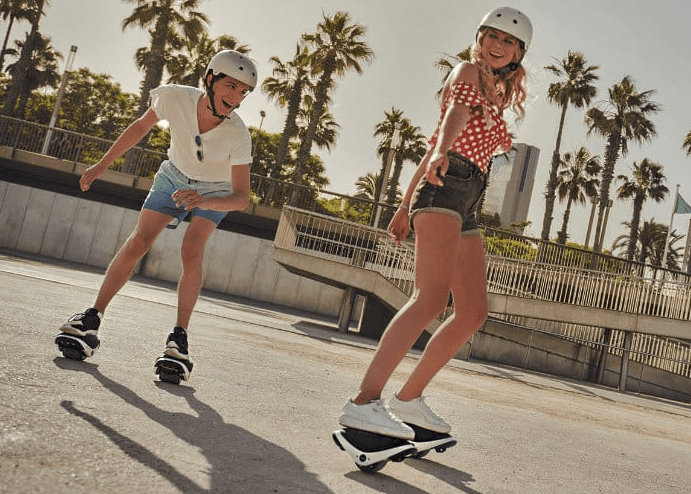 When you think about it, it’s pretty silly that there have been so many lawsuits and courtroom battles over such a trivial method of transportation. At the end of the day, weren’t all these devices meant for fun? By the looks of it, the fad of Hoverboards will be over before the lawsuits are settled.

When you think of California, there’s a high chance that you immediately think of bustling cities ...

Get Ready To Buy Shoes Made From The Strangest Material Yet

One of the biggest downsides of city living is the inevitability that you will step in something ...

Lamborghini is most commonly known for creating luxury sports cars with a starting price of ...