Some children in the modern world have phones and gadgets and computers that are evolving at an exponential rate, while other kids do not even have access to the internet. The underserved populations are falling further and further behind as technology continued to advance.

After Google found out that “130 million students worldwide are still unable to read or do math – even after four years of primary education – due to a lack of resources, and 74% of students have little to no global connection or internet access,” Google has decided to work to bridge the gap for these underserved communities. 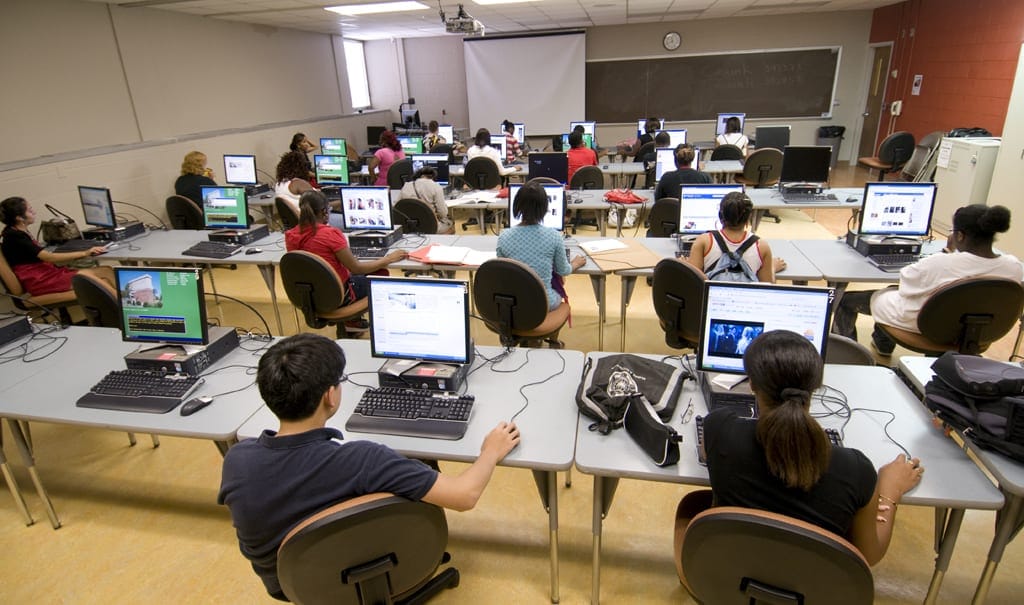 Google will address the problem by allotting $50 million to closing the global education gap over the next two years. They plan to distribute the money to nine nonprofit organizations all over the world that are already working to tackle this issue. These organizations can continue to serve the needs of underserved populations with tech-based learning plans.

Google also plans to send volunteers to these rural areas to teach students about “user experience design, translation, offline functionality, and data analytic,” according to Good News Network. The Silicon Valley-based corporation has worked to bridge the global educations gaps before. Google has already donated more than $110 million to this global issue. 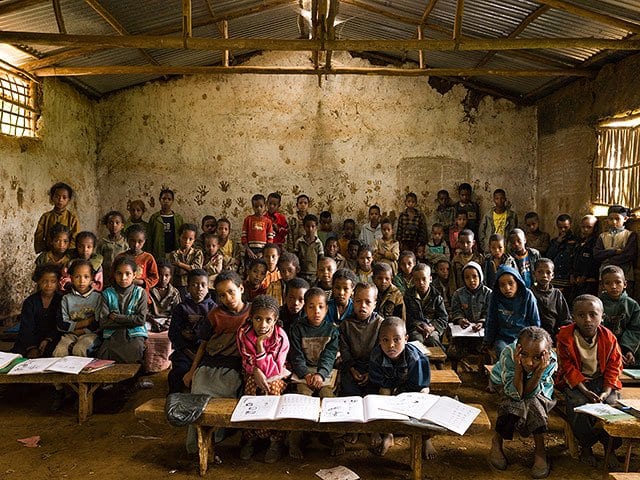 One of the education leads at Google, Brigitte Hoyer Gosselink, explained, “Around the world, students in low-income communities have to learn with fewer books, out-of-date texts, and materials that are culturally irrelevant or even in the wrong language.”

She continued, “Technology can bypass the geographic and financial boundaries that block educational resources from reaching students, while also making those resources more engaging, interactive and effective.” Education creates more opportunities for people, and Google is committed to spreading more educational opportunities around the world.

The video that Google published below, tells the story of some students and teachers from a small village in Guatemala that have very little internet access. Watch below!

An 8-year-old start-up located in the heart of suburban Minneapolis has high hopes of making a ...

This Basic Looking Robot Could Help Save Lives

Robots are pretty cool, right? Whether you’re nestled under your foil hat hoping they were wrong ...

Eating Insects Could Save The Planet

It turns out that food could be in for a significant overhaul. No, we’re not talking about magical ...