The Chinese automaker Geely announced that it has partnered with the social media and gaming giant Tencent. The two companies will join forces in an effort to build the cars of the future. The goal of the partnership is to develop the necessary features for smart cars and autonomous driving tech. 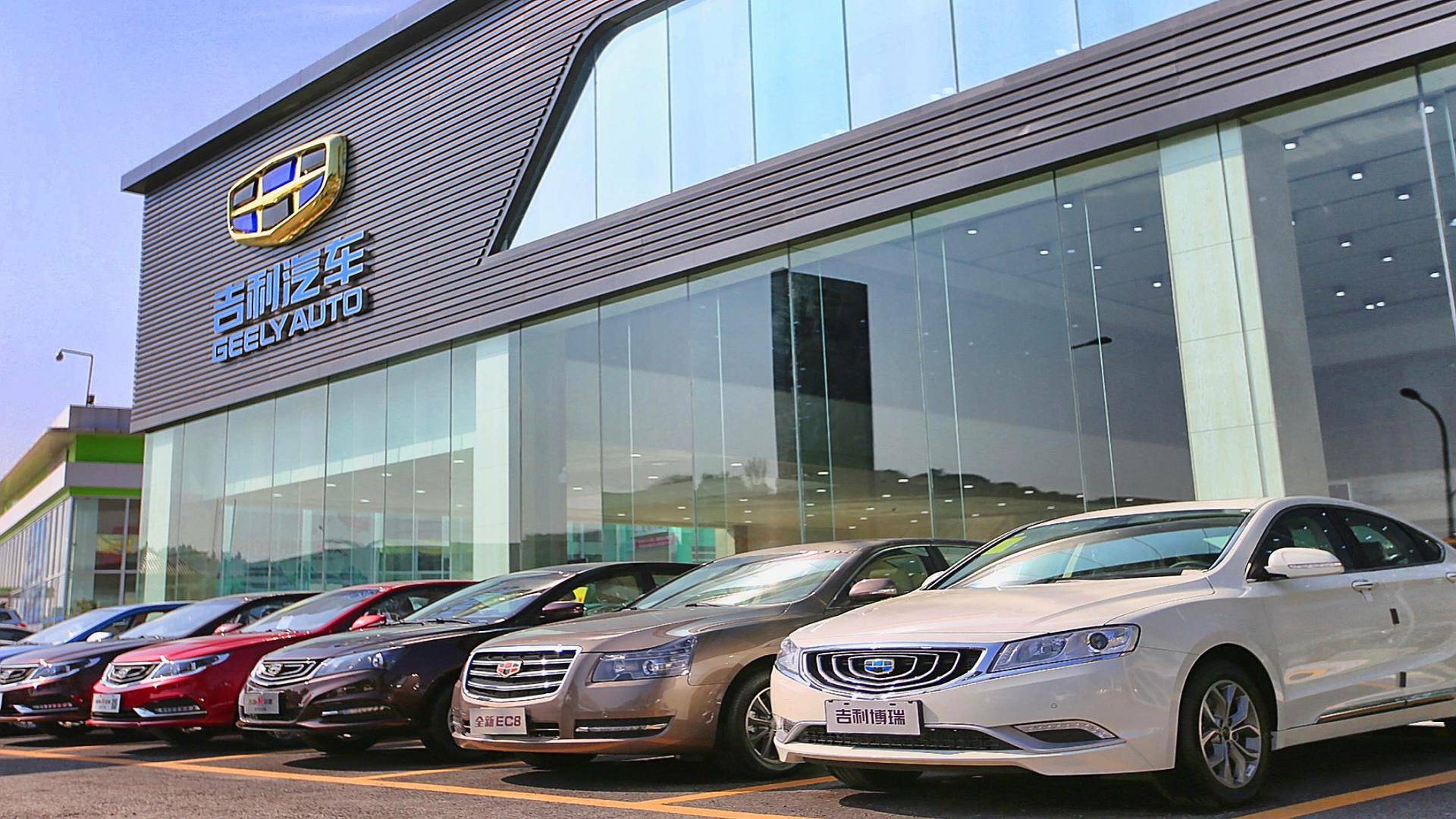 In a recent statement, Tencent said that the two companies would work together to make mobile apps and functions that include multi-screen interaction, intelligent speech, and smart surfaces. These would all be developed with the goal of being accessible to drivers and passengers alike. Neither of the two companies has yet said how much money it would commit to the new partnership.

Geely Has Already Partnered With Baidu to Build Electric Cars

Recently, Geely also announced that it was teaming up with the search giant Baidu to develop electric cars. This is just the latest example of automakers working with tech companies to build vehicles that are better for the environment. The partnership sent Tencent stock 3.7% higher in Hong Kong and boosted the Shares in Geely by 5.6%, resulting in a new record high for its stock. 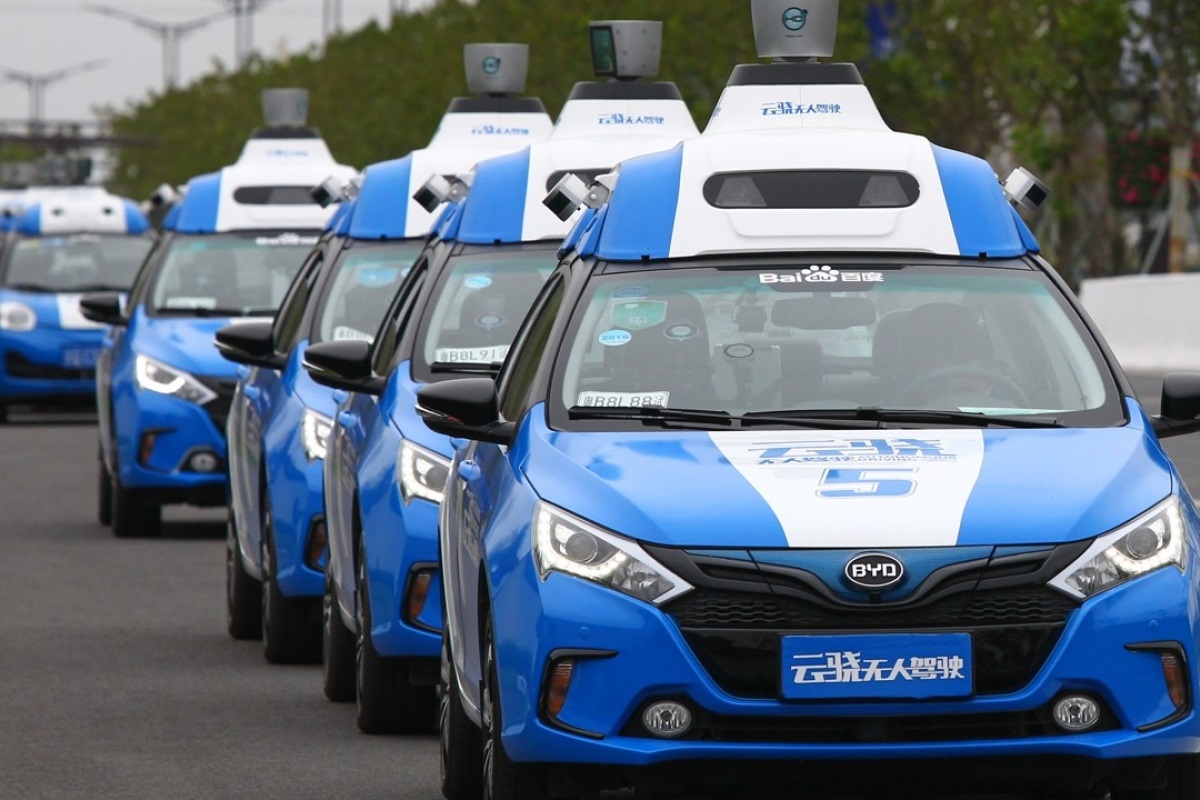 Geely was apparently busy entering into partnerships because the one with Tencent was the third in recent weeks. In addition to its agreement with Baidu, Geely also signed a deal with Apple supplier Foxconn. This deal was about making cars for other automakers and consulting on electric vehicles. Apparently, Geely is getting ready to take the next step in making the cars of the future.

The recent flurry of corporate activity in the Chinese car-making industry is due to the rising competition for next-generation cars. More importantly, it is about who would win the market in China, which is the largest market for cars in the world. In addition to the steps Geely took recently, Tesla began rolling out its own made-in-China vehicle – the Model Y, while Volkswagen launched its electric SUV.

New Studies About Aspirin’s Effects Have Been Released

A pop of Aspirin a day may have been said to keep the doctor away, but recent studies have proven ...

A Pollution-Reducing Billboard Is About To Hit The Streets

These days, the new move in the game of life has been finding creative ways to get pollution out of ...