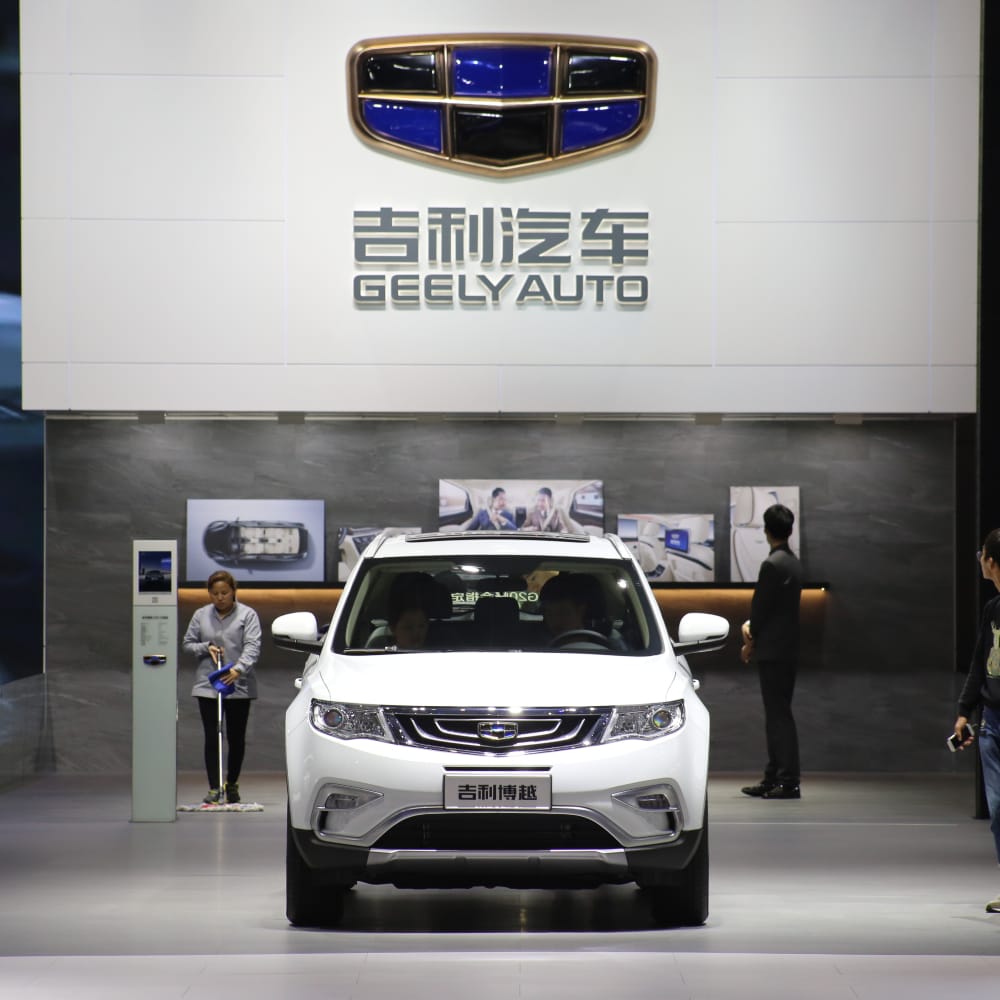 China’s Geely Automobile Holdings Ltd., a Chinese brand, managed to hit its sales target for the year. They bet that their new vehicle’s launch would offset the temporary problem caused by a shortage of a chip and the reappearance of coronavirus cases.

Due to the upbeat forecast and impressive revenue growth in the first half itself, the company’s shares have gone up by 4%. A Geely spokesperson said that the chip shortage and the rise in coronavirus cases are posing a serious threat to the company’s performance in the coming months. However, the pending launch of newer vehicles means that the brand should be able to perform well in the second half as well. Geely has maintained its yearly target of 1.53 million sales.

The Reason Behind the Success

Geely and Lynk & Co are a joint venture along with Volvo as well as the electric vehicle companies Geometry and Zeekr. Together, the annual sales are estimated to reach 3.65 million vehicles by 2025. Over 30% of these sales are said to come from electrified vehicles. The company posted that recorded a 22% increase in their revenue in six months to the tune of 45 billion yuan which is $6.94 billion. The reason behind this success was a good product mix.

Over 90% of the brand’s vehicles are bought in China. However, the brand has been trying to increase its exports recently and focusing on countries in Europe and Southeast Asia. Their net profit increased only by 4%, which is about 2.38 billion yuan. This was because of the share-based payments to the tune of 641 million yuan. 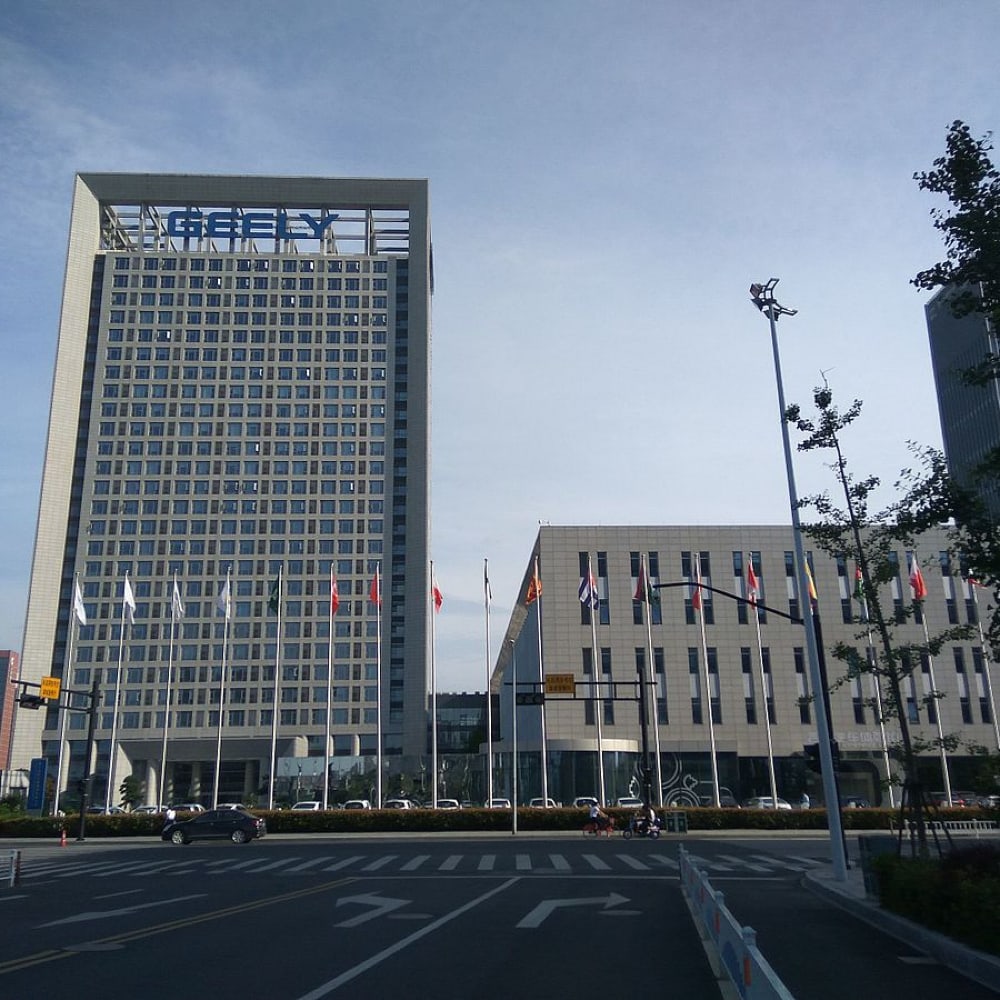 Geely’s parent company, Zhejiang Geely Holding Group created Zeekr in order to capture the EV market which is highly competitive at the moment. This company also has its stakes in the Daimler AG and Volvo Cars. Geely claimed that it aims to seek funding from external sources to introduce newer electric models under Zeekr.

Leaving a child alone in a hot car can be incredibly dangerous. Thankfully, Tesla is currently ...

Reports Show That Samsung Is the Top Smartphone Company Once Again

After the end of an interesting quarter in smartphone sales, Samsung has retaken its place as the ...