By next month, the world’s first flying car model will be available on the market for pre-sales, with the first factory-fresh vehicles scheduled to arrive at customers’ driveways (and airspaces) at some point next year. The flying car is called the Transition, a product of manufacturer Terrafugia. Based in Massachusetts, it is owned by the same Chinese parent company that owns Volvo: Zhejiang Geely Holding Group.

The Transition is a two-seat, hybrid-electric vehicle that may potentially transform transportation. On a full tank, the Transition can fly up to 400 miles and can reach a top speech of 100 miles per hour. The state-of-the-art futuristic flying car will feature a “boost” mode that provides the aircraft with “a brief burst of extra power while flying.” 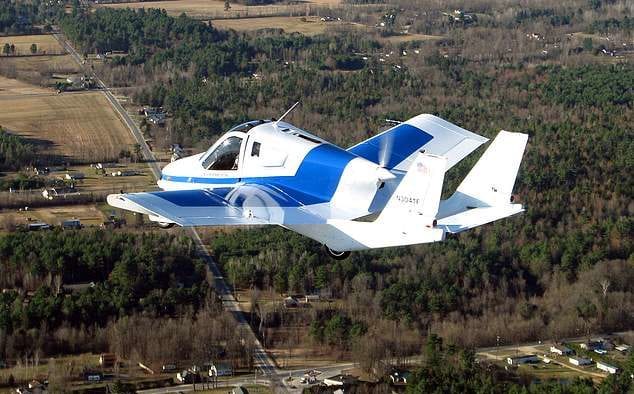 In 2016, the Federal Aviation Administration certified the vehicle as a Light Sport Aircraft. Although it might not sound street-legal yet, the Transition actually meets the road standards set by the National Highway an Traffic Safety Administration.

The aircraft has wings that fold out and a fixed landing gear. It can rise up to an altitude of 10,000 feet and weighs some 1,300 pounds. Because the vehicle is also an aircraft, a standard driver’s license is not enough to operate the Transition. Consumers hoping to drive it will have to be supplemented by a pilot’s license.

Terrafugia is also planning to build a four-person version called the TF-X. The intention is for it to be controlled by its computer, so all you will need to do it type in your destination and the TF-X will take you there. According to the company, “the TF-X won’t require an airport for takeoff and landing, and it will drive on all roads and highways – providing the convenience of true door-to-door transportation.” 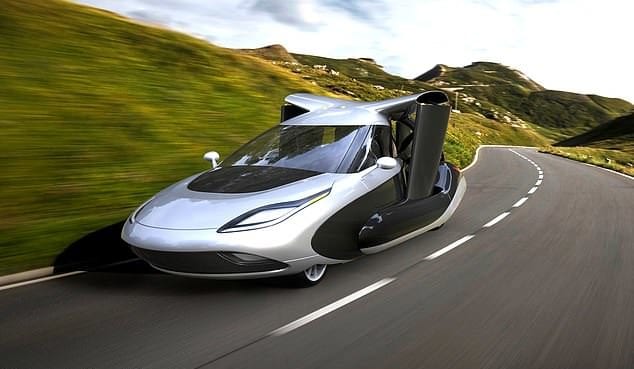 Just last July, CEO Chris Jaran said, “Developing this new technology has allowed us to test several different mechanisms and generate process improvements along the way. We are at the critical point where we can implement the best design features based on years of flight and drive testing. This will improve function, safety and aesthetics for the optimal flying and driving experience.”

But is it safe? Besides the seat belts and airbags, if something happens in the sky passengers can bail out of the aircraft with parachutes.