Facebook is ready to take on the online video behemoth, YouTube. Owned by Google, YouTube is currently the largest platform for music videos and other copyright protected audio content on the web, but it may not hold that title for much longer.

Facebook has been paying millions of dollars to artists in order to publish their music on Facebook’s network first, which will help alleviate the time copyright holders must spend seeking out and removing unauthorized posts.

But Facebook wants to take it one step further by developing a program similar to Google’s Content ID software, which flags videos that are too similar to copyrighted content. The implementation of this software would put Facebook on par with YouTube as a top video and music streaming platform.

Mark Zuckerberg, CEO of Facebook has been dreaming of providing this service for years. Though they will still have to work tirelessly in order to ensure that copyrighted content remains protected on their platform, something YouTube struggles to keep up with on a day to day basis, the expansion will allow Facebook to reap in significantly more advertising revenue.

Not only will the update help Facebook’s bottom line, it would theoretically also draw money away from YouTube, and subsequently Google. Increasing their share of original, copyrighted video content will keep more users engaged with the platform for longer periods of time. 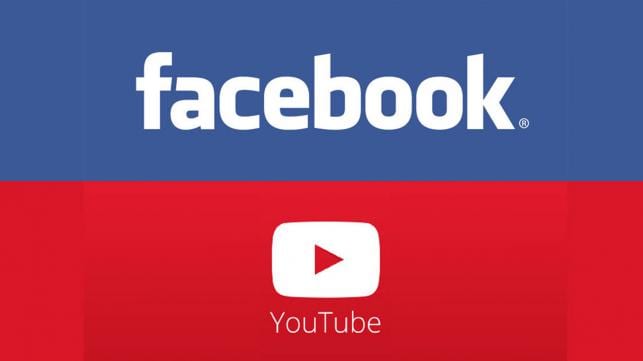 In conjunction with the push towards expanding their video platform, which is expected to be rolled out with an upgrade to Facebook’s watch videos tab as the company simultaneously locks in a deal with big name music publishers. To keep up with other video streaming platforms, however, Facebook must also start to invest in creating its own original content.

As more streaming platforms seek to piggyback off the success of Netflix’s original content, Facebook is in the process of negotiating its own deals with television and news organizations. The final leg of their plan though is to be a major player in Vevo’s new contract negotiations, set to begin when their agreement with YouTube expires at the end of 2017.

There is a growing worry that the youth of today is falling into the trap of what many are calling ...

The Fastest Animals in the World

Humans are not only the superior race in the world. The animal kingdom often beat the humans with ...

This Work Desk Is Haunted By A Health Technology Ghost