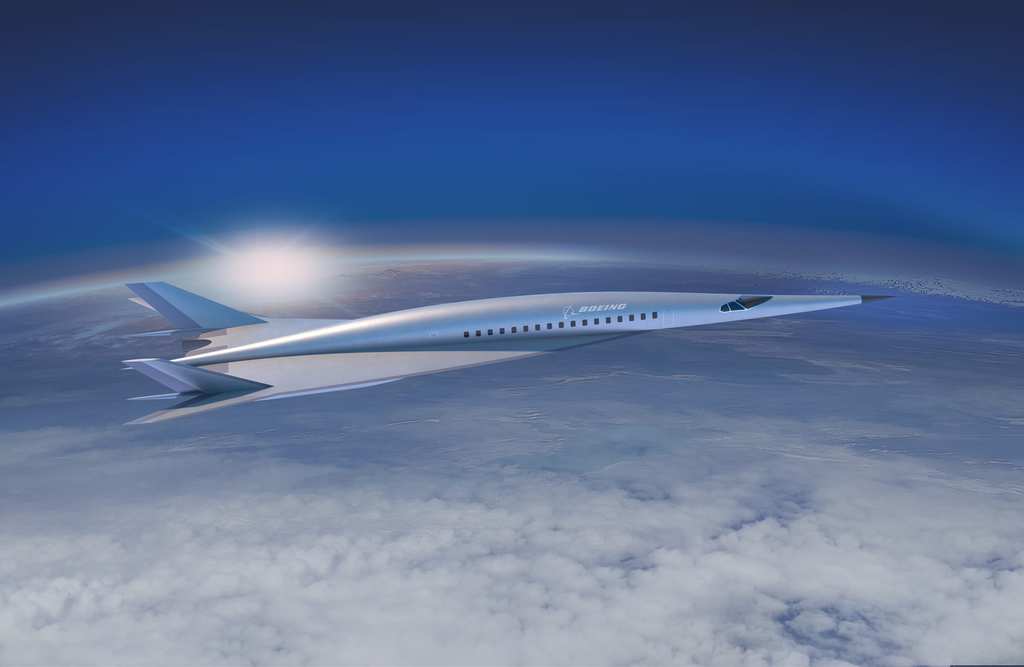 The aircraft is believed to potentially reach a “top speed of more than 3,800mph.” As it stands, a standard flight from London to New York takes about just under seven hours. However, this concept completely shatters that average.

“When you look at the problem of getting from point A to point B anywhere in the world, the question is how fast do you want to go and how fast is fast enough?” Kevin Bowcutt said, who is the chief scientist of hypersonics at Boeing.

“Supersonic isn’t really fast enough to go overseas and back in one day. For the business traveler or the military, where time is really important, that’s an interesting point,” he said. “Mach 5 is where you can do that.” 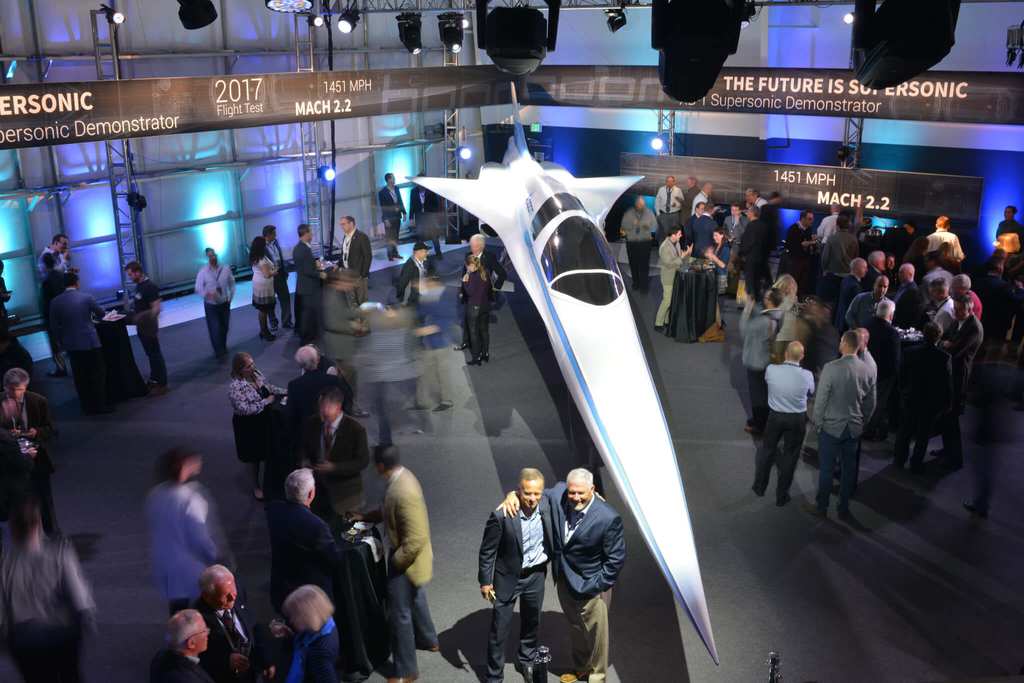 “You can get across the Atlantic in about two hours and across the Pacific in about three hours.” Nevertheless, it is believed that this kind of speed will be experienced in a couple of decades time.

“You have to do these kinds of studies now to know where we have to push the technology and where we have to advance things,” Bowcutt continued. “Technologically we could have an [operational military] hypersonic aircraft, such as an ISR, flying in 10 years.”

“But there’s a lot that goes into a commercial airplane, including the market, regulatory and environmental requirements, so it will happen when there is a convergence of those things.” 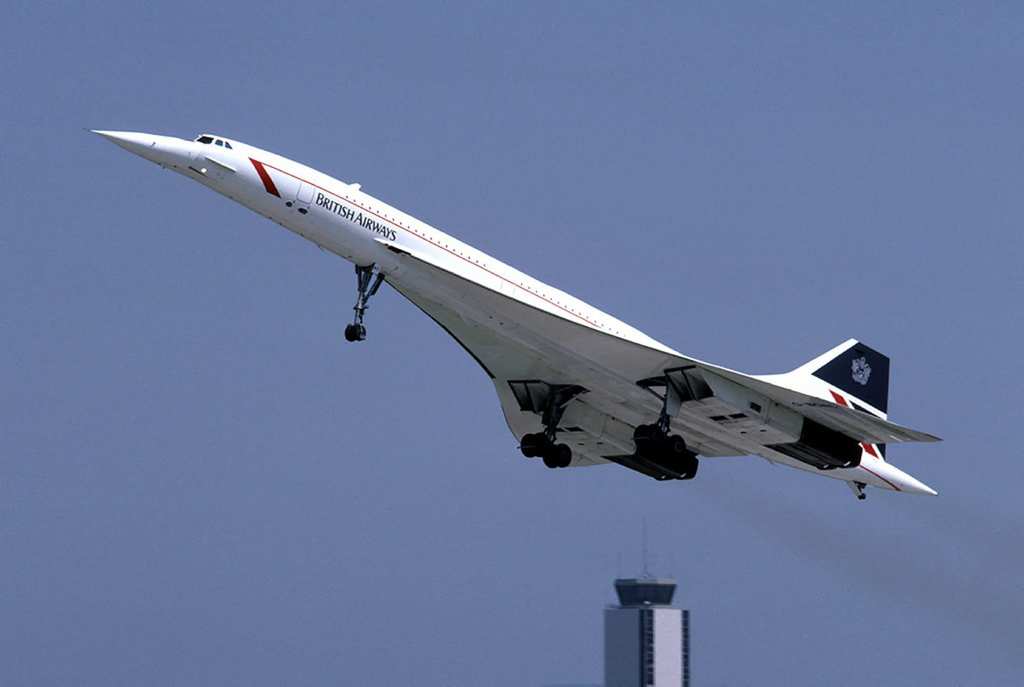 According to Boeing, a user of such a flight could “leave New York at 6am, make afternoon and dinner meeting in London, and be home to tuck your kids into bed.” It’s a stunning possibility, but one that we won’t see until the 2030s at the earliest.

SafeMoon: The New Cryptocurrency That People Are Raving About

Cryptocurrency has been around for a while, but it got popular once the price of Bitcoin ...