Bitcoin’s exponential increase in value in recent days has only served to highlight the celebrated cryptocurrency’s inherent flaws. For all of the early investors who have suddenly found themselves with millions of dollars worth of bitcoins, the unregulated currency calls into question it’s long term value.

Created by Satoshi Nakamoto, the pseudonym chosen to mask the creator’s identity, Bitcoin was introduced to the world in a white paper in 2008. The paper argued for the impracticality of regulated currency that requires banks to be a buffer, which in turn costs people more money.

In theory, Bitcoin was intended for people to be able to make small purchases on the internet without having to deal with transaction fees. As conceived, it would have also been particularly beneficial for people in developing countries. 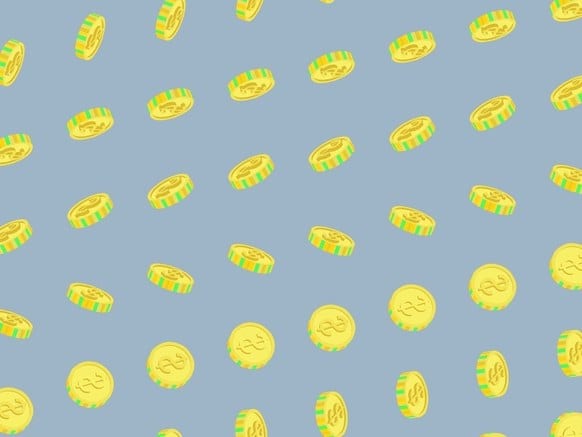 It’s ironic then that one of Bitcoin’s biggest problems today has to do with transaction fees. Though the invention itself could be considered a success just based on value alone–a single bitcoin is now valued at over $17,500–bitcoin holders have to pay for server upkeep in order to ensure that a computer will process the transaction.

The amount you pay determines how fast you’re transaction will be processed, so a smaller fee will take considerably larger than if you pay more. Why are the fees so high? The deliberate peer to peer design has made it such that the infrastructure handling bitcoin just doesn’t have as high of a capacity to process transactions as a large company would. 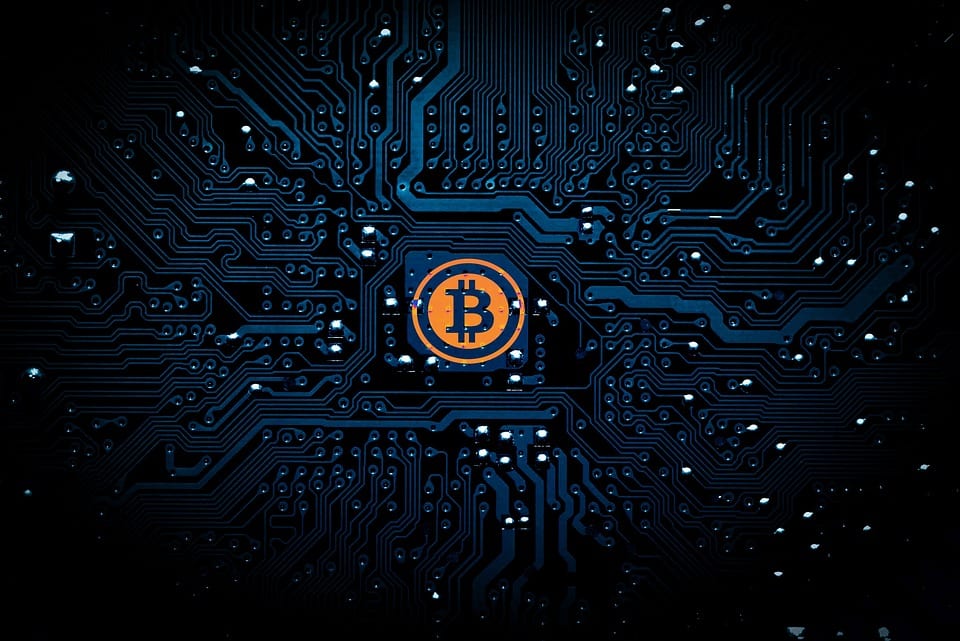 The problem is currently ingrained in bitcoin’s software, as individuals have to decide to purchase the software themselves, and are otherwise manually updating transaction every 10 minutes or so in the system.

Essentially the product just isn’t designed to be as large as it’s become. As of right now, there is no precedent for how to fix the problems plaguing Bitcoin. In that light, it remains to be seen how much longer the cryptocurrency can last.

Monkeys Have Been Using Tools For Years, And They Might Have Discovered Them All On Their Own

Watching evolution can be pretty incredible. Just trying to understand what’s going on in the world ...