If you’ve always wanted in on American military secrets, this could be your chance to gain access to Area 51, or at least to get close. The Air Force’s private airline, Janet Airlines is looking to hire flight attendants for the route it flies between Las Vegas and America’s most mysterious military base.

In order to retain the air of secrecy, the Janet planes won’t be marked with a specific logo, rather they’re simply white planes decorated with a red stripe. Though the fleet is officially a part of the American Air Force, a defense contractor operates them. The company, AECOM posted the ad looking to recruit staff. 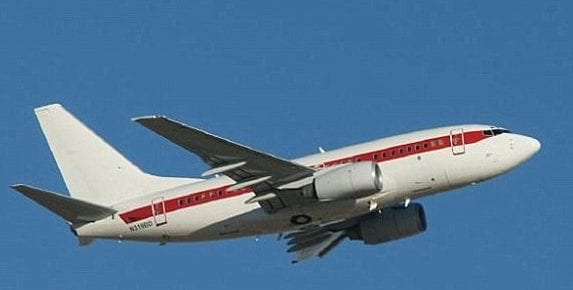 Unlike other aviation related positions, the proximity to Area 51 will require any job seekers to undergo “a top secret government security clearance.” The job duties include traditional flight attendant expectations, like dealing with in air turbulence or flight delays, but there’s also heightened threats too.

As the planes are operated by the government, the risk for being hijacked or receiving bomb threats is higher than an average airline, who already implements intense security checks for passengers. The job is advertised as a full time position, but the posting lacked any information on the kind of salary one could expect as compensation. 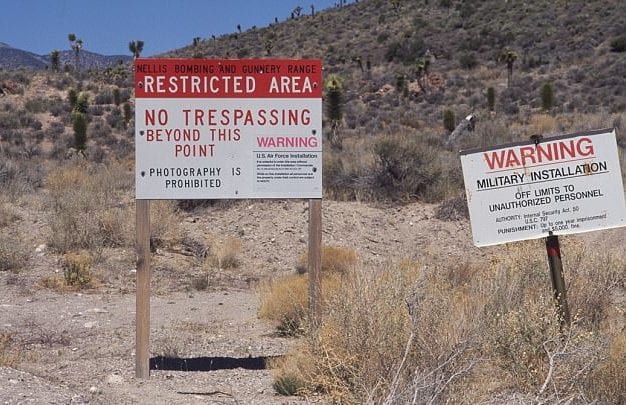 All flights heading to Area 51 originate from a private terminal in Las Vegas’s McCarren Airport. Like anything else top secret, the terminal has been nicknamed ‘Gold Coast’.

Entering Area 51 on the exclusive jets is a privilege that few ever experience, given that the Area 51 Nevada Test and Training Range is considered to be one of the most highly restricted air spaces in the world.

Given the secrecy that surrounds the base, it is also a central player in many of the most frequently perpetuated stories regarding Unidentified Flying Objects and alien activity.

Passports are more than just ways to prove identity – they're books full of colorful stamps and ...

Will The PS5 Be Backwards Compatible With All Previous Playstations?

The Sony PlayStation franchise has many loyal followers who have stuck with their favorite video ...

If you’re a fan of British television but struggle to find anywhere to watch your favorite TV ...