Selz Founder Martin Rushe Made the Announcement Regarding the Acquisition 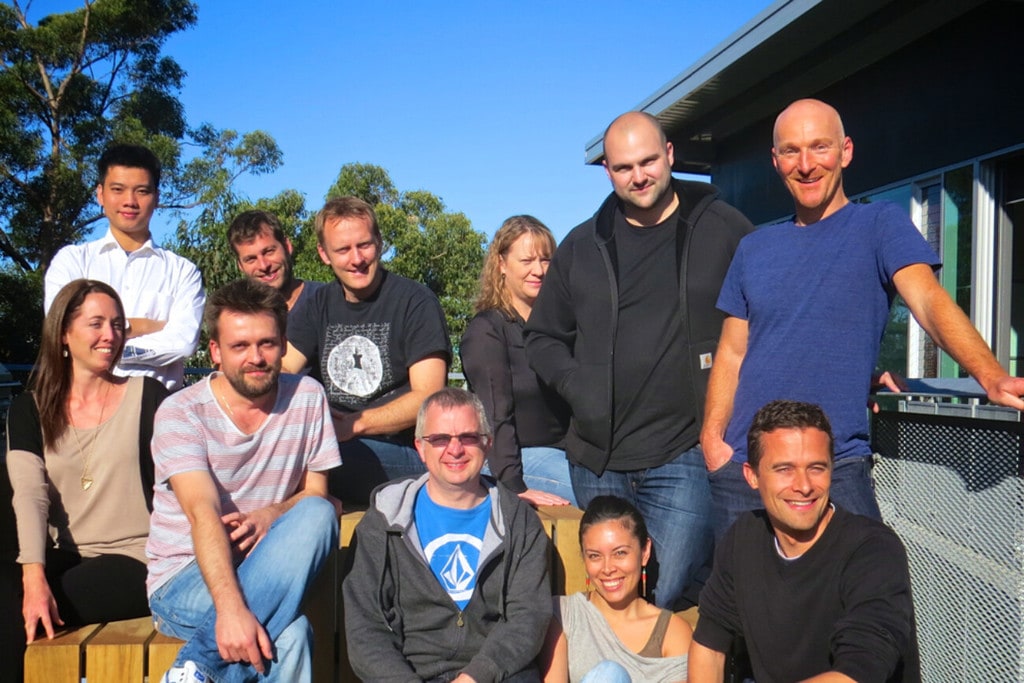 Founder and Chief Executive Officer of Selz, Martin Rushe, shared the news about the acquisition in a blog post. He said that they (Selz and Amazon) have signed an agreement and are looking forward to working together to continue making easy-to-use tools for aspiring entrepreneurs. He added that the acquisition would not change anything for Selz customers and promised to keep in touch with them regarding any further updates.

While Amazon has confirmed the acquisition of Selz, no terms were disclosed. This latest move by Amazon signals the company’s interest in allowing small and medium businesses to use their own websites instead of attempting to direct their traffic to its marketplace. While Shopify is popular among online sellers because it gives them more control over the customer experience, the Selz acquisition aims to give Amazon a competitive edge by letting businesses use even more tools to quickly move their operations online. 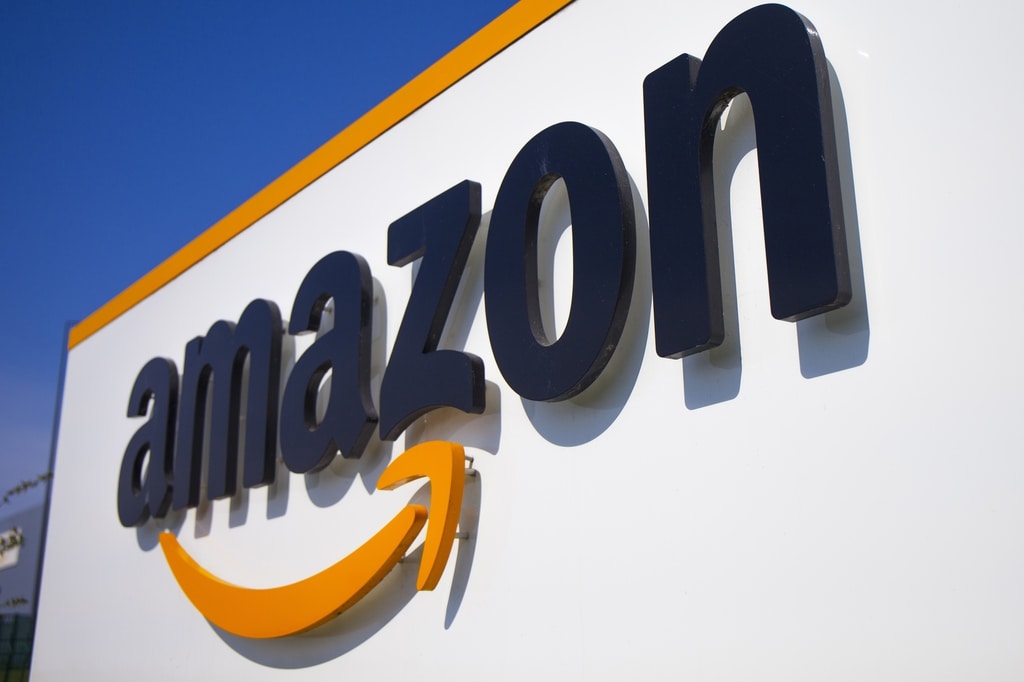 Selz was founded in 2013 in Sydney, Australia, and gives small and medium businesses a platform to launch online stores with online payment options to other websites. The platform has many tools and currently employs around 50 people. It will be Amazon’s third-party marketplace in a segment with over 2.5 million sellers. This accounts for around half of Amazon’s e-commerce sales and brings in record revenue for the company.

From 2010 to 2015, Amazon operated another service that was similar to Shopify and was called Amazon Webstore. It also allowed small businesses to run online stores and was built on Amazon’s technology. However, Amazon Webstore was shut down in 2016 after failing to create an appealing product for e-retailers. During its five-year lifetime, it gathered no more than several hundred active users, with competitors having tens of thousands. In addition, some users reported negative experiences with the platform.

Babylonians Knew About the Pythagorean Theorem 1,000 Years Before Pythagoras Was Born

What would you say if you heard that the Babylonians used Pythagorean Theorem long before ...

2020 has been a strange year, and according to the internet, it got even weirder at the end of ...