YouTube has evolved since it first began as a place where viral videos of dramatic chipmunks and Tay Zonday’s Chocolate Rain were uploaded, watched, and shared millions of times. Ever since the success of early uploaders who got TV, record, and book deals, many with big dreams have flocked to the site to upload a song, comedy sketch, or a vlog. Now television deals are not even the goal, as money can be made right on YouTube. 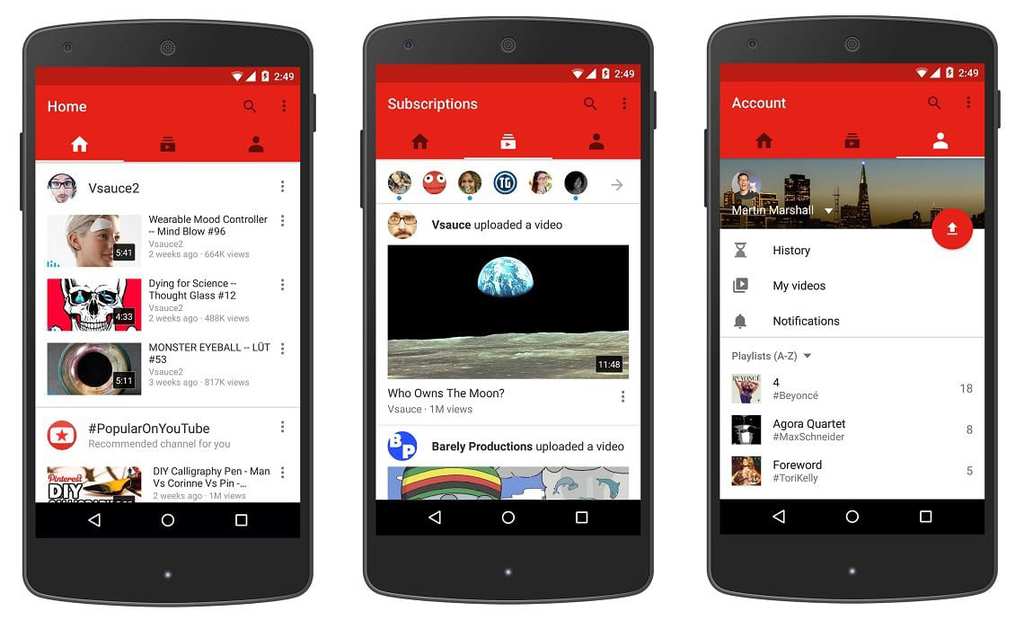 Interface-wise, many things have changed over the years, from a rating system of stars that evolved into thumbs up or down. YouTube has more than a billion users, and that fact caught the attention of Google, who bought the video hosting site in 2006 for $1.65 billion. However, there have been complaints that the interface, despite its evolution, is cluttered and doesn’t show enough content. 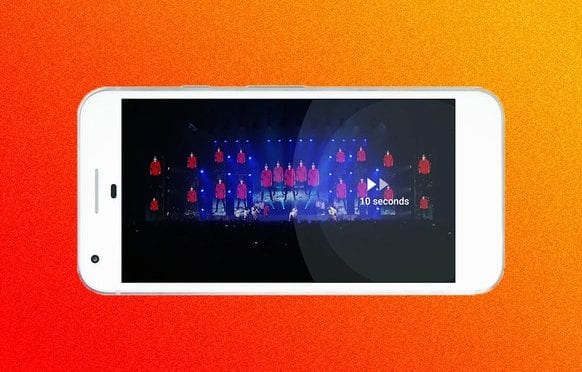 Now, YouTube has thankfully changed that with some new, augmented features. Overall, it feels less cramped and is sleeker in its minimalist-leaning design. Especially on the mobile app, the look is different- the red borders have been removed, making it feel less boxed-in. The video will also adjust its size to fit how it was filmed and how your phone operates. Vertically-filmed videos, for example, will now be shown as full-screen videos, rather than with bars on the side of the video. Also, now the speed of the video can be changed to be faster or slower, which was something that people could do on a desktop, but not on mobile.

The company also revamped the logo, instead of having the “Tube” part of youtube in a red box, they have the whole word “YouTube” in black, next to a play button in a red box. Overall, These new changes are a step forward for YouTube, as now we can focus on the video content itself, rather than the surrounding clutter.

Many of us have a furry friend at home, but what about the strays that need somewhere to sleep? ...

The New Folding Phone Has One Big Problem

Remember when we thought the days of foldable phones were behind us? Well, it turns out they’re ...