Jan Koum, the CEO and co-founder of the ubiquitous messaging app, WhatsApp, announced recently that he will be leaving his position at Facebook. The announcement came amid renewed tensions between Facebook and WhatsApp’s view on user privacy.

When Koum and co-founder, Brian Acton, who left the company several years ago, sold their app to Facebook in 2014, they promised users that the sale wouldn’t compromise their data. 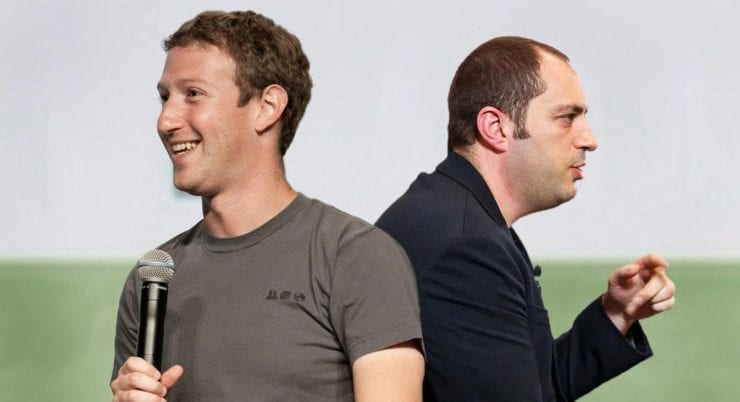 Given the depths to which Facebook’s data insecurities have already been exploited, it’s not unreasonable for WhatsApp to be leery of Facebook’s pressure to relax WhatsApp’s privacy mechanisms. Since 2016, all WhatsApp messages have been encrypted end to end, despite pressure from multiple sides to create loopholes for the government to use.

WhatsApp refused. Though the company couldn’t resist all of Facebook’s request, which has seen the social giant managing to get ahold of users’ contacts, there seems to be an unbridgeable rift with regards to the future of WhatsApp’s privacy. “It’s been almost a decade since Brian and I started WhatsApp, and it’s been an amazing journey with some of the best people. But it is time for me to move on. I’ve been blessed to work with such an incredibly small team and see how a crazy amount of focus can produce an app used by so many people all over the world.

I’m leaving at a time when people are using WhatsApp in more ways than I could have imagined. The team is stronger than ever and it’ll continue to do amazing things. I’m taking some time off to do things I enjoy outside of technology, such as collecting rare air-cooled Porsches, working on my cars, and playing ultimate frisbee. And I’ll still be cheering WhatsApp on – just from the outside. Thanks to everyone who has made this journey possible.”

With all of the crazy crowds, the enduring appeal of Black Friday is the sheer number of excellent ...