Whether you love them or hate them, we have a feeling that video calls are here to stay. With more and more people working from home, platforms such as Zoom and Google Hangouts are perfect for teams to keep up to date with each other and for employers to keep an eye on their remote staff. However, it seems as though the tech wizards of the world have been working hard recently to make these encounters more exciting. 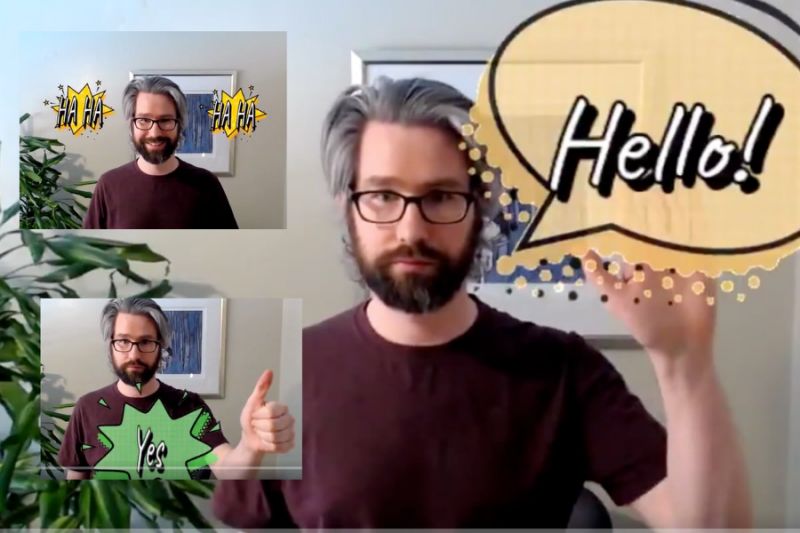 Battling With The Mute Button

We’re gonna go ahead and assume that most of you don’t like these video meetings. They are sometimes unnecessary and seem to be ticking boxes rather than helping your work progress, but that doesn’t stop companies from embracing them with open arms. If you’re the kind of person who sits back and relaxes while these meetings play off in front of you, you probably mute your screen. After all, you just have nothing to say. 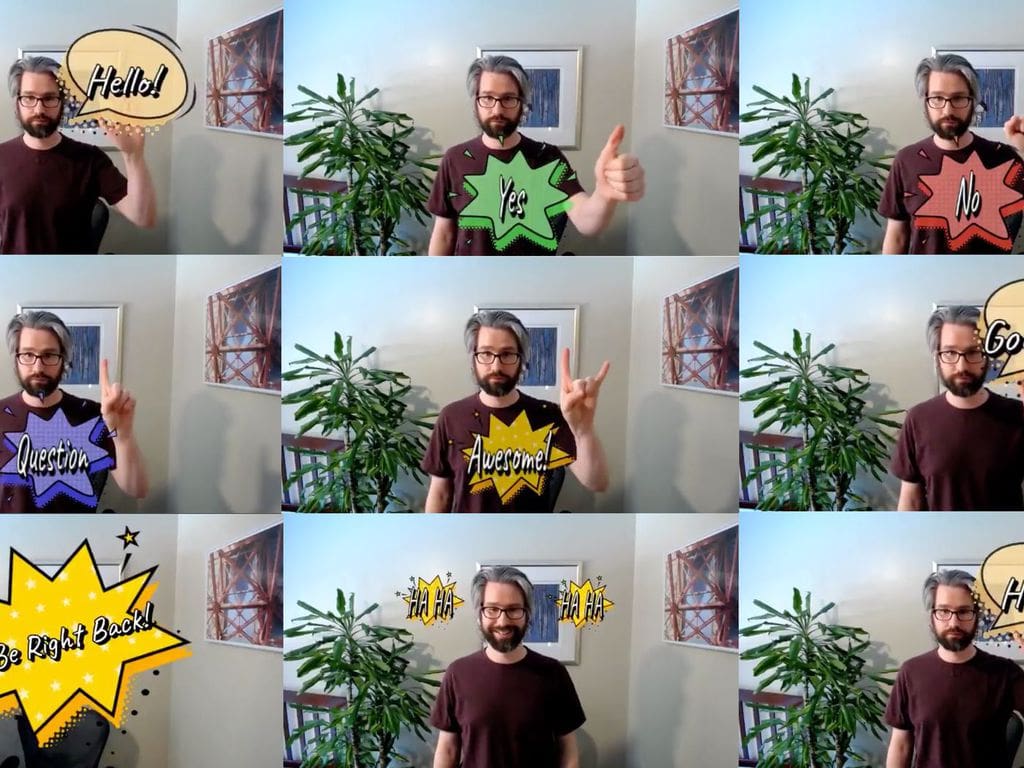 However, you don’t want your boss to think that you’re not interested – and that’s where Cameron Hunter’s new trick comes in handy. This Netflix engineer has created a brand new video call lens that detects your gestures and turns them into comic-style text. For example, you could do a thumbs-up in front of this screen, and your fellow meeting colleagues will see a “yes” on their screens. The idea came to him when he realized that it’s often a hassle to unmute your mic to say one word when someone else is speaking. So, he created something that would do it for us. It’s also a pretty neat trick to show off to your colleagues.

If you use video call platforms on a regular basis, would you want to include a lens like this into your life? It could seriously spice up your work meetings and make them go a little faster than they do at the moment.

For those naysayers who never understood the appeal of Snapchat, they were quickly proven wrong as ...