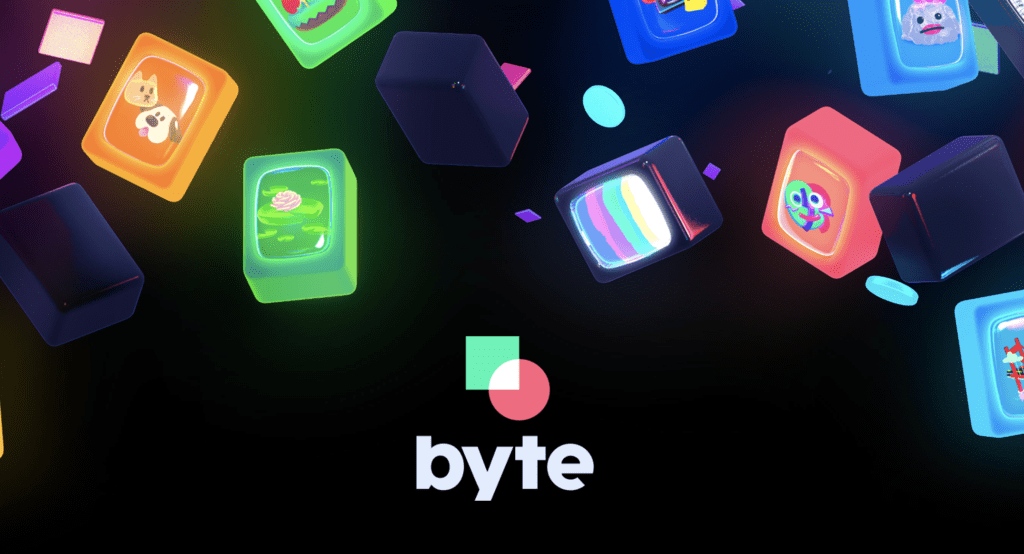 A short-form video app called Clash became available in August last year and announced today that it had purchased Byte. The latter is another short-form video app that was released a year ago. In a way, the acquisition is a reunion for Vine. The beloved app announced that they would shut it down in 2016. The creator of Byte, Dom Hoffman, was the founder of Vine, whereas Brendon McNerney, the founder of Clash is a former Vine star.

Clash and Byte Working Together

Mr. McNerney claims that this is more of an I.P acquisition where they are going to be taking over the community. In a few short months, it seems that they will release Clash and Byte together as one product with monetization tools integrated especially for creators. It appears that the most important thing for them is to make sure both communities on both apps remain largely unchanged.

When the word spread in 2017 that Hoffman was working on a new project that involved short-form videos, it was immediately heralded as “Vine 2.0.” TikTok hadn’t yet arrived in the United States, and people back then could notice that there was a need for bite-size entertainment. 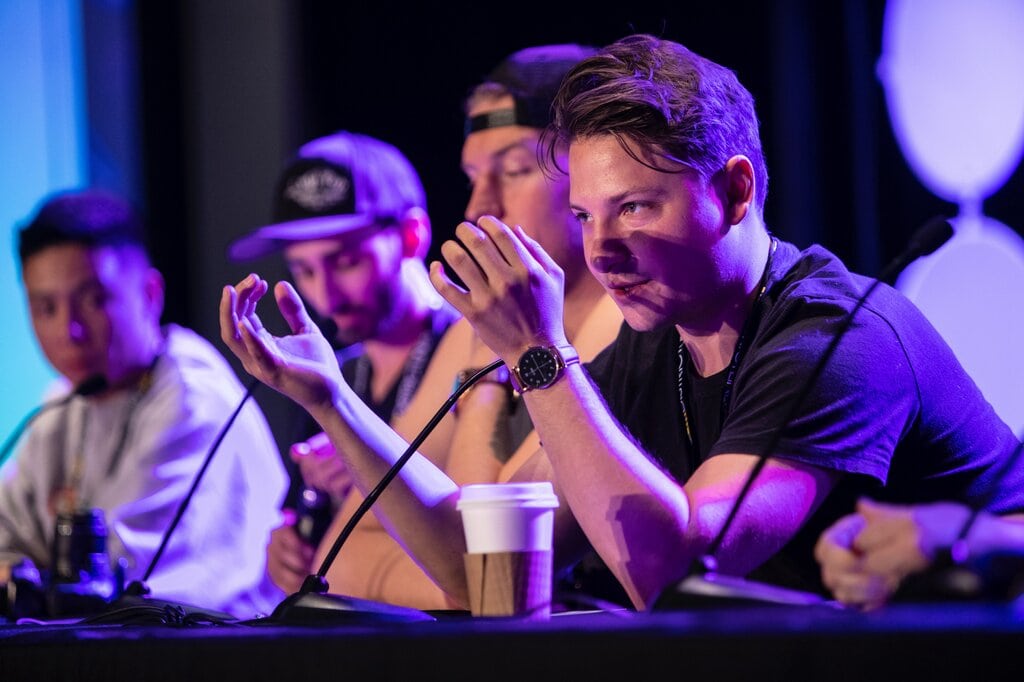 In January 2020, Byte was released. The platform was a near clone of Vine. Users could upload looping and short videos to an audience of followers. There was a clear difference between Byte and Vine, though. Certain metrics, like follower counts, were hidden. The company also promised monetization for its creators, something that Vine back then had never quite cracked.

But by the time it arrived, the short-form video market greatly expanded. TikTok had become dominant, and its recommendation algorithm was far superior at offering content to users than Byte’s follower model.

Will Clash Be the New Vine?

Clash is now taking on a new round of investment led by Seven Seven Six, the new investment fund by Alexis Ohanian, who is also the founder of Reddit, with additional funding from Plug and Play and M13 Ventures. The new app is a great way to push more people to get creative and upload content every day.

Ever been on a long-haul flight and you just haven't been able to sleep for the entire journey? ...

New Anti-Aging Breakthrough Could Actually Keep You Healthier For Longer

Let’s be honest; there’s a whole load of people out there that would jump at the chance of turning ...

Surfers, Rejoice! A Shark-Proof Wetsuit Is In The Works

Humans and sharks: curious though both species may be, we are certainly not a match made in heaven. ...