For those who have diabetes, diabetic retinopathy is the most common cause of vision loss. The diagnosis of the disease is carried out via a two-hour exam that requires a technoscientific camera. The camera takes a photo of the retina, an action that was up until now carried out only by doctors. However, that is all about to change. 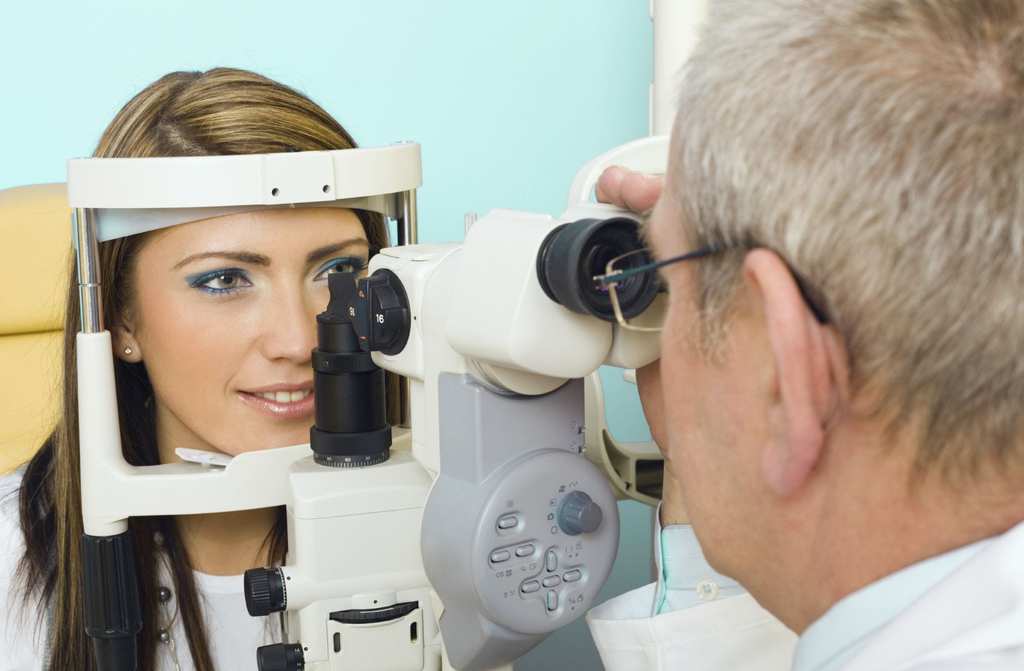 High schooler Kavya Kopparapu might only be 16-years-old, but she trained an AI system along with her team that is meant to identify diabetic retinopathy in photos, only it does so in about half the amount of time it took for a diagnosis. 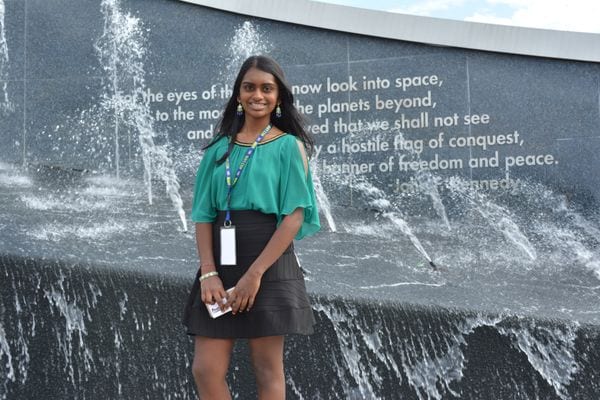 The teenage girl created a 3D-printed lens that can connect to one’s smartphone. Once downloading the app, the lens is able to give a preliminary diagnosis. When she was asked by IEEE Spectrum where she initially got the idea for her innovative invention, she replied that her grandfather experienced symptoms of diabetic retinopathy:

“The lack of diagnosis is the biggest challenge,” said Kavya to IEEE. “In India, there are programs that send doctors into villages and slums, but there are a lot of patients and only so many ophthalmologists.”

Kavya also said the scans often turned out too dark or blurry, but all in all were “very representative of the real-world conditions you’d get with using a smartphone.” 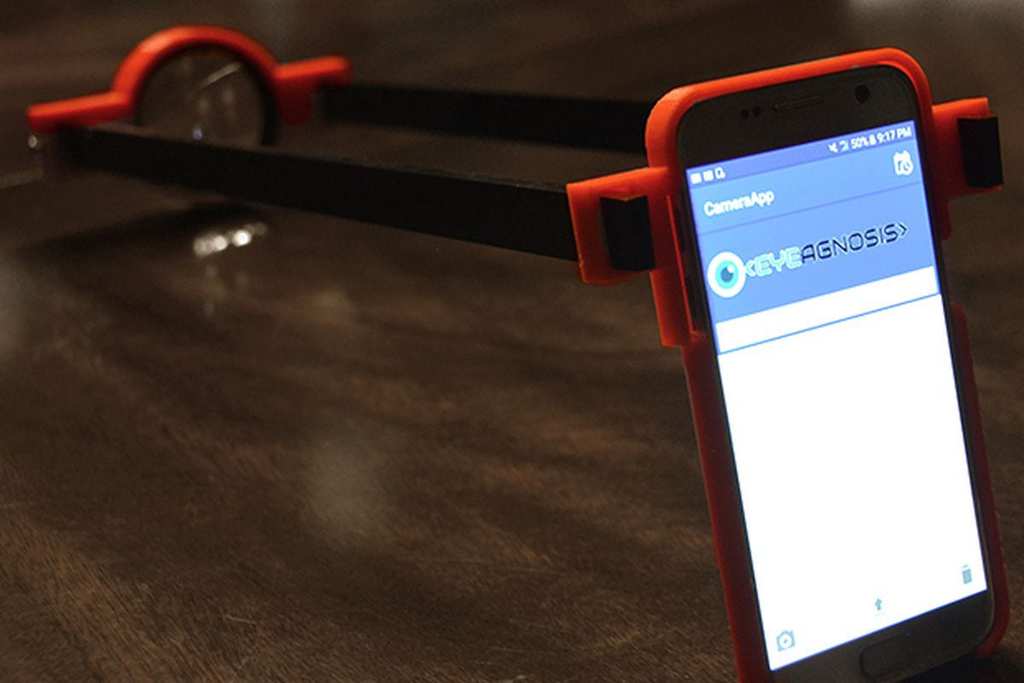 Last year Kavya decided to move forward with her invention and partnered with Aditya Jyot Eye Hospital in Mumbai, India. By then, Kavya managed to perfect her innovation by adding another feature: “the app could not only detect diabetic retinopathy in images, but also blood vessels and other details that would usually require a fluorescent dye injection,” wrote Thuy Ong on The Verge.

After her Eyeagnosis app was tested and proved to be successful, Kavya shipped her first smartphone lens prototype to the hospital. IEEE reports that the “Eyeagnosis has already been tried on five patients at the hospital, and in each case, it made an accurate diagnosis.” 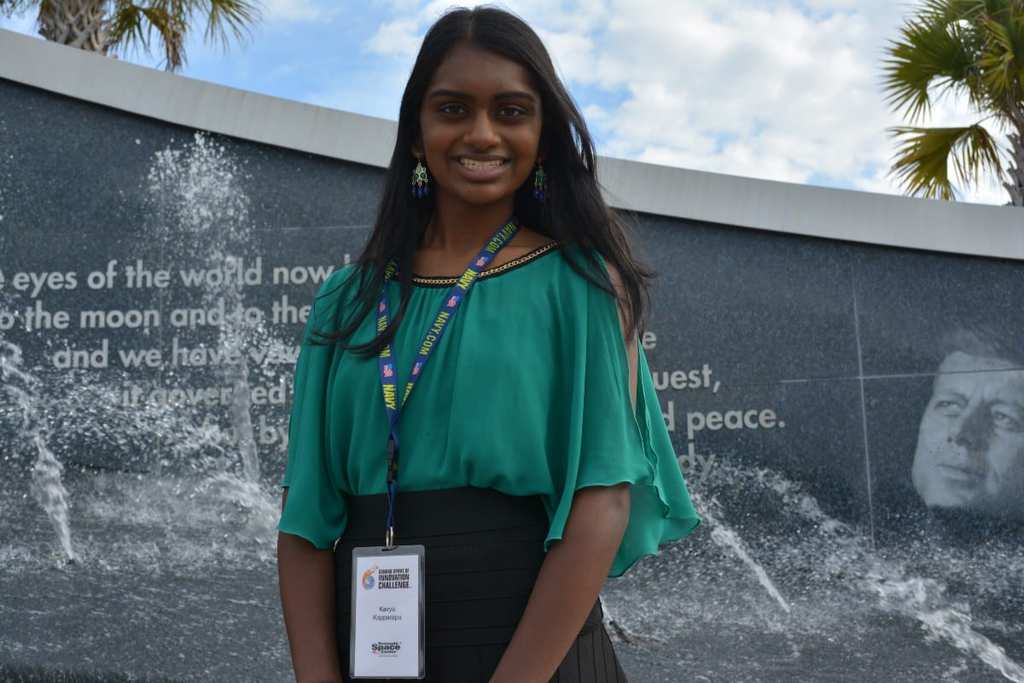 How Your Smart Phone Is Ruining Your Posture

Experts are saying that back problems among 20-year-olds are now comparable to those of people ...