Facebook has just announced that users can order food for take out or delivery, straight from the social media app. However, the addition is not intended to enter the food delivery market, taking on giants including Seamless, or UberEats, it is instead a partnership with delivery companies to allow for quick and effective orders via the social media site. 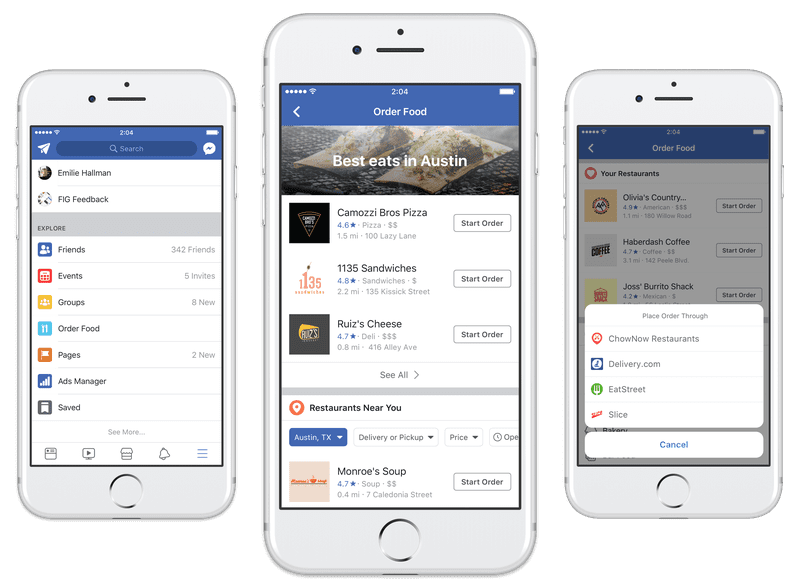 The companies partnering with Facebook include GrubHub, Delivery.com, DoorDash, ChowNow, Zuppler, EatStreet, Slice, and Olo. The business plan will not only enhance the revenue of food delivery companies, but it will also aid the restaurants and catering services which are signed with the companies. In order to use the new feature, head to the new “Order Food” section within the explore page of Facebook. You can scroll through the lists of pages of restaurants or search for a specific food joint and then hit “Start Order” once you have decided on one.

If the restaurant chosen is partnered with one or more of the delivery companies, you will be able to choose which one to order from. At this point, the app will redirect you to that companies’ widget to order. Therefore, the actual ordering is not done from within Facebook itself. 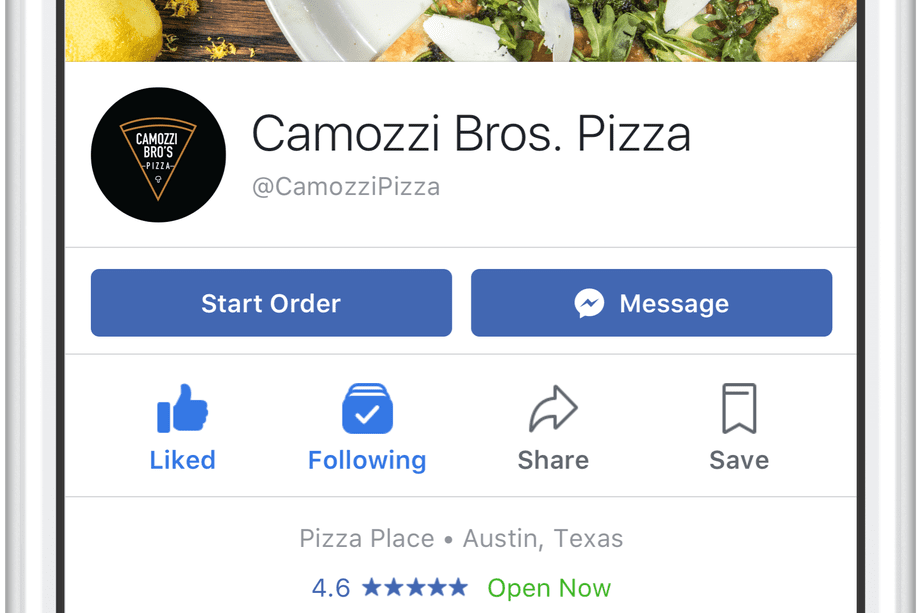 Facebook’s VP of local, Alex Himel said in a statement, “We’ve been testing this since last year, and after responding to feedback and adding more partners, we’re rolling out everywhere in the US on iOS, Android and desktop. People already go to Facebook to browse restaurants and decide where to eat or where to order food, so we’re making that easier.”

The new feature might not be a huge difference in convenience, but at least it allows you to stay on one app to order meals to your door.

Scientists Have Discovered The Oldest Rock From Earth On The Moon

Scientists have learned a lot about Earth. They have also been busy discovering plenty about space. ...