For all the automation that has been born out in the last few years, from online banking, to grocery shopping, to buying anything under the sun from Amazon, it’s safe to say that the general public has greatly benefited from the booming start up industry that has streamlined even the most mundane of tasks. 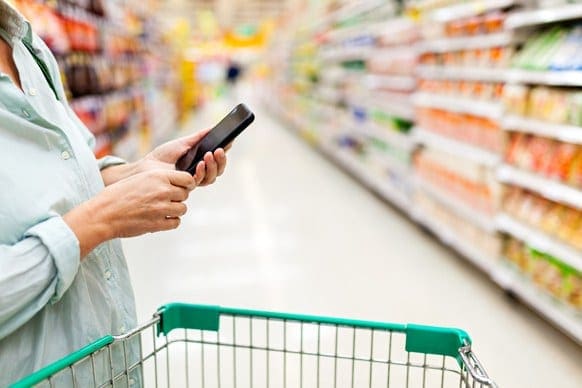 But for low income Americans, many have not felt the same affects of the digitization of daily life. In order to receive housing assistance or food stamps, they still have to manually complete mountains of paperwork, which requires paying multiple visits to government offices.

Once they’ve been approved for benefits, however, there is still no convenient app for checking their balances or updating accounts. In order for one to check their food stamps balance for example, users could only check their account balance by phone, which then required entering their entire credit card number, and there was no way to receive a break down of how they spent their money. 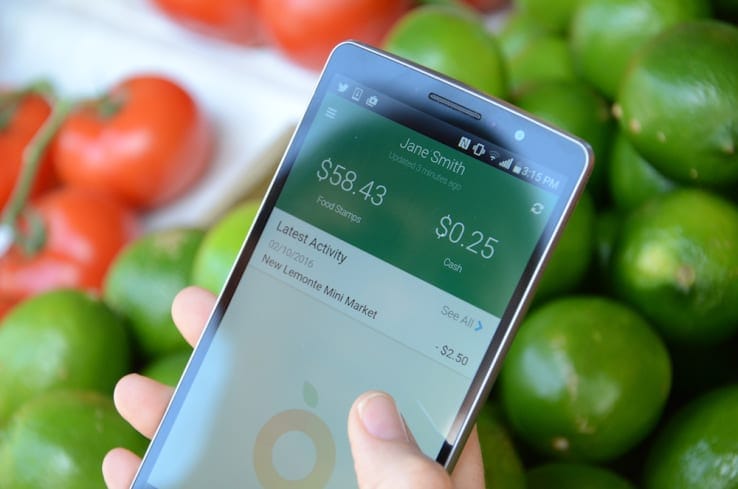 Luckily, a number of tech start ups have noticed the open market in the world of social assistance programs. Though several apps, including one called FreshEBT, launched by the company Propel, have growing market shares, the innovation of how government programs reach citizens in need is slow work due to the fact that most are run state by state, rather than as a federal entity.

As much as state and local governments have worked to update their technological capabilities, it’s private companies and non-profits that have been best placed to disrupt the system, doing for government programs what Uber has done for ride sharing. 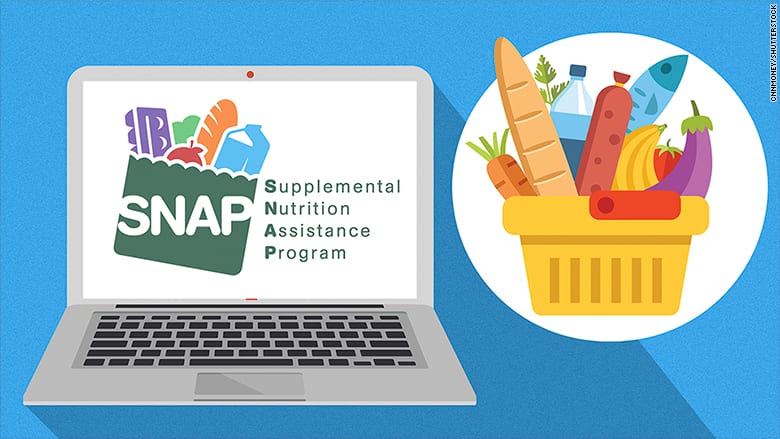 Via a program that was developed in 2009, called Code for America, which is designed to better connect software developers with local government officials in order to bring operations into the 21st century, the Supplemental Nutrition Assistance Program was one of the first projects coders wanted to tackle.

They began by working to streamline the enrollment process, after discovering that around half of eligible California residents weren’t yet enrolled. Though the developers involved in these projects have hit speed bumps along the way, namely dealing with the intricacies of government bureaucracy, they’ve also managed to bring in the tech practices that allow for the industry to move at such a dynamic pace. 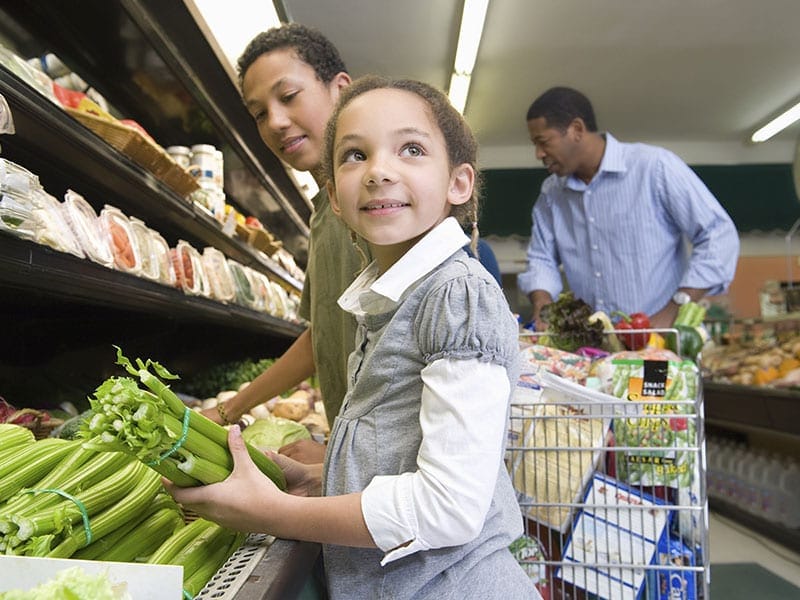 Already, food stamp recipients are reaping the benefits. A study at Duke University found that by showing recipients a weekly balance for their food stamps, they were able to better allot their resources for the month, rather than spending disproportionally at the beginning of the month and then running out of benefits by the end.

Given that even low income Americans are addicted to their smart phones, the integration of technology to government services seems to have already improved efficiency, and the revolution shows no signs of slowing down.

The world is gearing up for humans to set foot on the moon again. NASA has announced a new target ...

Worried about your security needs? Autonomous robots are the future of keeping your property clear ...