After rolling out the redesign of the social app, Snapchat, the tech company unsurprisingly faced a large amount of backlash for the apps restructuring. The sentiment driving the outcry isn’t new or unexpected. Whenever a platform gets a complete overhaul, many users gripe about navigating around the new features.

In this case, over 1.2 million users signed a Change.org petition to revert back to its previous design. Though many of these petitions go unheeded, the CEO of Snap, Evan Spiegal, has taken the time to issue an official response to the petition. In short, the new features are here to stay. They do acknowledge that it can sometime be uncomfortable to figure out how to deal with a change in the features of your favorite apps, but just as Facebook faced backlash for their multiple UX overhauls, users will slowly adapt to the new interface.

The statement also mentioned another feature that has been planned for both iOS and Android systems, which would allow users the opportunity to further customize their accounts.

At the Goldman Sachs Internet & Technology conference that was held about a week before the official statement’s release, Spiegal said, “The complaints we’re seeing reinforce the philosophy. Even the frustrations we’re seeing really validate those changes,” Spiegel said. “It’ll take time for people to adjust, but for me, using it for a couple months, I feel way more attached to the service.” 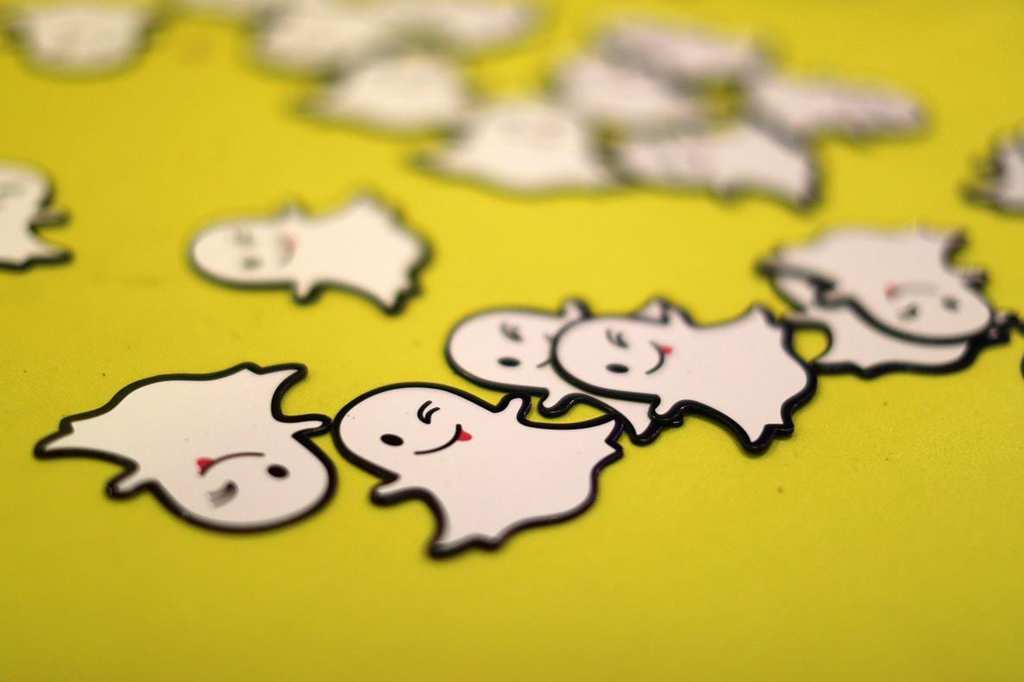 One of the biggest reasons Snapchat felt pushed to redesign its system is in order to continue to bring in new users. The tech company has feared becoming obsolete in the way Twitter has, which has hit a plateau that the company has struggled to bridge.

In the meantime, Snap hopes the redesign appeals to users in other demographics who might not otherwise have been interested in using the tech. Additionally, since releasing the new concept, Snap has seen an increase in first quarter earnings.

These Are The Apps Looking To Become The Next TikTok

No app can last forever. Although TikTok might be the insanely popular right now, recent concerns ...