Recently, WhatsApp announced that its users outside the European Union and the UK could lose access to their accounts unless they agreed to allow its parent company Facebook to collect their WhatsApp data. Apparently, after February 8, Facebook will get access to the user’s WhatsApp locations and phone numbers. After that announcement, rivals of the messaging service have experienced a huge surge in popularity, including the encrypted messaging service Signal.

The Encrypted Messaging Service Has Seen a Huge Rise In Popularity 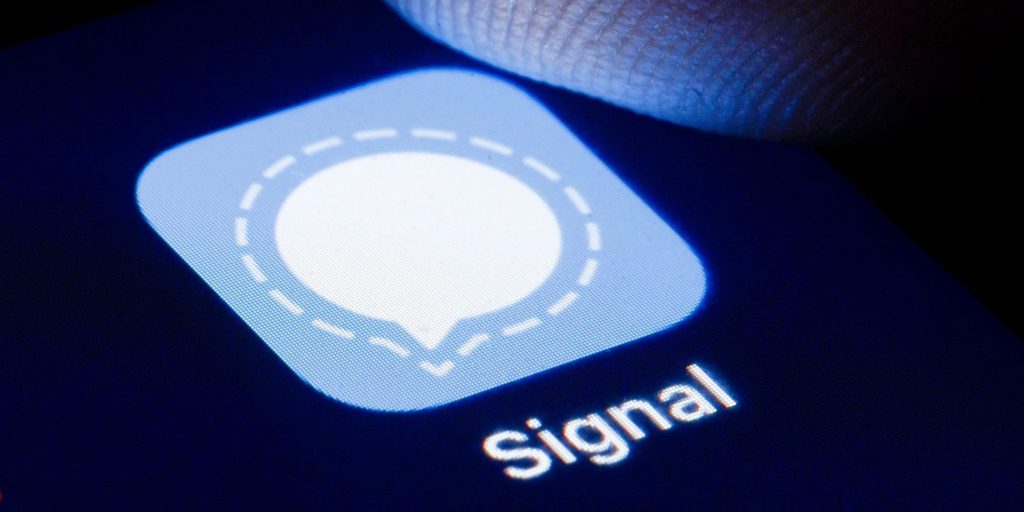 WhatsApp was purchased by Facebook some two years ago, and back then, users were given a one-time opportunity to refuse to share their data. However, new users would not be offered the same choice. Soon after WhatsApp’s announcement, an app-analytic company revealed data that showed a 4,200% weekly increase in downloads for Signal – a rival encrypted messaging service. Apparently, people are not very happy to share more of their information with the social media giant and prefer using a more secure service. 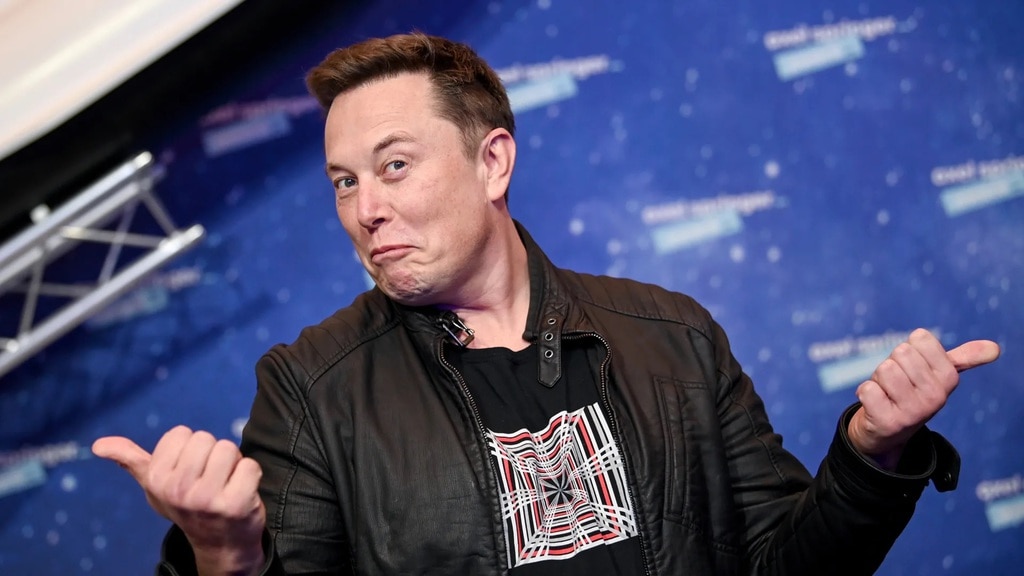 While Signal was rising in popularity, another encrypted messaging service, Telegram, also experienced a huge growth of 91%, getting 9 million new users. Most of the new users of these encrypted messaging apps were located in India. For Signal, some one million downloads occurred in America, making it the largest market for the company.

Tesla billionaire and the world’s richest man, Elon Musk, recently endorsed Signal by posting a tweet that simply instructed people to use Signal. That same day, Freedom of the Press president Edward Snowden also tweeted to say that he uses Signal himself. This sudden increase in downloads has also caused a temporary slow-down of the verification service of Signal. Signal tweeted regarding the slow-down, saying that signal verification codes were delayed because many new people were trying to join the service. Signal officials also said that they could barely register their own excitement and added that they were working with carriers to resolve the problem as quickly as possible.

A Glimpse into the Possible Future of VR Headsets

We’ve made some great advances with virtual reality technology over the years, but a common ...

iPhone users, turns out you've been using your calculators wrong. It might be one of the most used ...