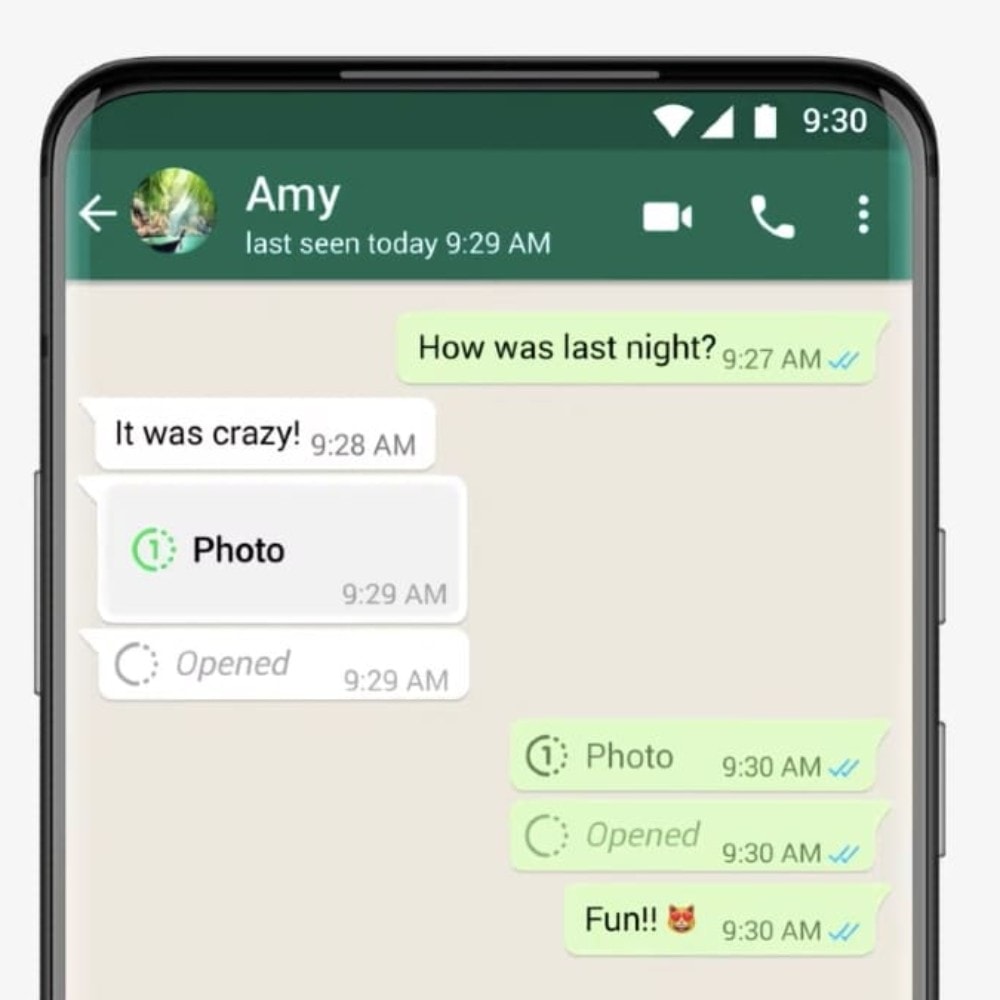 Facebook acquired internet-based messaging platform Whatsapp in 2014, and since then it has been re-tweaking its features to enhance its global popularity. As of July 2021, two billion people were using the messenger on the monthly basis. Had Whatsapp been a country, it would have been one of the heavily populated countries in the world.

Facebook’s Stance on The Issue

Facebook had time and again maintained the stand that it doesn’t – and cannot read the messages sent between the users of Whatsapp owing to its end-to-end encryption feature. But, the latest investigation by ProPublica suggests that Facebook’s claims are nothing, but a giant farce. The investigative report goes on to say that Facebook is spending millions to read the messages sent over Whatsapp and to moderate the content therein. As per the report’s findings, California headquartered multinational technology firm, employs a staff size of more than a thousand across Austin, Texas, Dublin, and Singapore solely for this purpose. 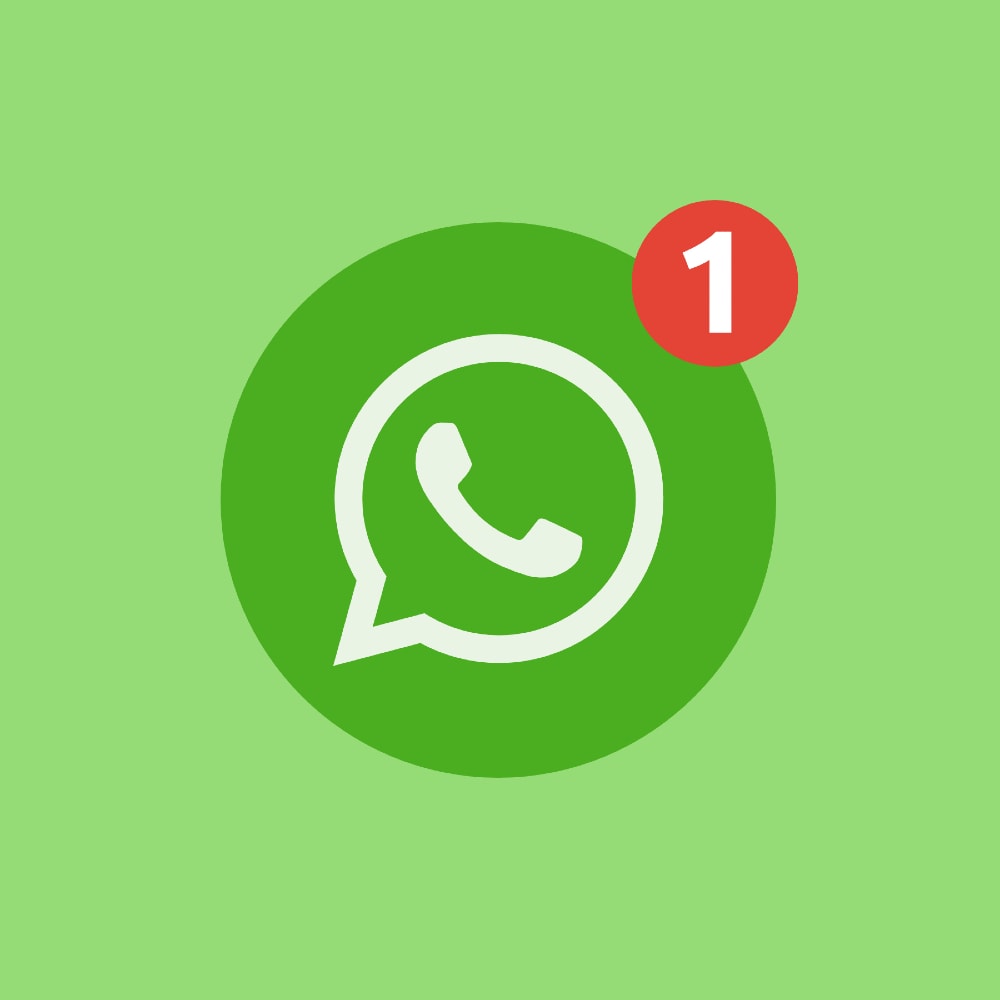 These contractors spend their day sieving in the pieces of content. Something, Facebook strongly denies about. As per its spokesperson, Facebook can only access Whatsapp messages, when a user hits the report abuse button. This feature, as per the spokesperson, helps in improving the quality of messages, cleanliness of the platform and minimizes threats to a considerable extent. Recently, Whatsapp using several forms of communication such as advertisements has stressed its end-to-end encryption aspect. It has emphasized the fact that the texts can be scrambled and unscrambled by the sender and receiver. The now updated ProPublica report also mentions that the company acknowledged using the services of Whatsapp Content Moderators, only when a red flag was raised. Facebook’s definition of content moderation looks arbitrary on the surface, but at the core, it is designed to safeguard a user’s privacy – even from Facebook.

Emily Dickinson created nearly 1800 poems during her lifetime but could publish only ten. She ...

Are Gun-Recycled Earphones The Next Big Thing?

Yevo Labs, a Swedish firm that is Stockholm-based at the forefront of consumer technology, takes ...

According to a BloombergNEF report released on the 14th of January, there are more than $500 ...