The co-founders of Robinhood, Vlad Tenev and Baiju Bhatt, said that the protest movement against economic inequality, Occupy Wall Street, which started in September 2001, inspired them to start their online brokerage app. 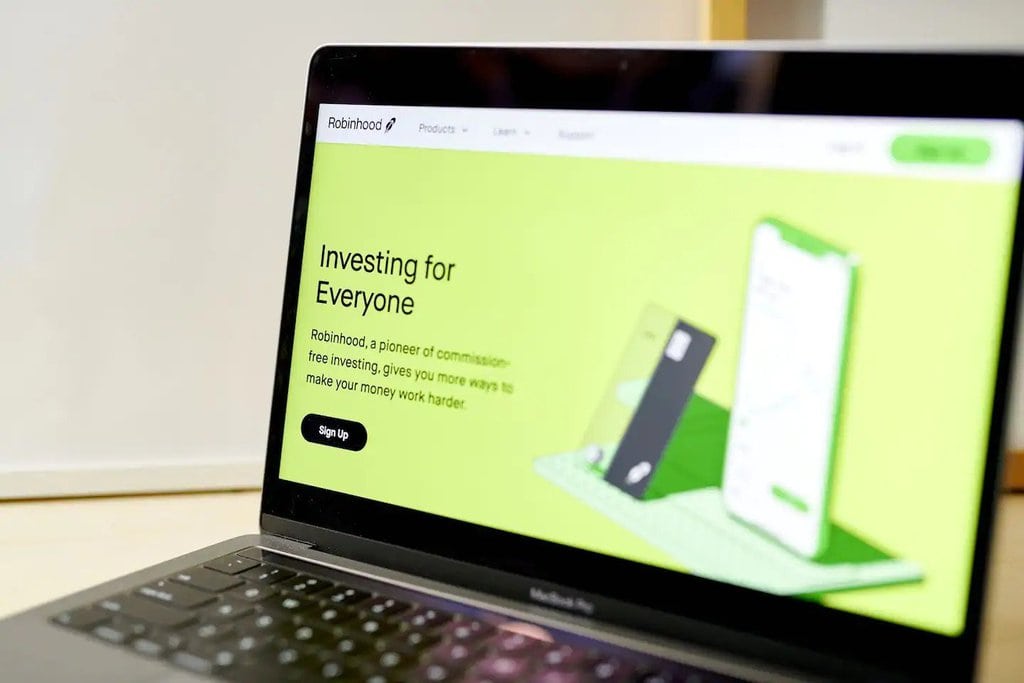 Now, the company is being tested against its goal of democratizing access to stock trading. The recent trading of “meme stocks,” which includes companies like AMC and GameStop that were made popular through chat forums like r/WallStreetBets on Reddit, have caused Robinhood to reduce some trading.

Robinhood Against the Tech Community

People who used to cheer on Robinhood and everything they stood for in terms of forcing industries like TD Ameritrade and Charles Schwab to drop their trading commissions to zero are the ones that are now criticizing the company. Last week, the online brokerage app stopped the purchases of GameStop and almost a dozen other volatile stocks.

The current uproar can threaten the plans Robinhood has to go public, and it can also prevent potential recruiters from joining the company. However, the company raised about $3.4 billion, which includes $1 million in emergency funding, from Silicon Valley investors.

In the past week, the company has faced multiple lawsuits from investors and tons of criticism from elected officials due to the stock-buying pause.

Is There Pressure on Robinhood from Hedge Funds? 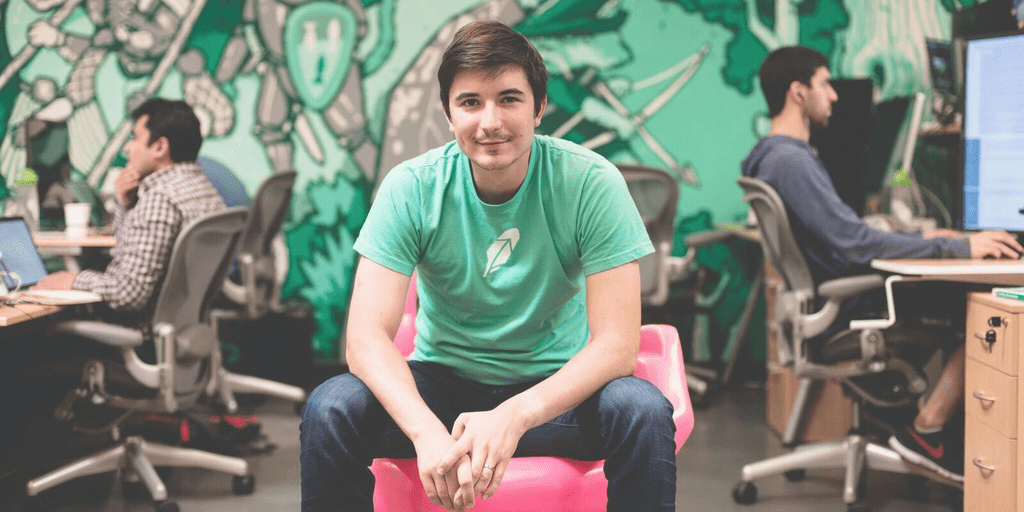 The CEO of Tesla, Elon Musk, spoke to Vlad Tenev through an audio-chat app Clubhouse where he asked him about Tenev’s decision to block the trading of GameStop stock. This caused people to wonder whether Tenev and the Robinhood company were facing pressure from hedge funds who might have been involved in those shares.

However, Tenev denied having any pressure from hedge funders and added that his company had no choice but to pause some sales because of regulatory requirements.

However, this explanation wasn’t enough for some. In fact, many started discussing alternatives to Robinhood platforms on Redditt.

Those pointed ears, soft purrs, and adorable faces. Do we need any more reasons to love cats? While ...

Although it's not one of the most popular conservation topics, the fact is that in many areas of ...