The world of Sci-Fi constantly reminds us the potential threat that technology poses to humanity. It seems like there is substantial evidence suggesting that your phone might actually be spying on you. 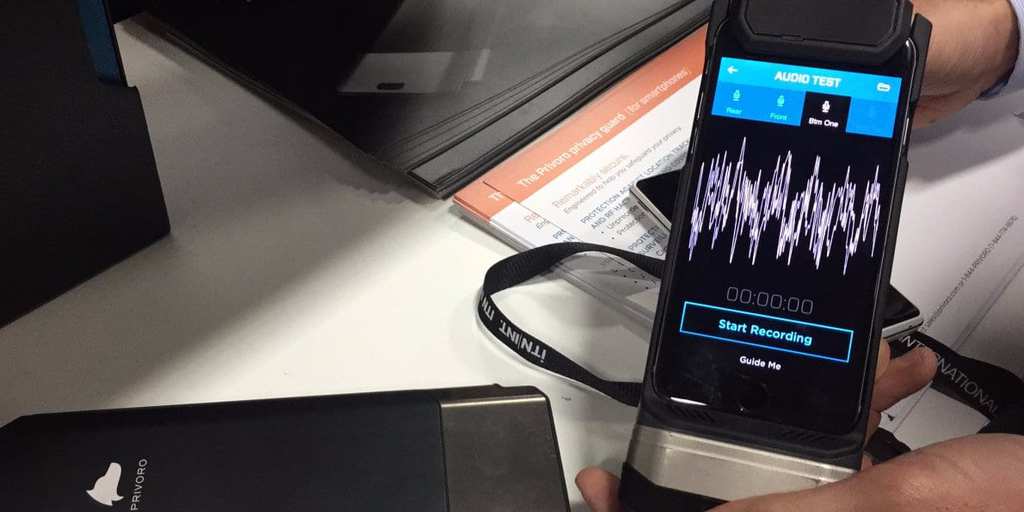 The idea of machines becoming so advanced that one day they will turn on us is an idea that has popped up throughout pop culture. However, a new report suggests that these horror stories might actually have some truth to them.

It appears that over 250 Google Play Store games are actually noting down what their users are doing online. The action is purely for commercial purposes, as the games alert advertisers of what their clients are likely to want to see.

The strangest development is that these apps have the ability to record information even when they’re not operating. The apps attract a wide audience, with users of a variety of ages playing popular games such as Zap Balloons and Teeth Fixed. 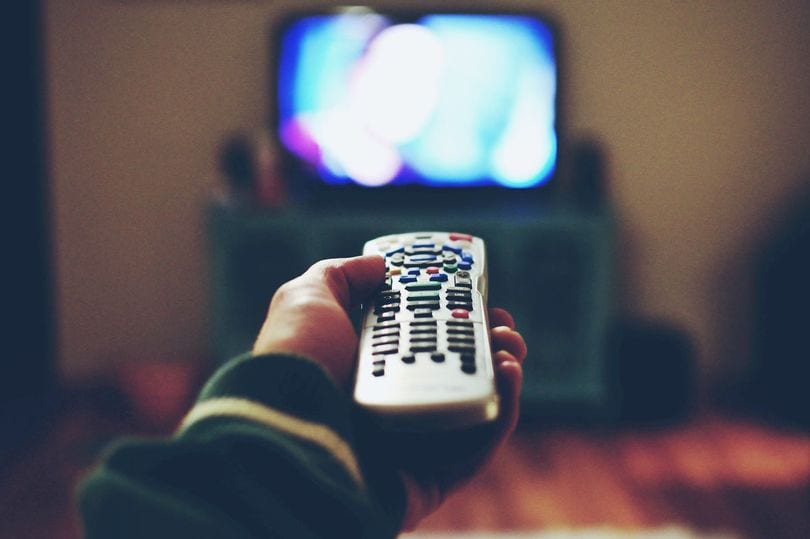 Start-up company Alphonso has a lot to say for the creation of this technology. Many apps use the companies software, which uses a phone’s microphone to recognize sounds from TV ads and shows, similar to the way that Shazam works with music.

That’s not all though, the software is able to combine this information with details such as places you have been to as well as online TV shows and movies you have watched.

Despite the cause for concern of one’s privacy, Alphonso’s chief executive claims that the consumer is fully responsible for what information they disclose. “The consumer is opting in knowingly and can opt out any time,” Ashish Chordia said.

Chordia also revealed that these types of apps are able to take in information when you are out doing things like watching a movie or eating at a restaurant. 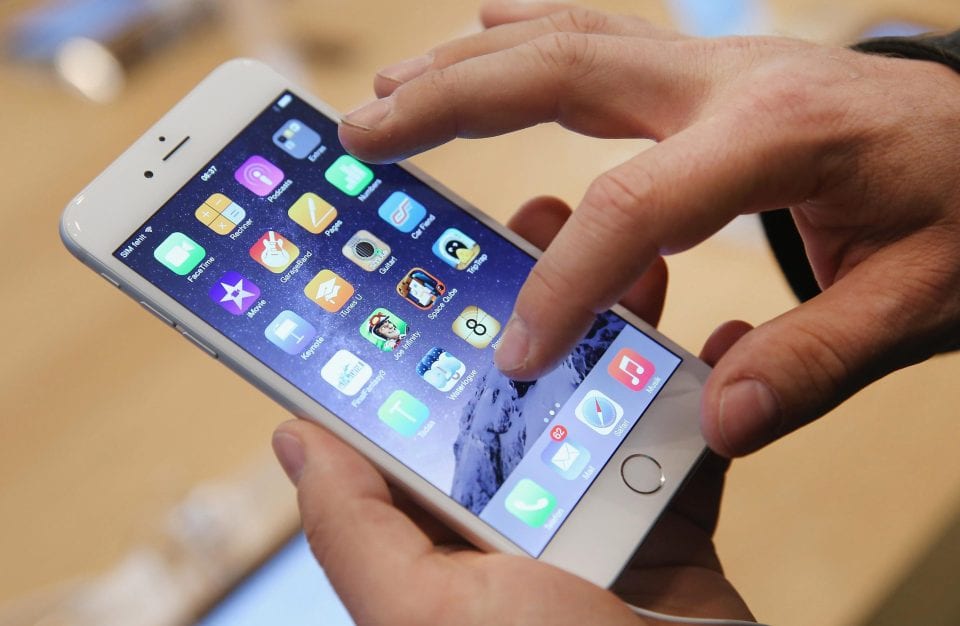 “A lot of the folks will go and turn off their phone, but a small portion of people don’t and put it in their pocket,” Chordia said. “In those cases, we are able to pick up on a small sample who are watching the show or the movie.”

Scientists Use Dead Spiders as Claw Machines in Unique Study

A team of scientists recently conducted an interesting experiment with dead spiders and the claw ...

The Science Behind Snapping Spaghetti

For those who make pasta at home, it is a common phenomenon that when attempting to snap a dry ...