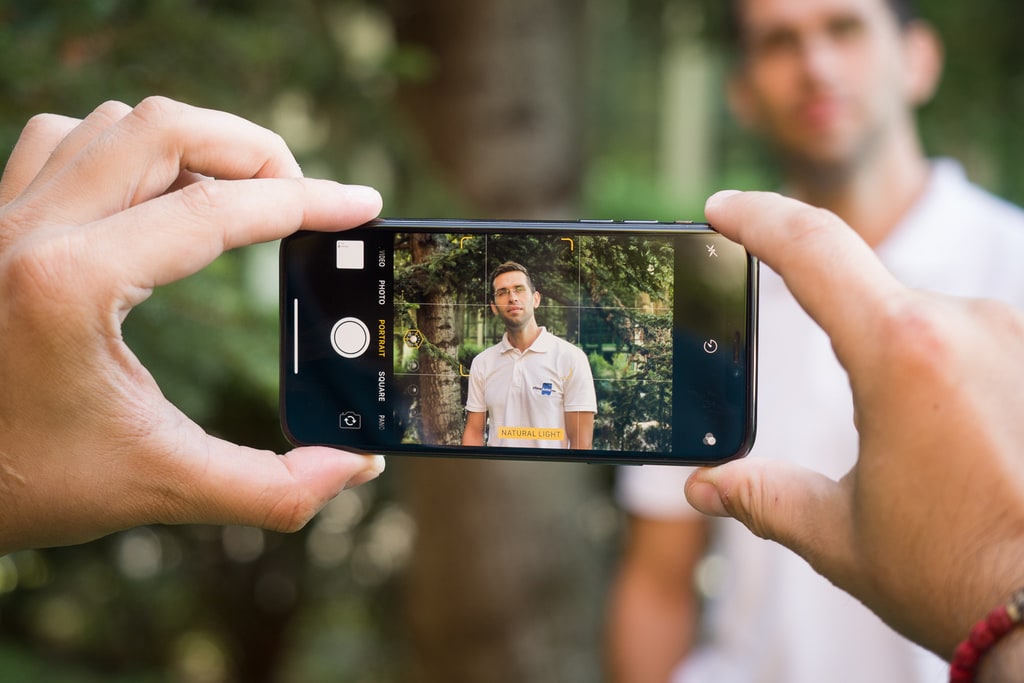 In a post, the company that made Poparazzi wrote that they built it to take away the pressure to be perfect and they did so by not allowing users to post photos of themselves. This puts the emphasis where it should have been all along: on the people you are with. On the app, you are your close friend’s paparazzi and they are yours.

Poparazzi and Dispo are similar in that they both promote candid photos with a sharing component. Both are more about recording a moment as it is, rather than fine-tuning for Instagram.

The Newest and ‘Hottest’ on the Market 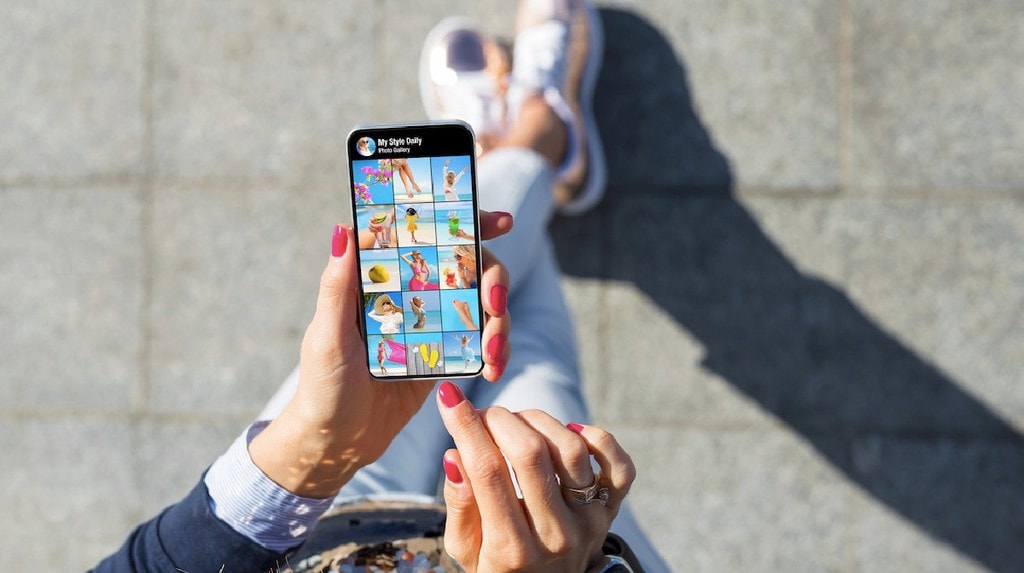 When Dispo, co-founded by prominent YouTuber David Dobrik, raised a $20 million Series A lead by Spark Capital in February, it was the hottest new photo-sharing app. However, the app became embroiled in controversy the following month as rape charges were leveled against one of Dobrik’s former associates. Spark Capital then announced that it will no longer work with the company.

Poparazzi’s public launch coincides with the increasing availability of vaccines and the re-opening of society. According to SignalFire main investor and head of content Josh Constine, Poparazzi might be “the perfect app for hot vax summer.'”

Poparazzi creator TTYL, situated in Marina Del Rey, California, got $2 million in funding from investment firm Floodgate in 2018. TTYL, established by Alex and Austen Ma, has released many social apps, including TTYL.

Poparazzi is one of the new social media companies that have exploded in popularity in the last year, including Dispo and Clubhouse, an audio-based networking platform that has raised $110 million from Andreessen Horowitz.

According to data, photo-sharing companies have garnered $86 million in funding this year, up from $129 million the previous year. Last year, social media businesses raised more than $4 billion in fundraising, and so far this year, they have raised about $1.8 billion.

Steve Wozniak Thinks Apple Should Have Broken Up Years Ago

Apple has grown to become one of the biggest tech companies in the world, but if Steve Wozniak had ...