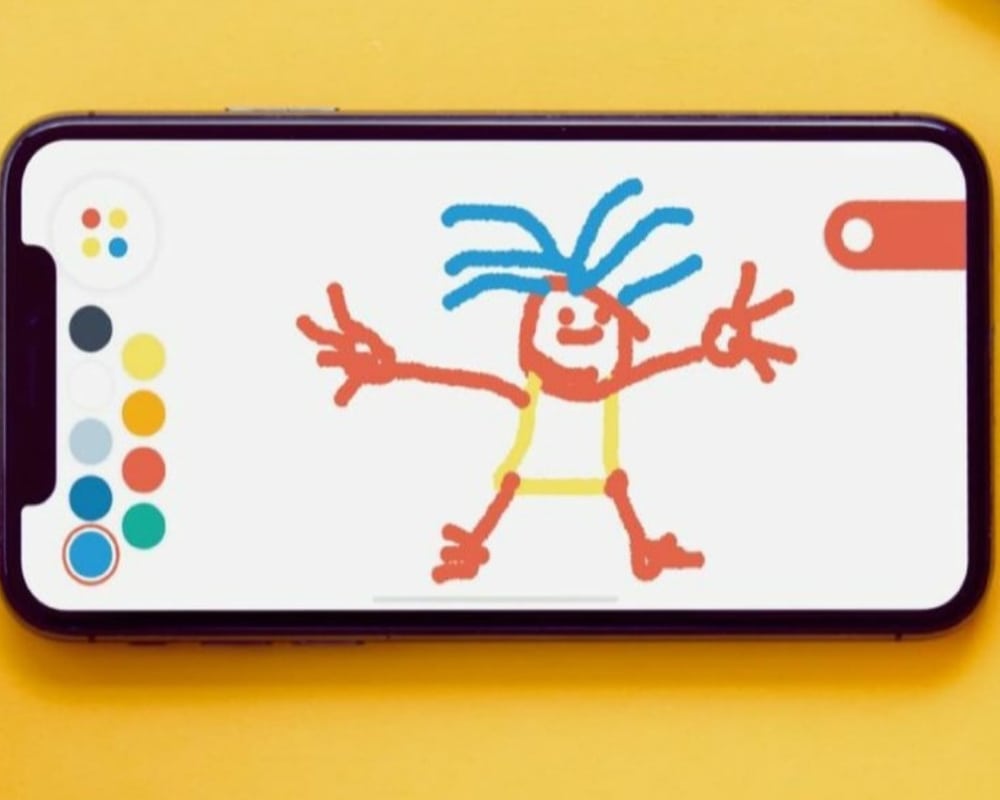 Renowned for games such as Skate City and Alto’s Adventure, Snowman is venturing into an unchartered area of kid’s gaming. Come May 20, and it will be launching Pok Pok Playroom: its newest game for kids aged between two to six – and a creative studio by the same name. The game that’s supposed to go live in a couple of days from now; has been in the making for many years. Know more about it below.

Where it All Began

Pok Pok Playroom was the brainchild of Esther Huybreghts and Mathjis Demaeght, both artists at Snowman. Their experiences as parents contributed to a large extent in the development of the game. What began as a quest to find a suitable game for their wards – one that was not too engaging or over stimulating – led them to a host of things, and ultimately paved the way to conceptualizing Pok Pok Playroom. 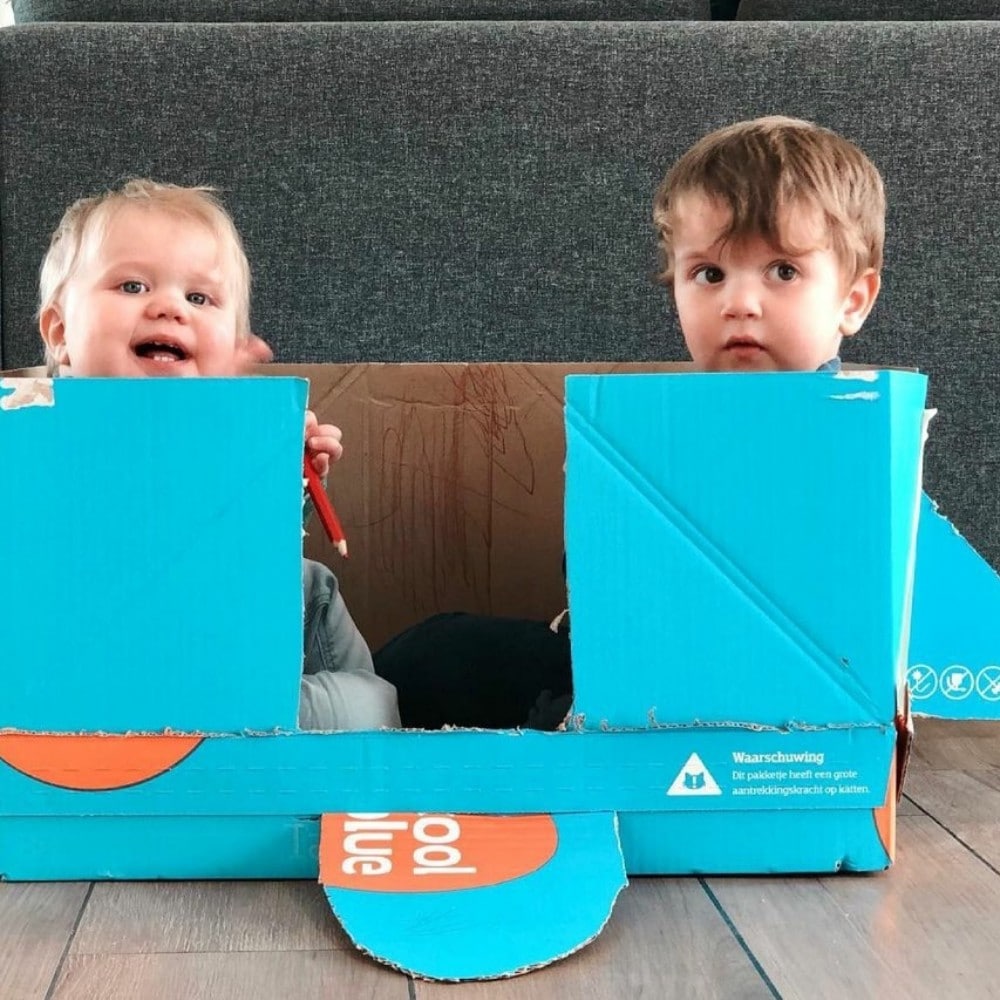 Prodded by their co-workers, the duo fine-tuned their concept taking a considerable amount of inspiration from real toys. In the digital counter-part, the duo tried to emulate many properties of a real-life toy including things such as a drawing board and an array of switchboards and buttons. Another salient feature of this game is that it can be played by children straightaway without signing up for any tutorials.

Keeping the game open-ended, much like how a child will engage themselves with a physical toy, Pok Pok Playroom aims to add more elements eventually. A large number of additions will be developed on the basis of feedback the game receives upon its launch. Available on the App Store from May 20 onwards, the game is priced at $3.99 a month and $29.99 a year after an initial fourteen-day trial run period. The creators intend to keep the game small and accessible at a later stage as well.

NASA scientists had a reason other than the new year to celebrate Tuesday after receiving ...