Being able to simultaneously upload heir image or video story to Facebook is already being seen by some Instagram users. 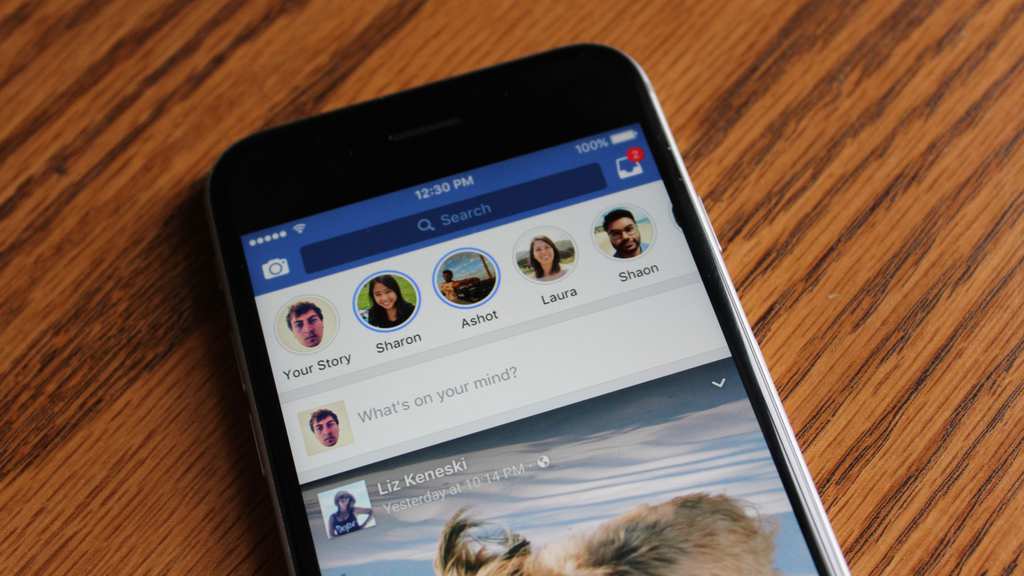 While they may appear in Facebook Stories section, you will know that they have not actually been created on the social media network, but will be labelled with “Instagram” underneath the user’s name to indicate its original source.

The desperation is obviously high for Facebook to achieve story success after so far failing with this development in their company’s principal app. 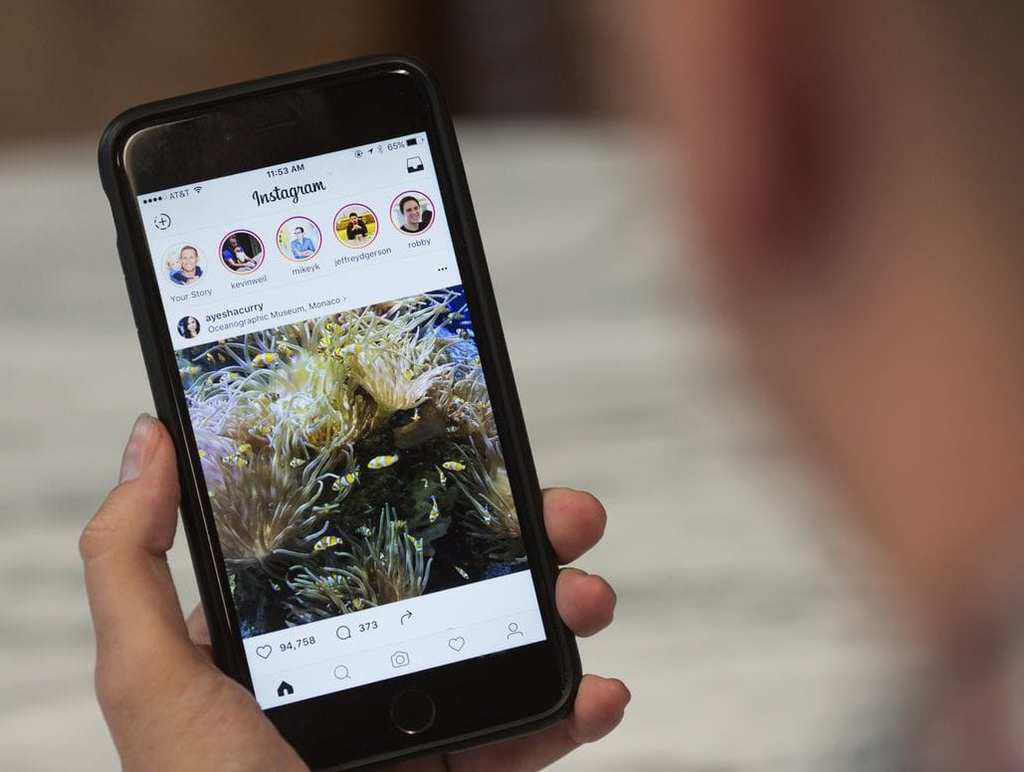 Taking a look at my own Facebook profile, I am still yet to see a friend or family member have their own story uploaded. As of yet, there has been zero activity for stories, and all there is to see is a banner of grayed out pictures in circles.

This is very different to the happenings on Snapchat and Instagram, with constant activity on a daily basis, and are the go-to apps for regular updates.

In fact, Instagram Stories have reached 250 million users a day and is probably the reason why Facebook has decided to combine the Story applications. 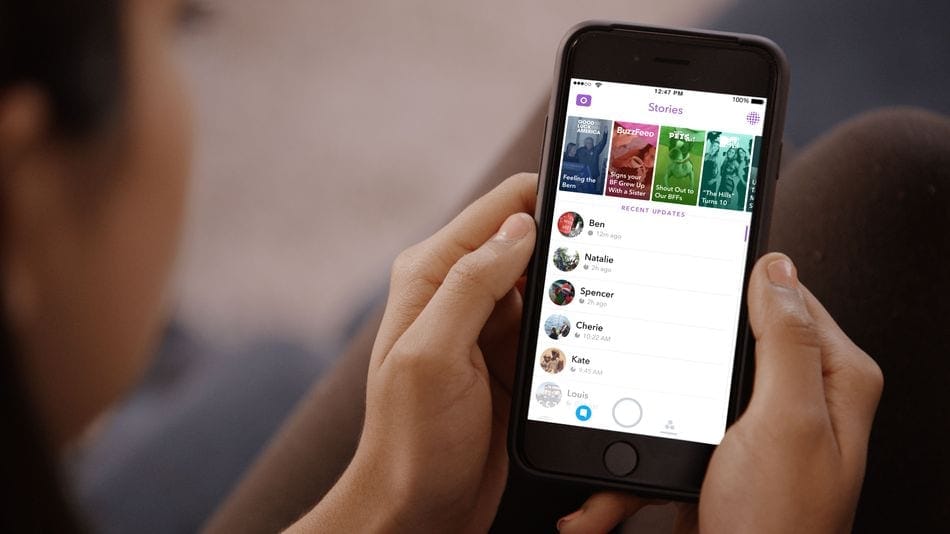 While this development is just a test for now, Facebook is not giving up just yet in improving their Story feature somehow.

While Instagram may decide to not allow users to export their stories, Facebook is not accepting failure and will work on this feature until they figure out what works.

This Viral Twitter Hoax Is Making People Delete Their Accounts

It seems like every day there’s something new to be wary of on the internet. This time, it’s a ...

Researchers Create Dragon Drone That Can Change Shape In Midair

A team of tech-savvy researchers have created a "Dragon" drone. People have given the device this ...