We’d love to be a fly on the wall in the Apple offices. After all, they’re constantly cooking up new and improved ideas and gadgets, and Apple fans are always on tenterhooks waiting for the latest update. In a much-anticipated September event, they not only announced a new subscription service, new iPads, and new Apple Watches, but they also announced the latest iOS update. So, what is the iOS operating system and what’s new? 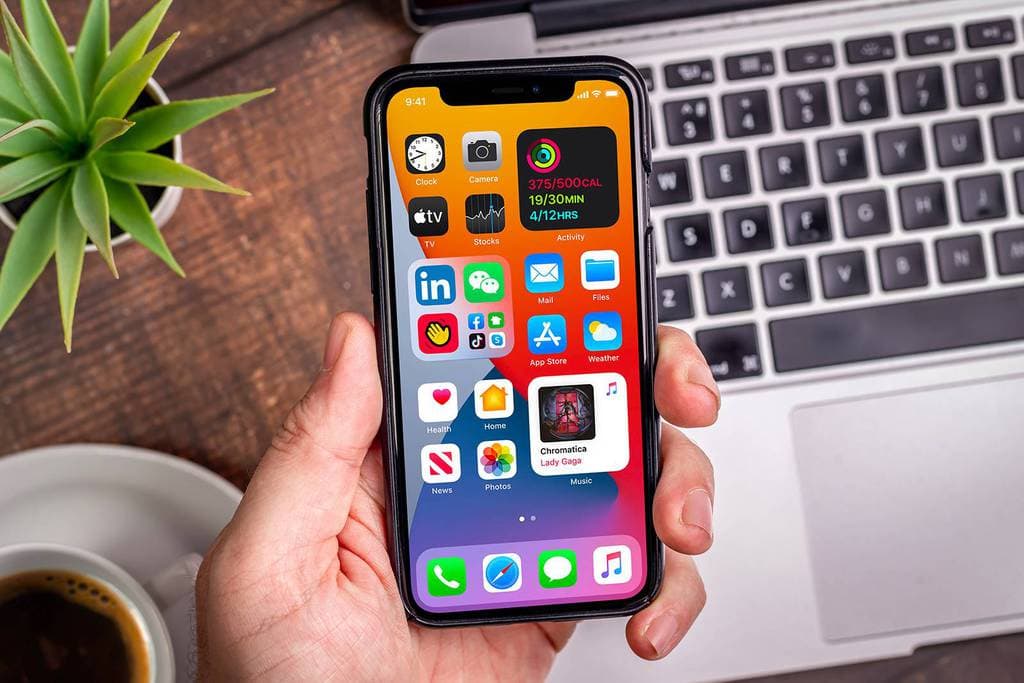 Which Phones Are Eligible?

Most people know that Apple is a rather lucrative brand. If you don’t keep up with their updates and their new products, then you might get left behind – and this is sometimes the case with older phones and newer updates. In terms of the iOS 14 update, though, any phone from the 6S up will be eligible for the update. Either your phone will update itself automatically, or you can go to your setting and manually update it. 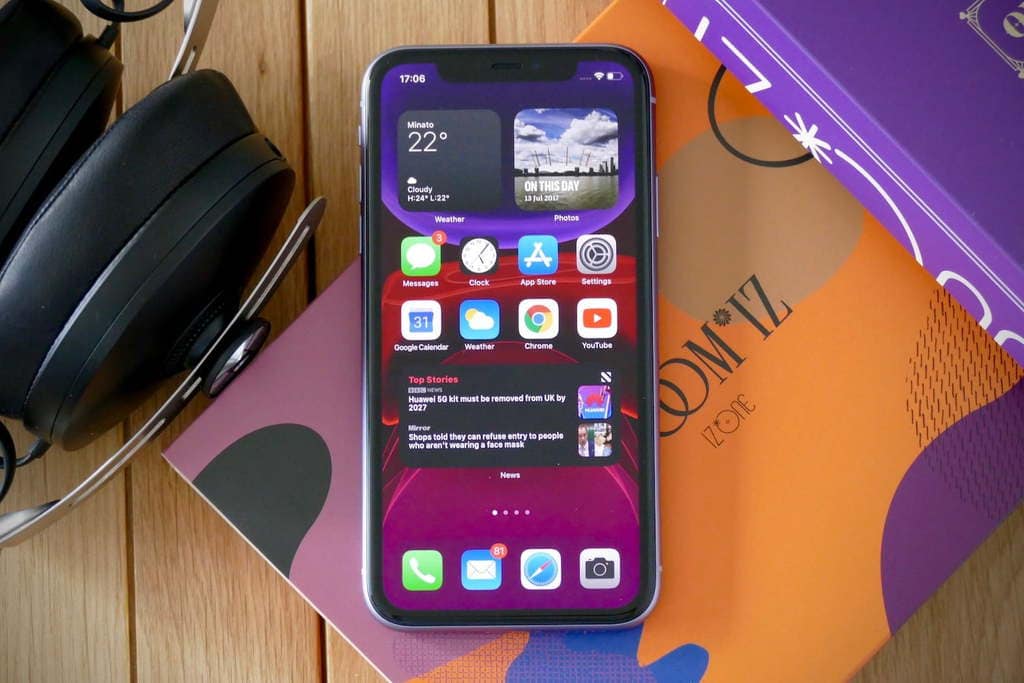 What Are The Features?

Perhaps one of the most exciting features of the new iOS 14 update is the fact that iPhone users can finally change their home screen. Apple has kept things the same for decades now, but there is now the chance to add widgets to your home screen, and you can really personalize it to make it your own. As if that wasn’t enough, Apple has also updated Siri and the incoming phone call function. Instead of having to stare and wait at your screen until the person ringing you stops, the incoming phone notification will only take up a small portion of the screen – and the same can also be said for the Siri function. This new update will also give iPhone users the chance to try out Google’s new Translate app. Pretty cool, huh?

iOS updates are always pretty exciting, but there’s no doubt about the fact that this particular update is cooler than most.

When it comes to exercising, proper technique can make all the difference, and nothing improves ...

Researchers Train Dogs To Use Touchscreens That Prolong Cognitive Skills

A team of researchers at the University of Veterinary Medicine in Vienna are training elderly dogs ...

If you’ve ever played Dungeons & Dragons, you’ll know that this epic game allows you to explore ...