There used to be a time when people messaged one another over the phone using text speak. Now, that’s fallen to the wayside in favor of a new form of communication – emojis. Emoticons have been around for a long time, but Apple’s constant stream of new symbols has made them more popular than ever. Now, it seems there are even more coming to an iPhone near you. 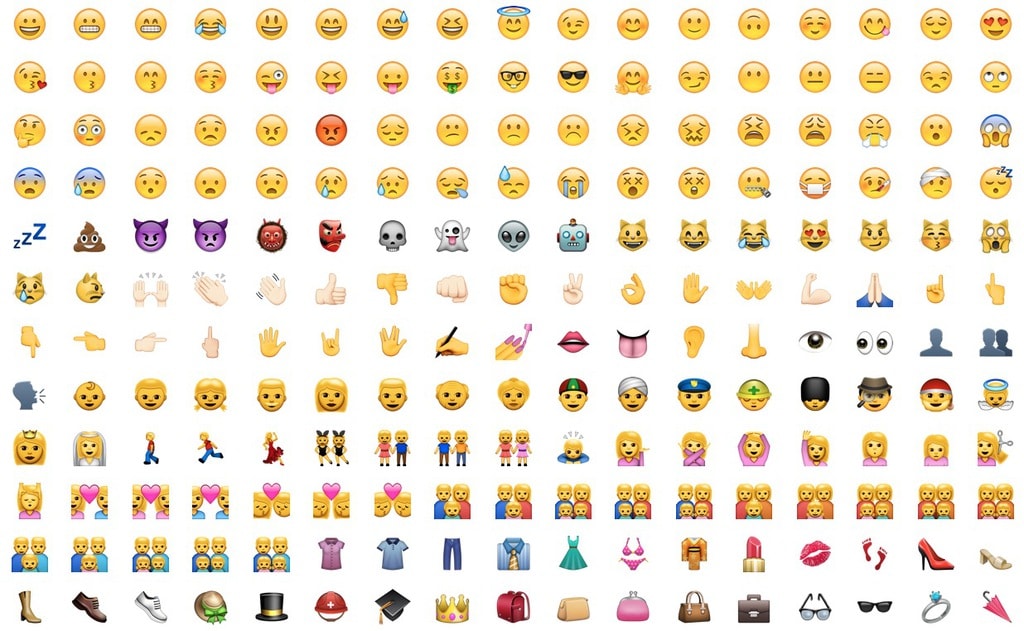 The Language Of Today

It’s not hard to understand why emojis are so beloved. They add an extra layer to a message, whether they’re used to replace certain words or just tagged on to the end of a text. They’re also a great way to let people know how you’re feeling, which is more useful than you might think. For instance, laughing or teasing emojis can make it clear that you’re joking in a message that might be mistaken as being serious. 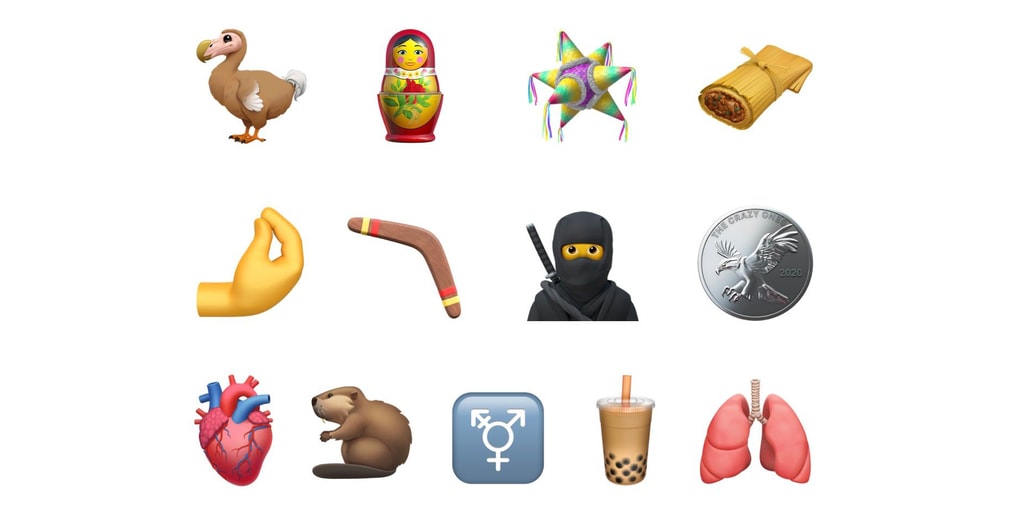 Apple does a pretty good job of updating their emojis from time to time, usually when a new iOS comes out. Even though there are already hundreds of these symbols on iPhones already, there are still so many more that could be added to the list. It looks like we’ll be seeing some of these in the coming months, too, thanks to a teaser that the company released on World Emoji Day. Yes, that’s a real thing.

Included in the new rundown of emojis were a boomerang, a dodo, a piñata, a ninja, a coin, a tamale, a beaver, and bubble tea. There were also some nesting dolls, some pinched fingers, and even some anatomically correct organs because why not? These are just a dozen of the 117 emojis set to arrive soon, presumably when iOS 14 launches in the fall.

We’ve no idea what other 100+ emojis will debut in the coming months, but if this teaser is anything to go by, they’ll be weird and wonderful.

The bald eagle is an American icon, but this famous bird has had its struggles over the years. ...

When you think of California, there’s a high chance that you immediately think of bustling cities ...