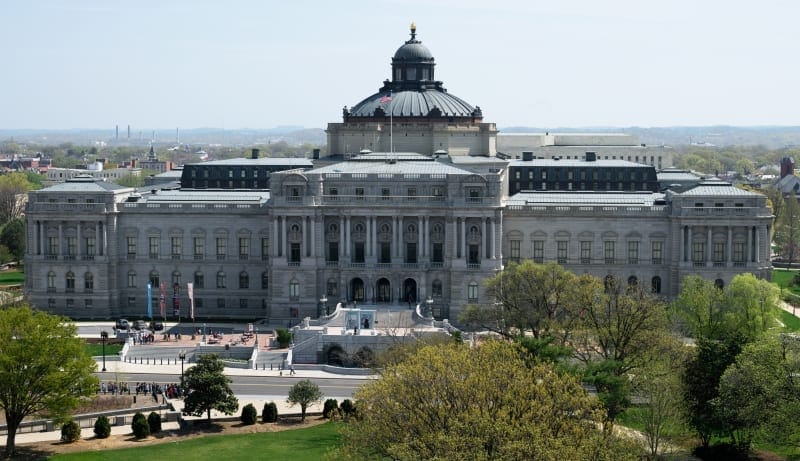 Since Twitter sent over its full archive of tweets dating back to 2006, the Library of Congress has cataloged every subsequent tweet “to acquire and preserve a record of knowledge and creativity for Congress and the American people.”

Due to an internal review of the catalog process, the Library of Congress decided that due to changes to Twitter since 2010, that it must curtail its operation.

Since 2010, the much-maligned social network has drastically changed. People fire off tweets at higher rates than ever before. In addition, the tweets themselves have gotten longer, and the Library is unable to catalog the pictures, videos, and links which heavily inform the posts. 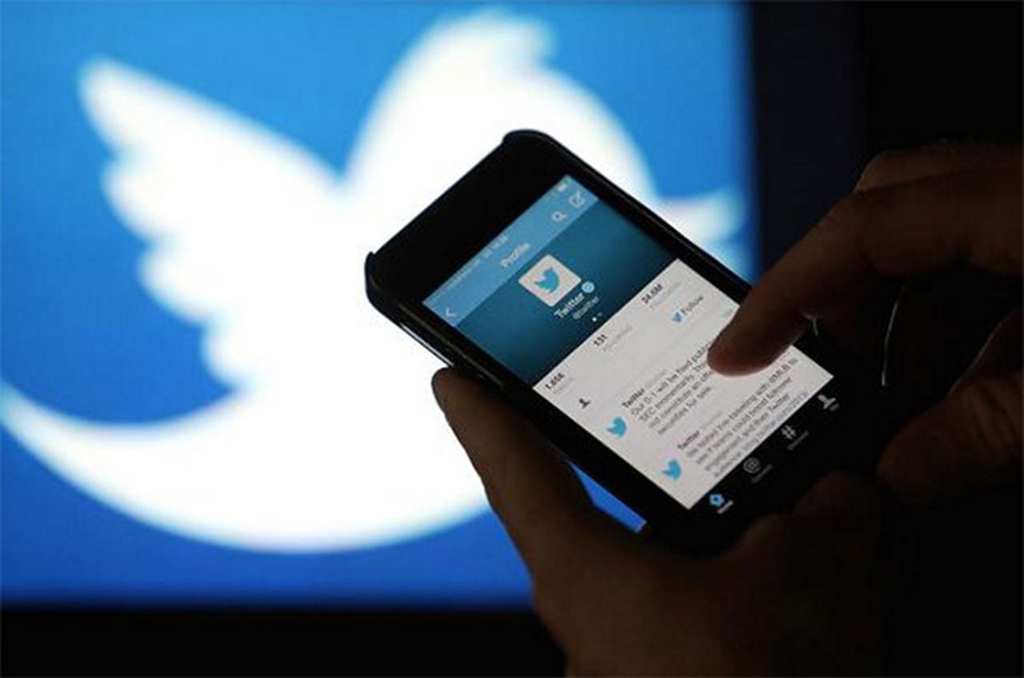 The Library released a white paper to detail the changes to its tweet collection, pointing out how it usually does not gather all media like this. “Given the unknown direction of social media when the gift was first planned, the Library made an exception for public tweets.

With social media now established, the Library is bringing its collecting practice more in line with its collection policies.”

They provided a loose description of what it intends to do with tweets in the future. “The Library will focus its efforts on preserving the Twitter collection for future generations. Throughout its history, the Library has seized opportunities to collect snapshots of unique moments in human history and preserve them for future generations. These snapshots of particular moments in history often give voice to history’s silent masses: ordinary people.” 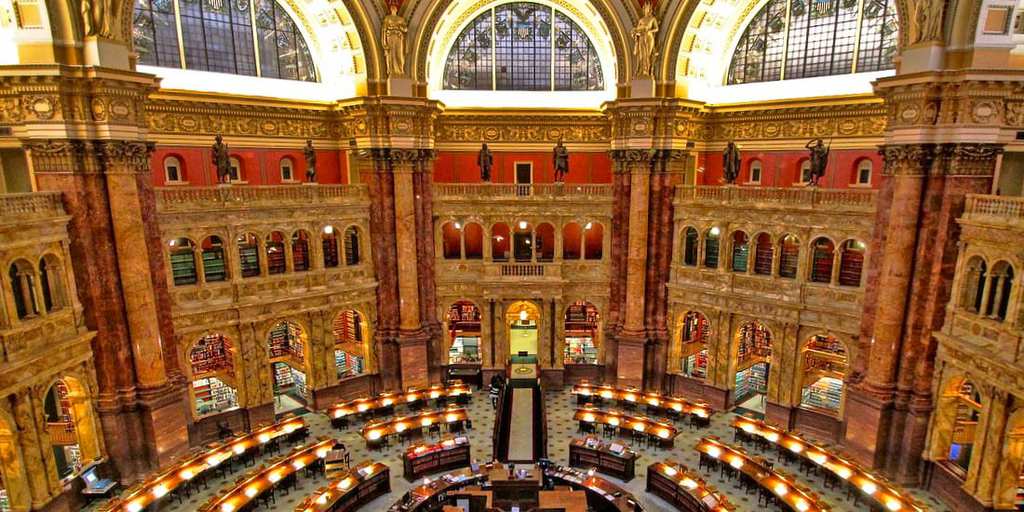 Kanye West, one of the world’s best-loved rappers, has introduced a whole new experience for his ...