A great new opportunity arises for people who have always wanted to work for Google. The company has launched a new app that is called Task Mate and lets people earn money by completing various simple tasks, including recording short spoken sentences, transcribing sentences, and taking pictures of storefronts.

Currently, the New Google App Is Only Available in India

While the app can only be accessed by users in India at the moment, many expect it to become available in other countries as well. Even for people in India, though, the app requires an invitation code for signing up. With few codes being available, there are currently not so many people working on the tasks the app has for its users.

Some experts have compared the new app to Google Opinion Rewards, which is a different app that rewards Play Store credit for people answering questions about the company’s products and places users have visited recently. However, Task Mate will be completely different and go way beyond quizzing people on their whereabouts and shopping habits. It will present its users with tasks that will earn them real money. 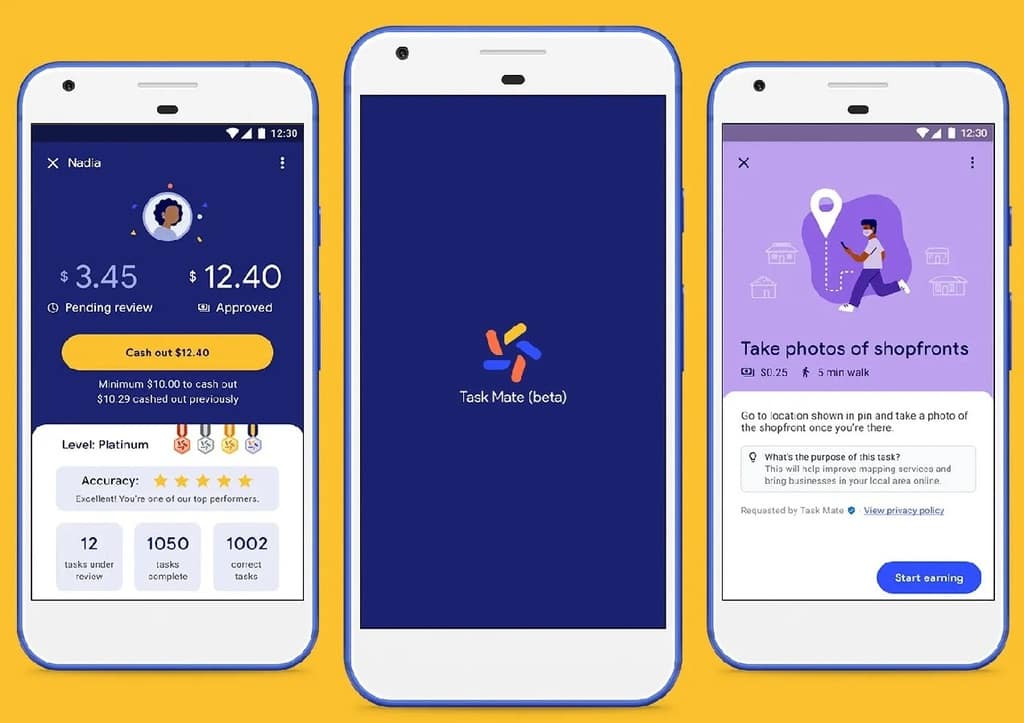 Users of Task Mate will be able to choose from tasks divided into two categories – sitting tasks and field tasks. Sitting tasks include recording and transcribing sentences, as well as other similar tasks that can be done while stationary. On the other hand, field tasks will include other activity-based tasks such as taking photographs of storefronts. Users will be paid in their local currency as soon as reviewers approve their completed tasks.

So far, Google has not shared any details on how exactly these inputs will be used, but experts assume the company will use them to improve its dictation, image recognition, and search processes. The app will use the user’s third-party payment partner to send money to a bank account or mobile wallet.

Electric vehicles are becoming all the rage now, with most car manufacturers eager to stake their ...