Searching for parking is one of life’s most difficult struggles to deal with. However, looking for a parking spot in a city takes it to a whole other level. Anyone living in a major city with a car will tell you that he or she probably spends a significant portion of their day looking for a parking spot that is large enough and also legal to park in. Some people have even experienced having to park so far away from their apartment that they have had to spend additional money on taking a taxi to get back to their apartment. 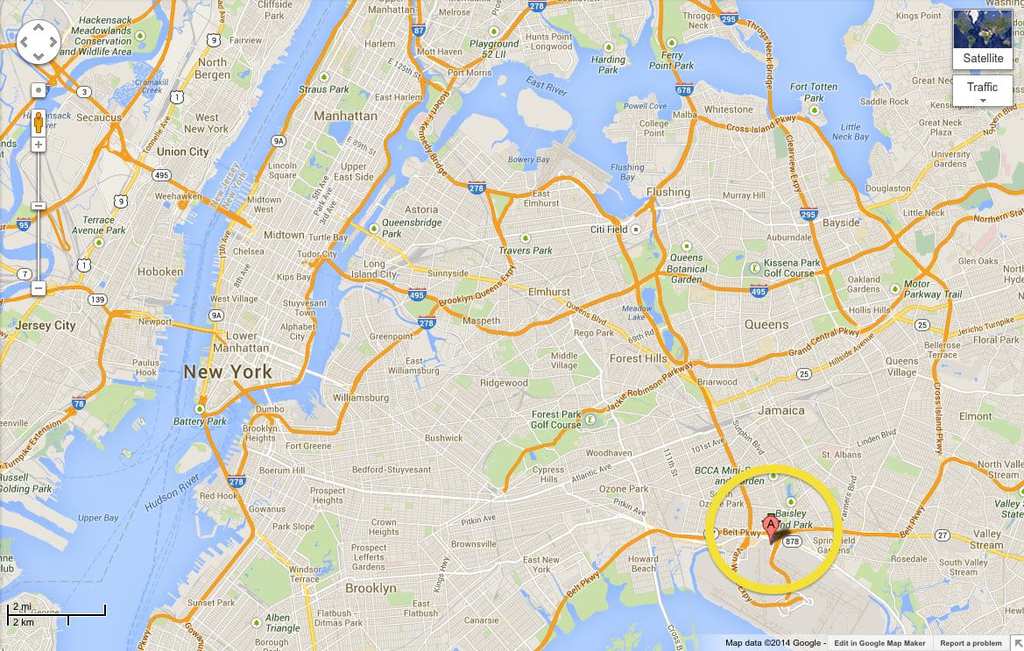 The folks at Google understand that this is a true struggle, so they have come up with an update that will help out with the process a bit. For now, this update is just for Android users, but it will help users estimate just how long finding a parking spot will take in certain U.S. cities. The new feature will be called the “parking difficulty icon” and will be found in 25 major cities around the United States.

The information provided will be similar to the current estimates of “busiest times” provided for local businesses. This means that although the information will not be in real time, it will still serve as an approximation based on data history. The range of difficulty go from “easy” to “medium” to “limited.”

The iOS app will not yet include this feature until a future update, but another update will show real time data regarding how busy popular locations are when you search for them on the app.

Hopefully future updates will include more cities, and will even expand to international cities as well. 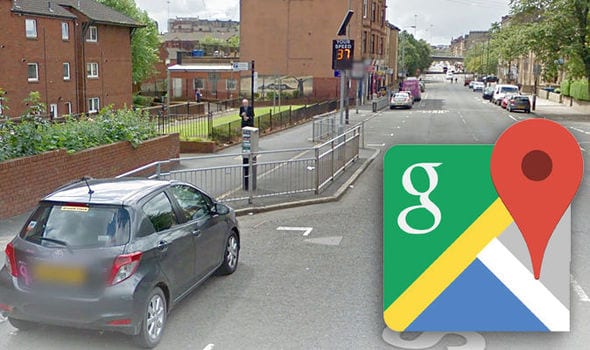 App Annie, a mobile analytics company, was charged with securities fraud. The company agreed to pay ...