Google is a massive corporation, and as such, it has taken down a large number of features and applications in the past. The latest casualty of this practice was the Measure app. It was quietly retired recently, as it became unavailable on Google Play, and support for the app also ended. Measure started as an app for Google’s defunct Tango AR platform and developed further when the tech giant expanded its availability to smartphones supporting ARCore back in 2018. 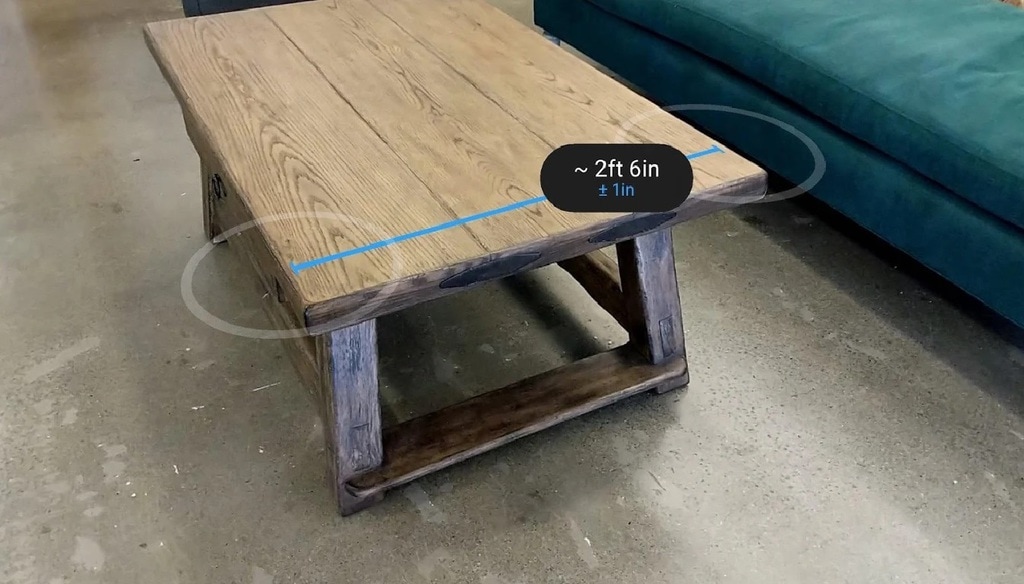 In a recent statement, Google has confirmed that they are no longer going to support ongoing maintenance for their Measure app. Instead, they have recommended trying one of the many alternatives currently available in the Play Store.

The Measure App Will Not Show Up On Google Play

While the Measure app will no longer show up on Google Play, people who have previously installed it on their devices will see a message that states the app is not supported and won’t be updated. However, users who already have the app will be able to continue using it if they still have it installed. 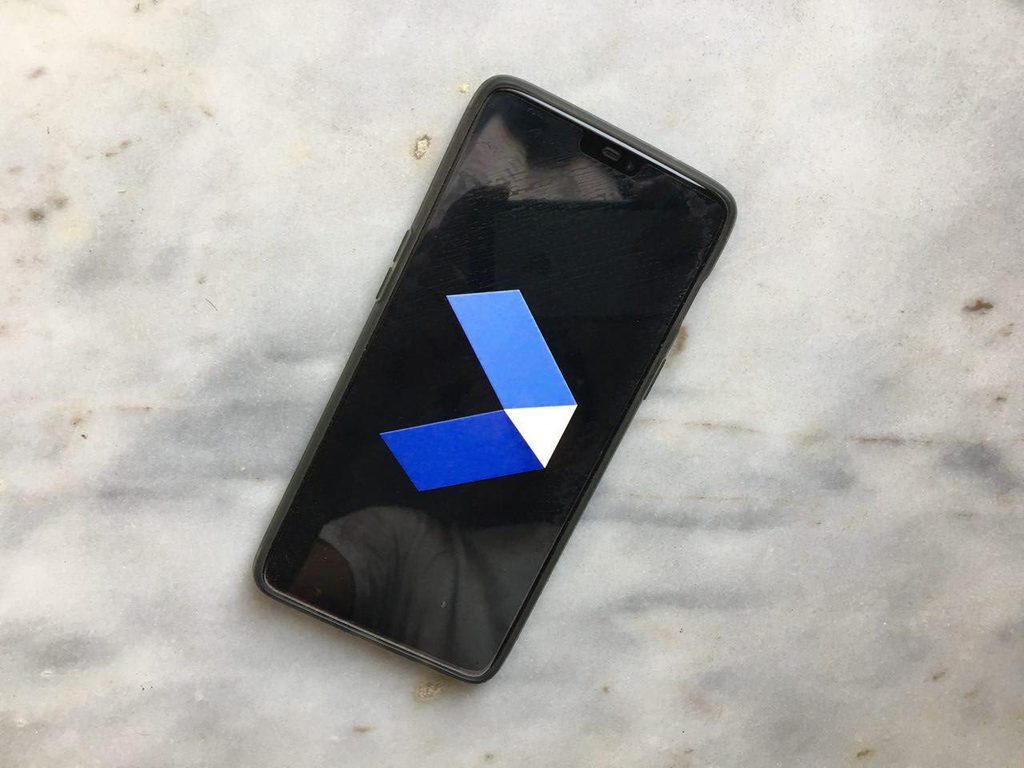 The Measure app was meant to allow any user to turn a mobile device into a virtual tape measure that can be used to measure the dimensions of real-world objects. All users had to do was point the camera at an object, and that would give its dimensions. However, the reviews that many users left on Google Play pointed out that the app was unstable and quite prone to crashes. To top that off, its measurements weren’t very accurate either and its features were quite buggy.

To salvage the situation, Google rolled out more unit conversions during the last year, but the big updates for the app were few and very far between. The slow and sporadic overall development undoubtedly led to the demise of the Measure app and many believe it was a long time coming.

We’ve chased after it for an eternity: the Holy Grail, or whatever’s inside that guarantees you a ...

South Korea’s Telecommunications Business Act is all set to introduce a watershed bill that ...