When Snapchat launched its story feature in 2013 the eyes of the tech world were focused on the success they had and how one simple idea of instant video sharing had proven revolutionary in the social media world. Instagram soon jumped on this bandwagon and introduced ‘InstaStories’ in 2016. Prior to Snapchat, it was Facebook who stood out as the front runner when it came to photo sharing formats providing communication for their 1.65 billion users. In Facebook’s determination to de-throne Snapchats reign, they created their own version of stories. 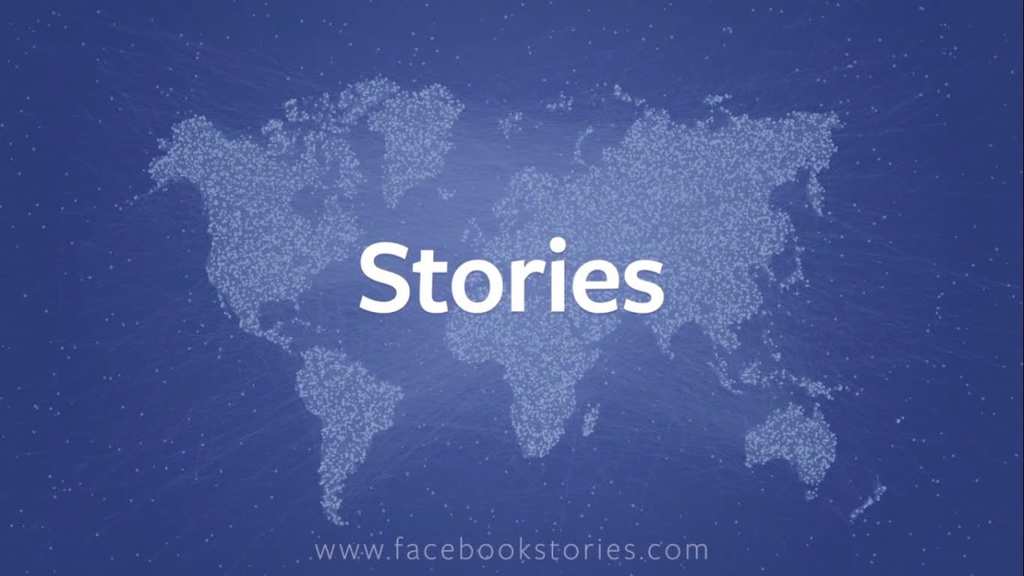 Facebook’s copy of this messaging method reinforced the idea that apps now view camera-based messaging as the new means of social interaction, utilized by the masses. Connor Hayes, product manager for Facebook stories commented that “The way people create content is changing to be from text to photos and videos.” “This is in turn changing the way they’re sharing with one another and interacting online.” He mentioned their competitors stating that “This is something that Snapchat has really pioneered.” The feature was included in Facebook’s update in the ‘Messenger’ section in January of 2017 with messaging service WhatsApp following suit in February.

Facebook stories are almost identical to the Snapchat version, allowing users to post pictures and videos to their story which will then be automatically deleted after 24 hours. The only creative differences to Snapchat is that Facebook commissioned artists Hattie Stewart and Douglas Coupland to design original filters specifically for the Facebook Messenger app. 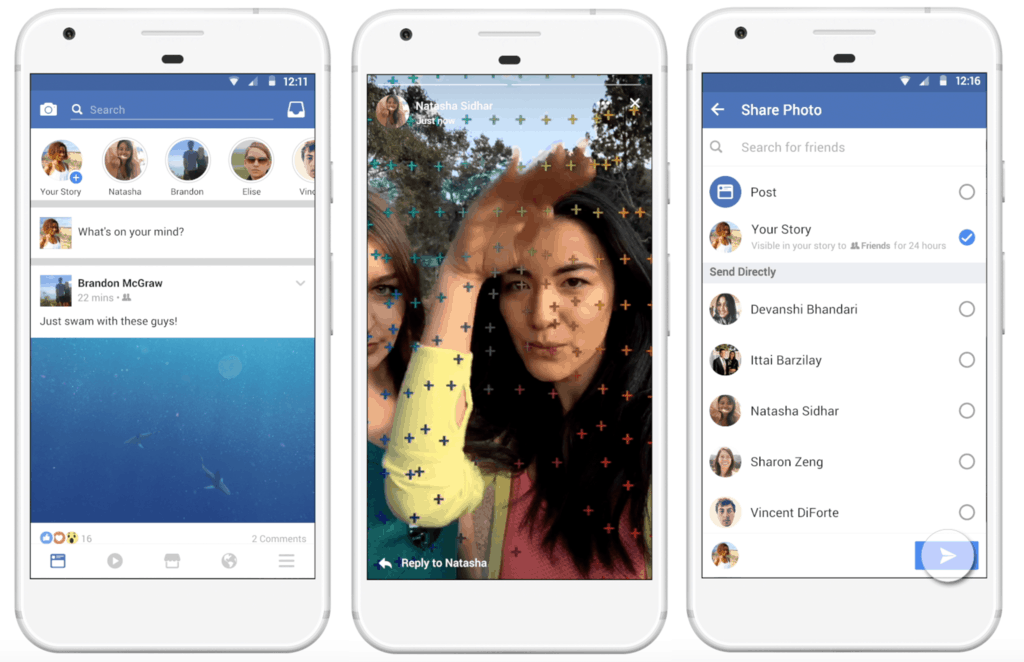 It has been suggested that due to Facebook Stories being public to friends only, Snapchat will continue it domination, allowing celebrities, advertisers and brands to create official stories which are available to the masses. All users can see what their favorite celebrities are doing in their private lives-direct from the source. This kind of intimacy and authenticity is what fans  are looking for with celebrity idols. However, Facebook have plans to capitalize upon this feature and have future plans to expand upon this.