For those naysayers who never understood the appeal of Snapchat, they were quickly proven wrong as the social platform shot to the top of the ranks among teenagers, quickly surpassing the number of Facebook users in that demographic.

The appeal of the platform was at first the idea that anything sent would quickly disappear, but with the introduction of stories, the platform began to catch on with advertisers, causing other tech companies to try and get on board. The company has recently faced a lot of criticism after unrolling its new design, and now, it seems, Facebook is beating them at their own game. 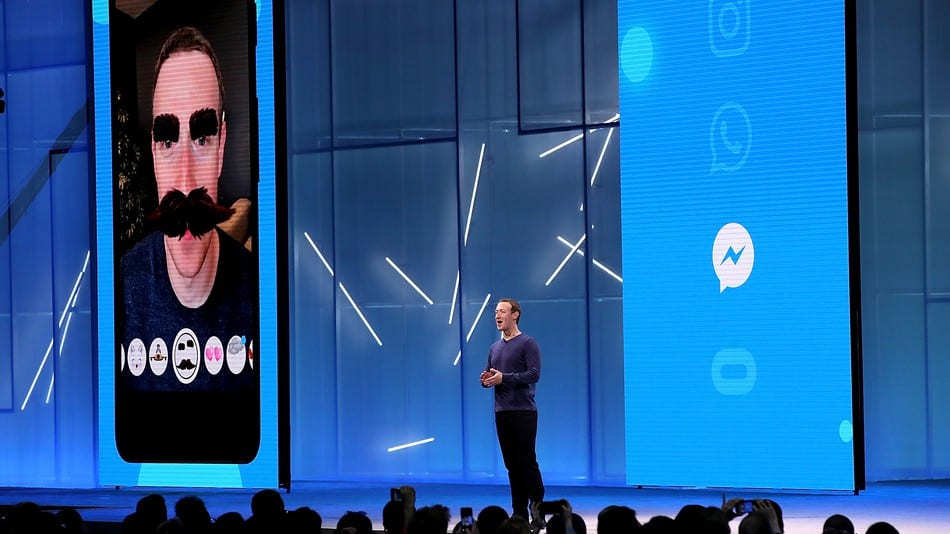 Facebook first introduced the concept to Instagram, the photo-sharing social platform it acquired, before bringing the tech to its own app. It’s not just the Facebook brand that has been promoting the concept of stories, however.

The feature has been added not just to its main infrastructure, but also to the messaging app WhatsApp, which now boasts more than double the daily users taking advantage of the story feature. As Facebook announced the success of stories on all of their platforms at their recent summit, it’s clear Snapchat is struggling to keep up. 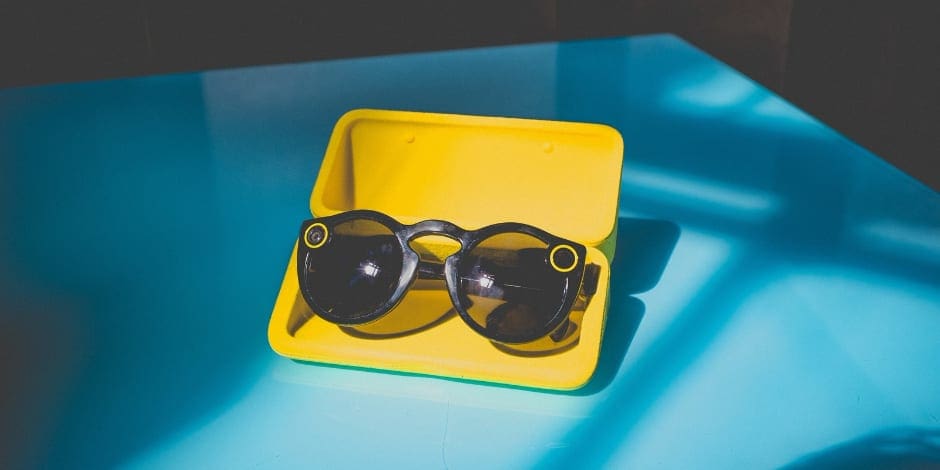 According to Chris Cox, the Chief Product Officer at Facebook, “The stories format is on a path to surpass feeds as the primary way people share stuff with their friends sometime next year.” The news is a major blow to Snapchat, which has been struggling to pull in revenue, especially as many users are still protesting their dislike of the app’s new interface.

The only good news Snapchat really has is its Spectacles, which allow users to film to their accounts from glasses, though its biggest feature is the way it can be compatible with tech seeking to bring augmented reality to a greater number of people.

A new study by the Technical University of Denmark suggests that there are more than 100 harmful ...

No umbrella is protection enough when it comes to the rainfall on the extra-hot exoplanet WASP-76b, ...

If you thought the only thing that could make 2020 worse was giant rampaging robots, you might not ...