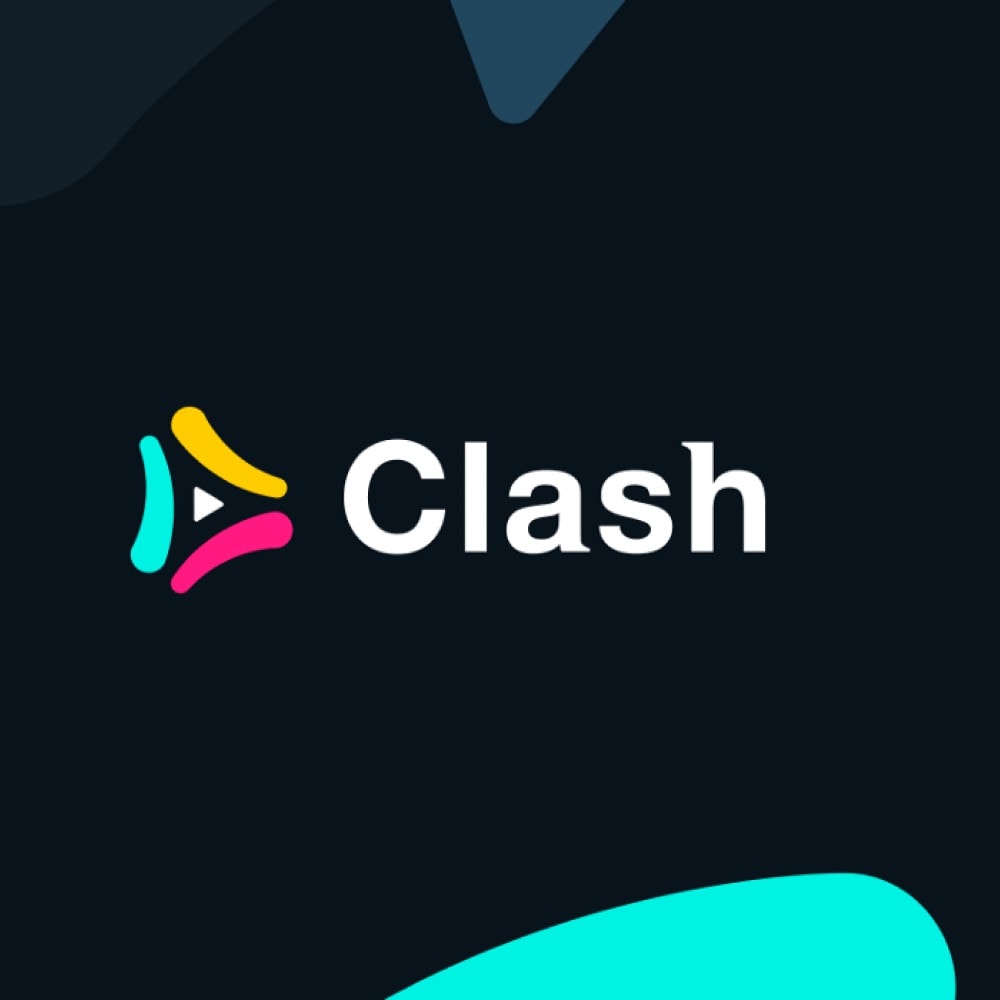 Before the global TikTok mania, there was Vine, acting as the short social media platform. One of Vine’s creators and one of its founders now have built a new video app with enhanced features. The new app Clash, with its new feature, is going to help content creators to make money more easily than TikTok or any other generally crowded social media app.

The New Feature of Clash 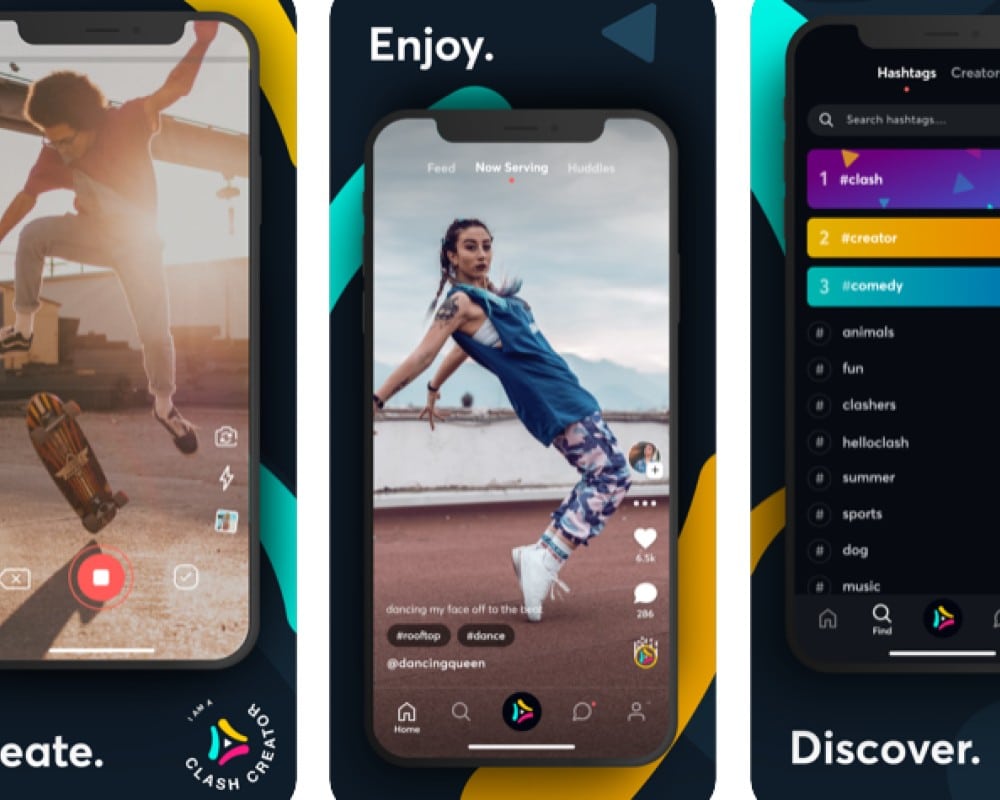 The new app Clash now includes a new feature, which will let any creator make money from their video content, regardless of follower count. This strategy comes as a direct response to social media creative platforms like YouTube and Instagram, where creators have to go through verification before starting to earn any money. Clash debuted in summer this year but was re-launched last week with this new feature. Through it, the creators will have the ability to simply shoot and edit video content in-app, share and earn directly. The key feature behind this process is called ‘drops,’ which acts as a virtual tip jar. Fans and followers can send drops to their favorite creators, which the creator can cash out easily using Venmo or Paypal. The minimum amount is 2,500 drops, equivalent to $25 USD.

The startup behind Clash is actually the outcome of two companies merging. Vine founder Dom Hofmann created Byte, which was dubbed as a sequel to Vine. Now, this Byte was acquired by Clash co-founder and CEO Brandon McNerney, who was incidentally former content creator of Vine and also creative director at NeoReach. McNerny is the main mastermind behind re-launching TikTok rival Byte in the new avatar of Clash.

As Brandon McNerney explains, he wanted to provide the creators with an easy app, enabling them to make easy money on social media without the burden of any brand deal. As a former creator, he has come up with Clash, as an inherently fun medium for creators to use and also an easy platform to receive support directly from their audience, eventually cashing it out. Alongside, while the other crowded social media platforms and apps like Facebook, Snapchat, TikTok, etc. cater to only the top 2% of global creators, Clash is created and designed with the novice and small creators in mind.

Gray Hair Could Regain Its Color If We Become Less Stressed, Study Finds

For many people, the thought of gray hair is a depressing one, as it’s typically the sign of ...

NASA has finally repaired long-standing problems with the Curiosity Rover's drill. But it takes ...