Everyone loves free, everyone besides Apple that is. The American technology company has launched a crackdown on apps in its App Store, blocking any of them that advertise in their titles that they are ‘free’. This should come as no surprise as for a long time Apple has discouraged developers from promoting the price of apps in app names and screenshots. This time Apple took matters into their owns hands recently blocking submissions to the App Store and Mac App Store when metadata includes pricing information. 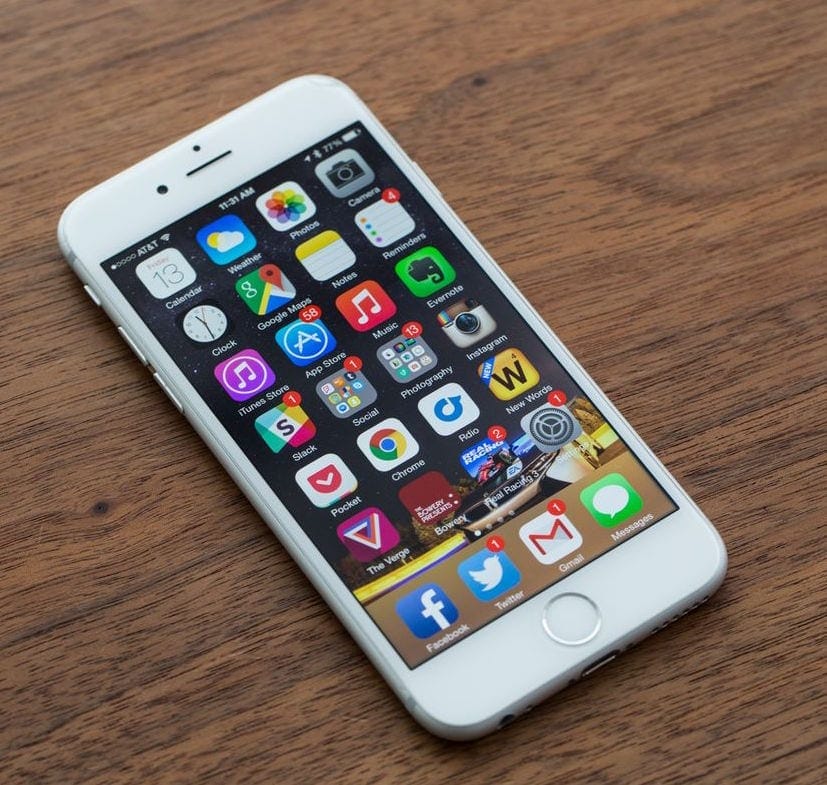 Submitting an app to the app store with the word ‘free’ in the title will now get it automatically rejected. Upon rejection, the company will send out the following canned response: “Your app’s name, icons, screenshots, or previews to be displayed on the App Store include references to your app’s price, which is not considered a part of these metadata items.” But that’s not it; there’s more! 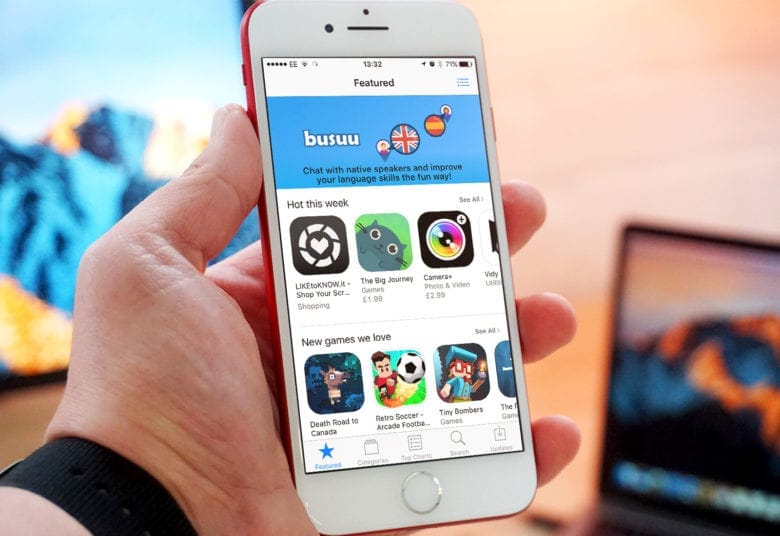 While it’s still unclear whether existing apps will be forced to change their names, even giant companies like of Google, amongst others, could be affected by the change. For example, Googles iOS Drive app is listed on the App Store as ‘Google Drive — free online storage.’

While Apple has confirmed the new changes, they have declined to comment further. On the bright side, Apple did release some good news with the rollout of iOS 10.3. iOS devs will now be able to “respond to customer reviews” on the App Store “in a way that is available for all customers to see.”

Nikon Has Released New Software That Turns Its Cameras Into Webcams

Owners of fancy DSLR and mirrorless cameras can now use them as high-end webcams with the help of ...

The #10YearChallenge That We Should Really Care About

Unless you’ve been living off the grid for the past few weeks, you probably noticed that the people ...

Let’s be honest; Amazon is a true force to be reckoned with. Ever since Jeff Bezos created this ...