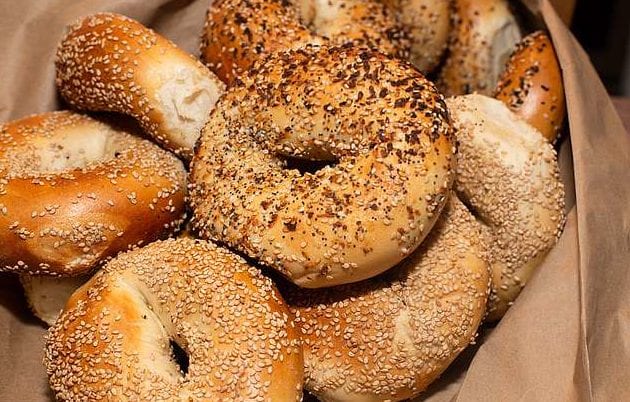 Uproar began when Apple first released its new design for the bagel emoji. The first emoji depicted a plain bagel – no seeds, spread, or other toppings, which angered many. While Apple heard the criticism emanating from users worldwide, it was primarily New Yorkers that were outraged. It was even referred to as “something you get from a cardboard box in the freezer section at Walmart.” 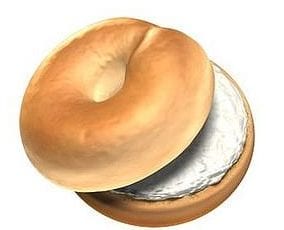 The manic reaction even attracted the attention of the Philadelphia Cream Cheese brand which promised to start a Change.org petition to persuade Apple to introduce a version of the bagel with a sliver of the white stuff. The brand tweeted: ‘We think that a #BagelEmoji without cream cheese is a #SadBagel, what do you think? #ItMustBeThePhilly.’ They received 1,005 out of 1,500 signatures. Another Twitter user even threatened to organize a march in New York City!

The widespread cries from users created the hashtag ‘Bagelgate’, and the iPhone maker listened to its audience. Therefore, in the fourth beta release of iOS 12.1, the original bagel was swapped with a more realistic detailed one including a cream cheese spread. 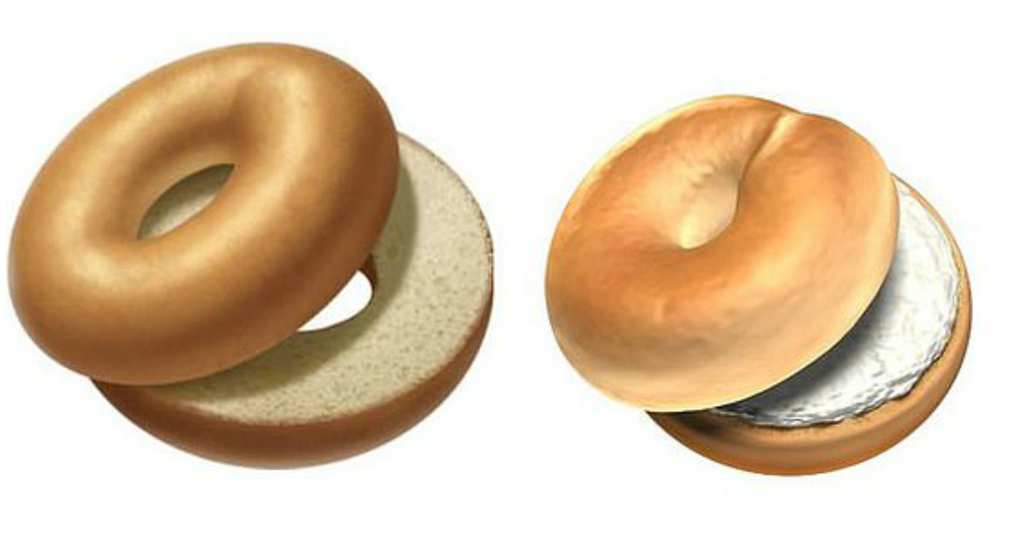 The #bagelgate dilemma made us aware of just how long and formal the process is to get an emoji approved before they land on your smartphone. They must be approved by the Unicode Consortium, that body that maintains and publishes standards around emoji.

However be aware, your bagel may look different to your friends. The designs may differ based on each tech giant and device you use. Microsoft’s bagel emoji looks characteristically cartoonish, while Samsung’s bagel remains plain and plastic-looking.

This is not the first time a tech giant has been criticized for its emoji choice. Google faced ‘burgergate’ last year. While most tech companies including Apple designed their cheeseburger with the cheese on top of the patty, Google placed it underneath. Google’s CEO Sundar Pichai said he would “drop everything” to correct this, and now Android’s upcoming 8.1 release shows that he was true to his word.

Who knew so much went into desigining an emoiji!

USB technology has been around for nearly twenty years and evolving since its inception. For the ...