Earthquakes happen from time to time, and there’s not much we can do to stop them. That obviously isn’t reassuring to hear given the impact that they can have on lives and property. However, thanks to a new development for Android smartphones, we can now better track when earthquakes happen and hopefully defend against them. 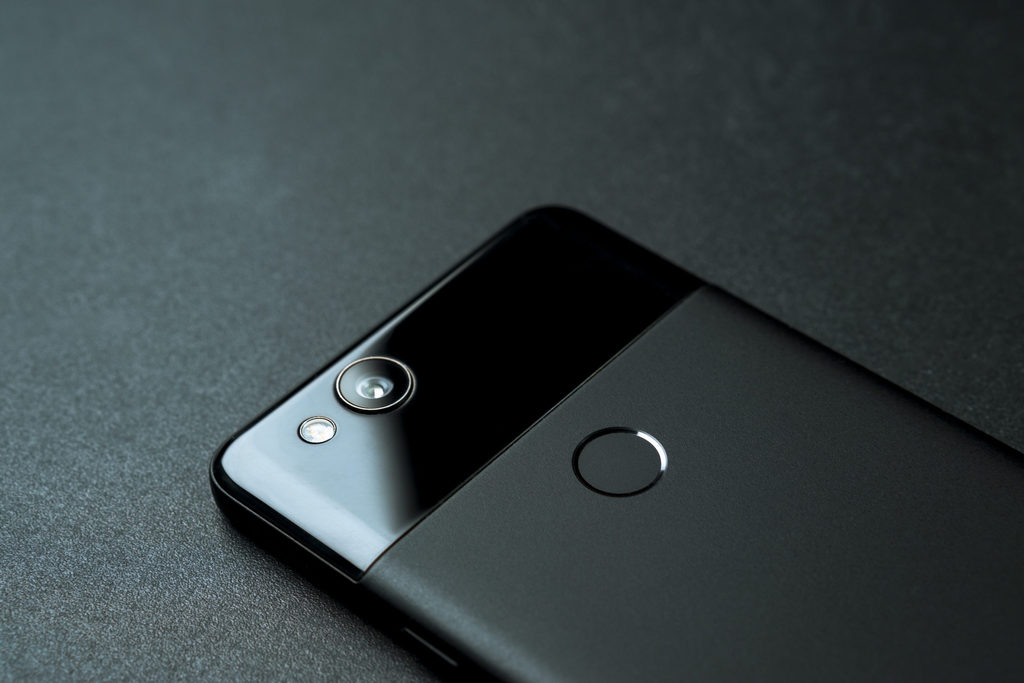 A recent update to Android phones means that any device running operating system 5.0 or above can detect seismic activity. It does this automatically and then sends the data to Google, allowing people in the area to be notified of a nearby earthquake. It’s able to do this through the smartphone’s accelerometer, a feature that’s built into the product. Initially, this was only used for things like the compass app, but now, it has a whole new purpose.

It Could Save Lives

This new feature has the potential to help a lot of people take action and avoid coming to any harm during an earthquake. If seismic activity is detected nearby, their phone will come up with a notification alerting them to the fact. It will tell them that the earthquake may impact them soon, giving them time to find cover and wait for the disaster to be over. Although Android phones still won’t be able to predict an event like this before it happens, at least they can help spread the word once the tremors begin. 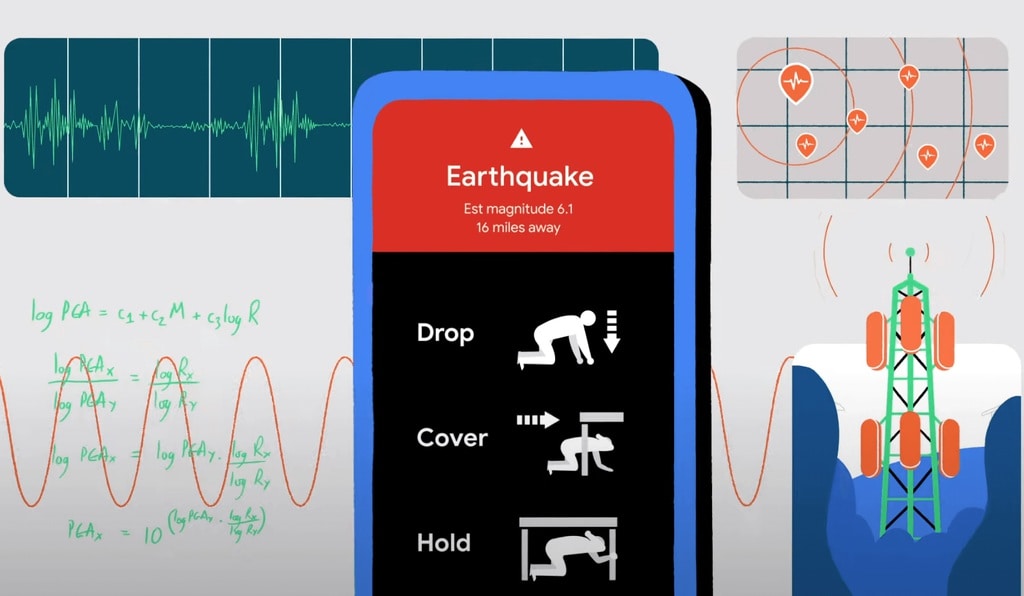 Rolling Out In California

Unfortunately, not everyone will have access to this notification service right away. It’s only people in California who will initially benefit the most from this new feature. Although Android phones all across the world will be collecting information, people in other states and countries will have to wait a little longer to receive such notifications.

Here’s hoping that the next time an earthquake hits California, lives will be saved because of Android’s intervention.

Businesses Will Whatsapp Message You Soon

Whatsapp boasts having over one billion users. Most of the relationships between users on the ...

For generations, scientists have been attempting to find out what exactly is hidden under ...

Galileo Project Scientists Looking for the Existence of Extra-terrestrial Technology

Under the lead of Harvard University, a team of scientists is now preparing for a new journey and ...